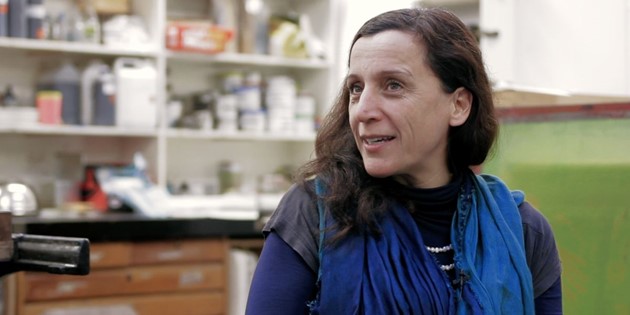 As part of the New Expressions commission we were asked to focus on two of the projects and produce two best practice films that could be used by other museum professionals and contemporary artists who are interested in working in this context.

In this film artist Uta Kögelsberger talks about her ambitious project which involved working across three different venues in the North West of England: Tullie House, Lakeland Arts and the Wordsworth Trust.

This film forms part of a collection of resources for artists and museum professionals just launched on the New Expressions website.