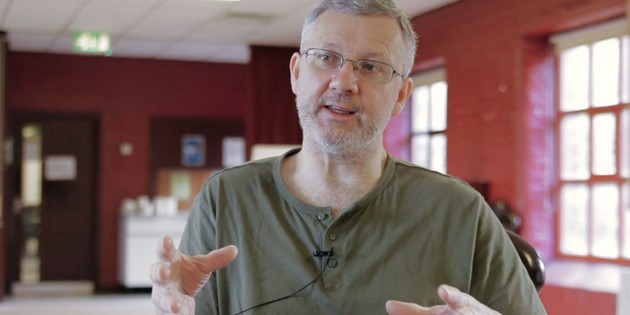 As part of the New Expressions commission we were asked to focus on two of the projects and produce two best practice films that could be used by other museum professionals and contemporary artists who are interested in working in this context.

In this film artist David Bridges and Project Lead Hannah Kemp talk about their New Expressions project at Leeds Industrial Museum, Armley Mills. They discuss how the project came about and how it developed and highlight some of the challenges they faced.

This film forms part of a collection of resources for artists and museum professionals just launched on the New Expressions website.