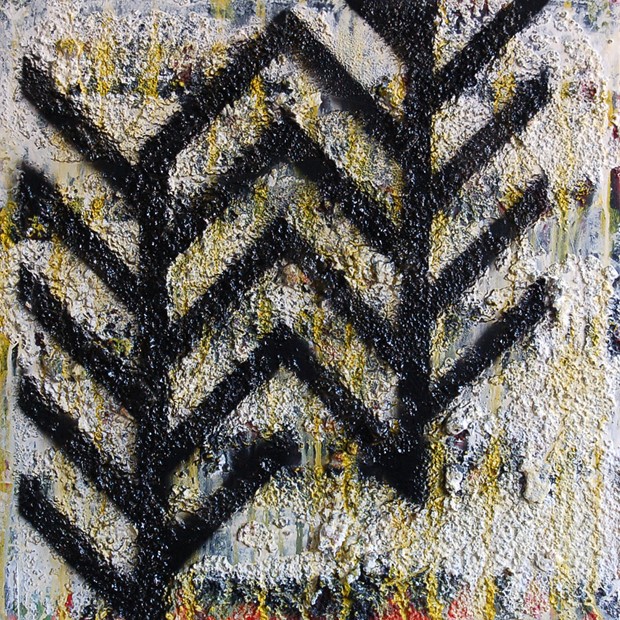 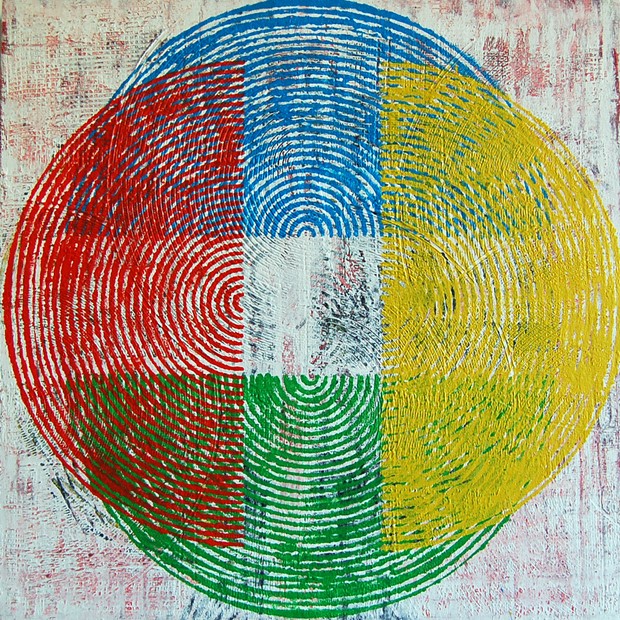 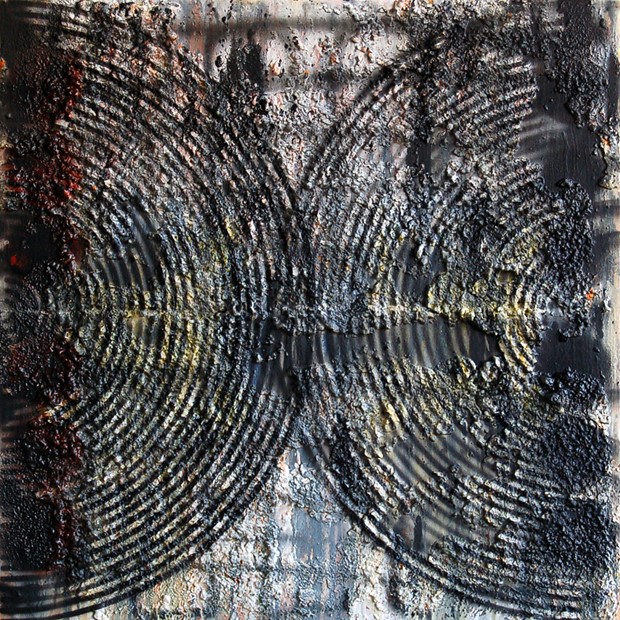 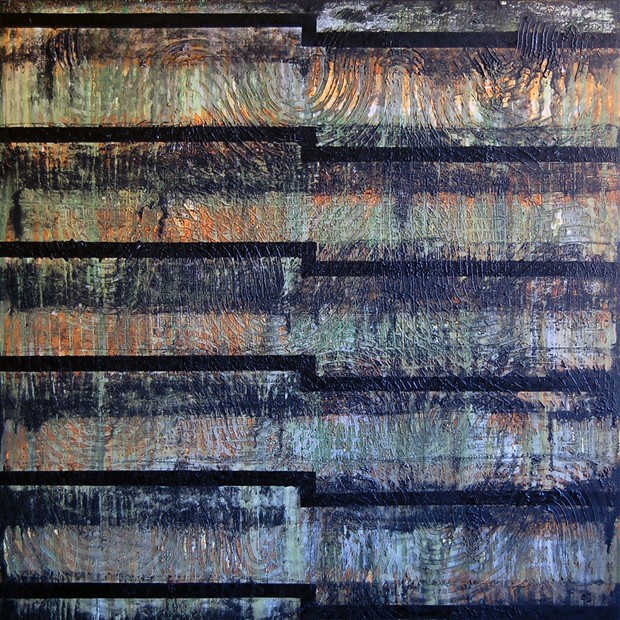 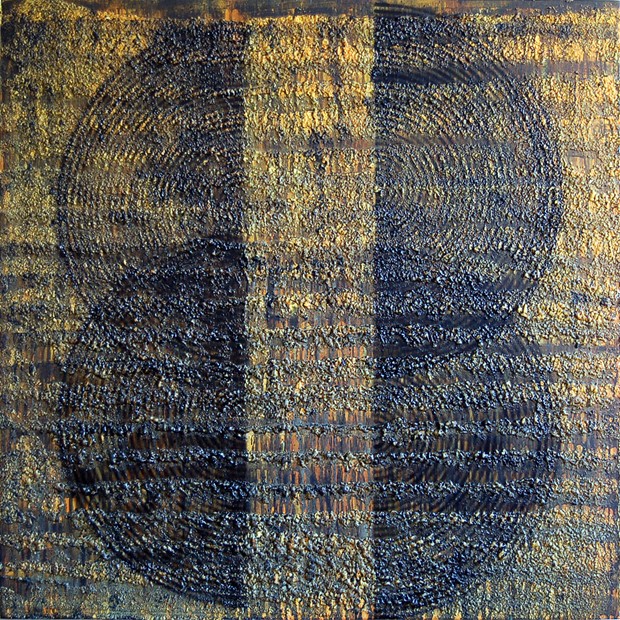 William Dick was born in Glasgow in 1950. He studied at Glasgow School of Art,1971 -1972, Duncan of Jordanstone College of Art, Dundee 1972-1977 and Saint Martin’s School of Art London 1977-1978. He has exhibited internationally in solo and group exhibitions, and has been the recipient of numerous awards and bursaries: most notably from the Pollock-Krasner Foundation, the British Council, UNESCO – Aschberg Scholarship, Adolph and Esther Gottlieb Foundation Award and Pilar Juncosa Award. The development of his work has involved highly regarded artist residencies in the UK, USA, Russia, Hungary and the Middle East, amongst these: Crawford Arts Centre, St Andrews,  Bemis Center, Omaha, Triangle Artists’ Workshop, New York and a fellowship at Yaddo Artists’ Residence, Saratoga Springs, New York, USA.

He has exhibited widely in solo and group exhibitions both in the institutional and commercial sectors. Dick’s work is represented in public collections in the UK, USA and Europe.

I am a painter who works with various media on canvas/ paper, and produce prints, which relate directly to these paintings. The scale of my work varies from Works on Canvas, Drawings and Prints, 250 x 250cms to 30 x 30cms, but I feel there is a continuity of theme and technique running through my work no matter the scale.

I have always accepted the notion that there are two distinct forms of abstract painting, namely geometric and organic, and given this, my work explores the questions that arise from exploring a minimalist structure in an expressively painterly way, to produce objects which embrace the purest language of painting. These works transcend the illustrative, treating drawing as a mark making process and by offering themselves as physical objects they, paradoxically, are able to create in the mind of the spectator an imaginary, ambiguous, atmospheric world that is wholly located in the abstract language of painting.

I commence with the fundamental balance in painting between line and colour and have drawn on ancient symbolic shapes from my Scottish heritage. It is purely abstract and the apparent appropriation of forms found in Celtic and other ancient art represents an attempt to create an historical context for my modernist language beyond the confines of the Western Tradition. Regarding colour, I begin from observation of geological form and the substance of land; of dust, sand, mud and rock as well as the outcrop of local street furniture/ architecture; weather along with the effects of weathering and the extreme and exotic colour of lichen, peat and mosses.

My work relies in the process that involves building layers and skeins and glazes of various types of paint over a long period of time. Opacity is juxtaposed with transparency; surfaces and colours are concealed and revealed which results in a tonal complexity which is simultaneously disturbing and poetic. There are no comforting allusions to landscape or still life, thereby evoking pure painting probably at its purest. The materiality of the paintings is crucial to their effect, their success as objects and ultimately, the reaction they provoke in the spectator.