"A Woman of Genius does not exist: if she does, she must be a man" Edmond de Goncourt,  Art Critic, 19th C. 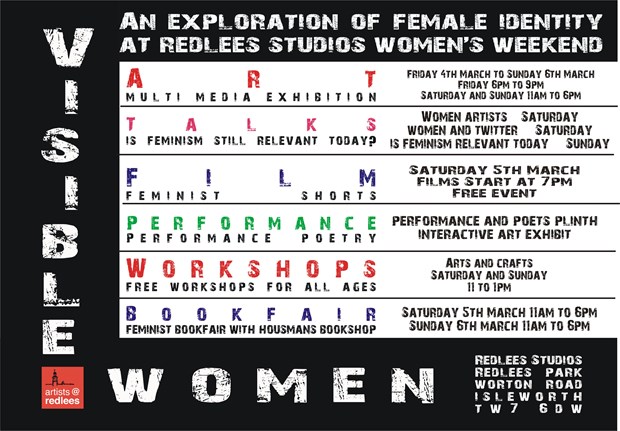 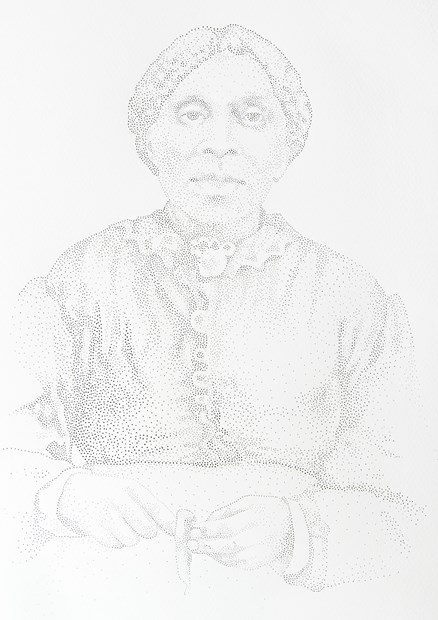 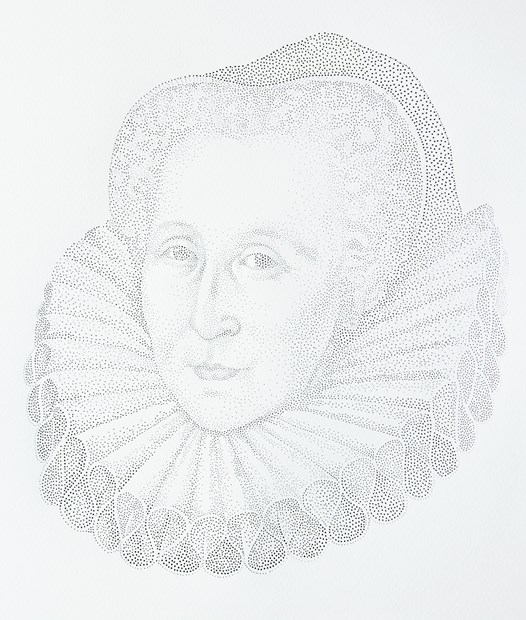 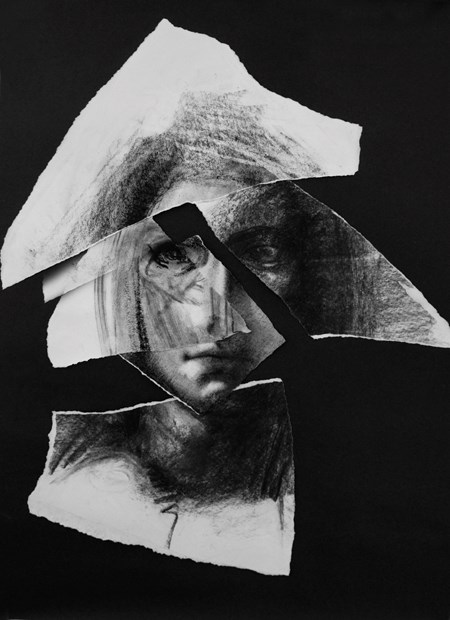 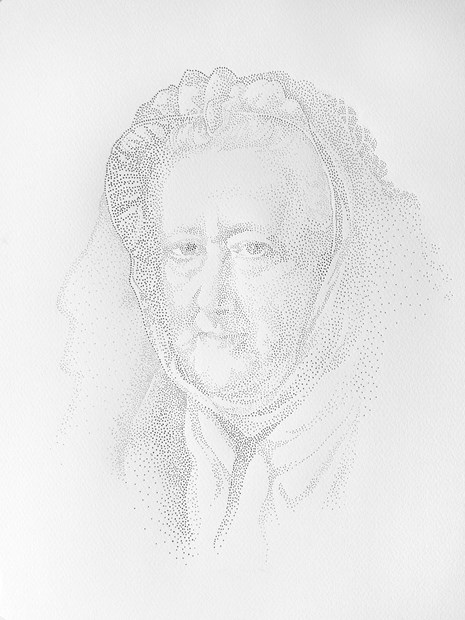 "A Woman of Genius does not exist: if she does, she must be a man" Edmond de Goncourt,  Art Critic, 19th C.

My work looks at the rich history of female artist and scientists who have persevered in proving wrong the author of the above quote.

The Women of Genius drawings depict historical female artists. They faced huge challenges in their lifetimes, but despite this, many rose to prominence, supporting their families with their work, painting royalty and winning prestigious commissions. However, their legacy has frequently not been respected - the work of these women has been lost, damaged, reattributed to the boys or just forgotten. For some, almost nothing is known, only a name and a face in the archives. I have been shaping my thoughts through the process of rediscovery by drawing.

The drawings that make up the Women of Genius series' are all taken from self portraits. Their gaze confronts us; honest, scrutinising, it challenges traditional portraiture of women as possessions; wives, mistresses and marriage objects. The process of making the drawings interests me; creativity and destruction live side by side and make endless possibilities. The work plays with the physicality of the drawing process, experimenting with ways of creating, then obliterating, marks made on paper. Drawing, erasing, redrawing, sandpapering, tearing and reforming; the image that remains becomes a ghost of its former self.

Our view of the past is altered by our present; some stories are altered and some are obliterated. How do we choose to remember the past when what we see is always incomplete? The ghosts of the forgotten are haunting, but through the action of drawing, they are remembered.