Fits and Starts of Restlessness 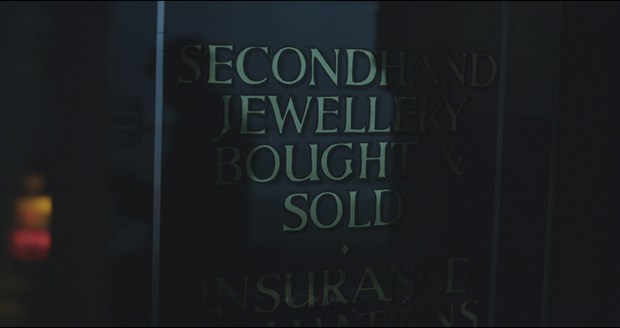 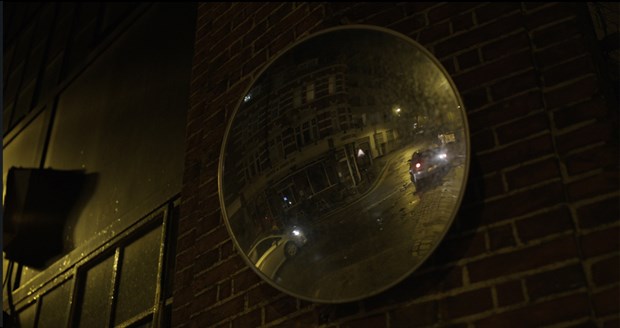 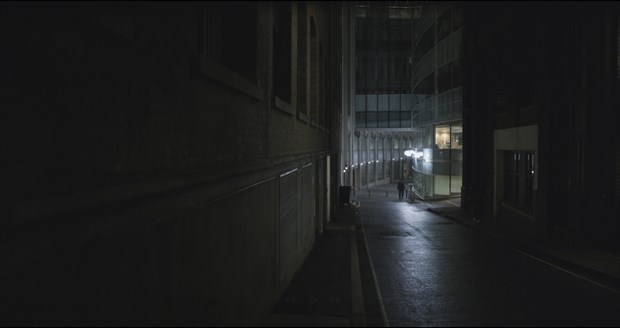 Fits and Starts of Restlessness (5’27”, 2012)
with Gary Thomas, in collaboration with Dr Heather Shore

The film’s title is taken from Dickens’ essay Night Walks, and his description of London has having “expiring fits and starts of restlessness”. The film takes its own night ‘walk’ and traces the path of the lost Fleet River, through the night time streets of Saffron Hill – once the site of a notorious rookery – and where Dickens located Fagin’s den in Oliver Twist.

The film was made in collaboration with Dr Heather Shore, drawing on the research for her book Artful Dodgers: Youth and Crime in Early Nineteenth Century London.