Since graduating from West Surrey College of Art and Design in 1988, I have worked as a documentary photographer undertaking personal projects and editorial photography as well as a wide range of commissions and residencies nationally and internationally. 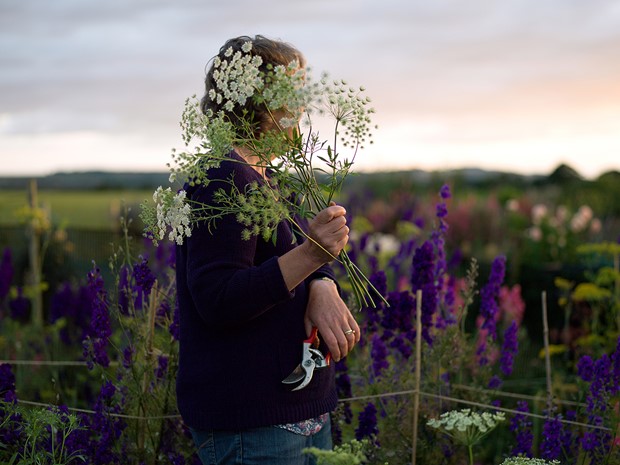 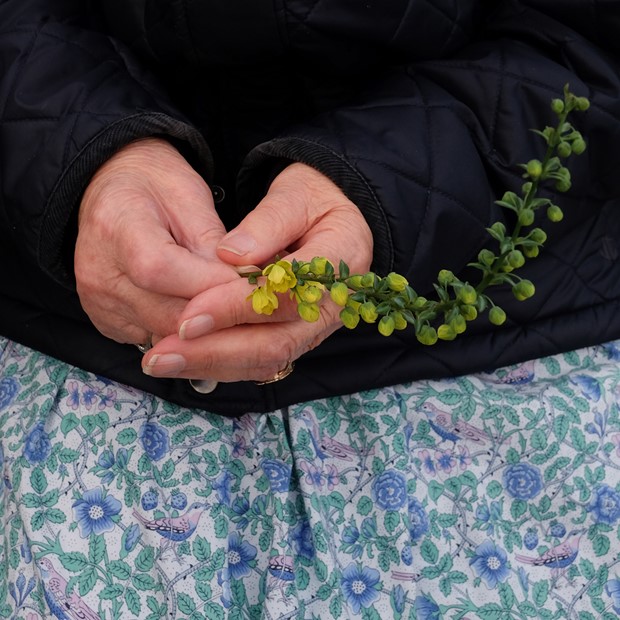 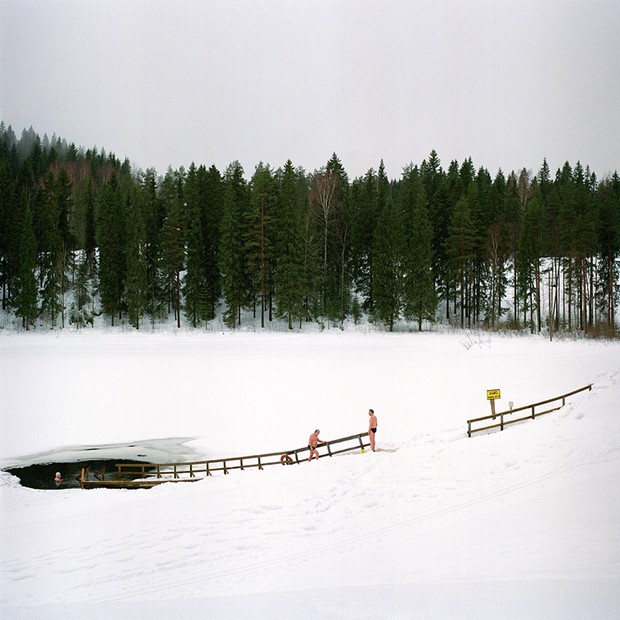 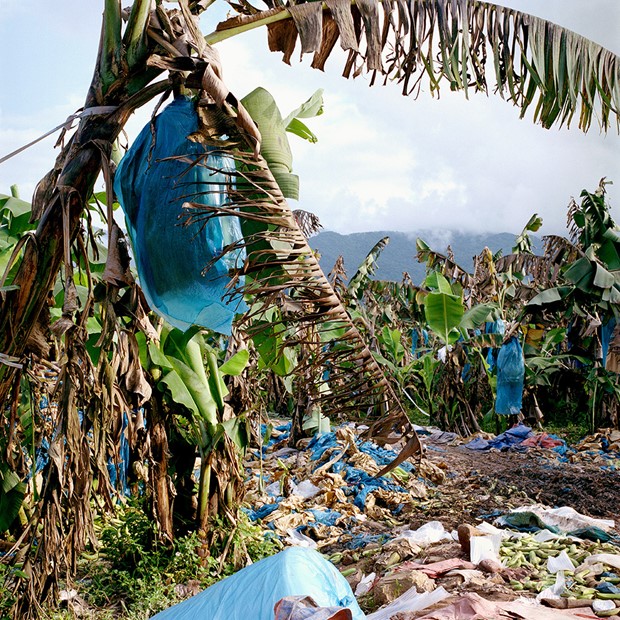 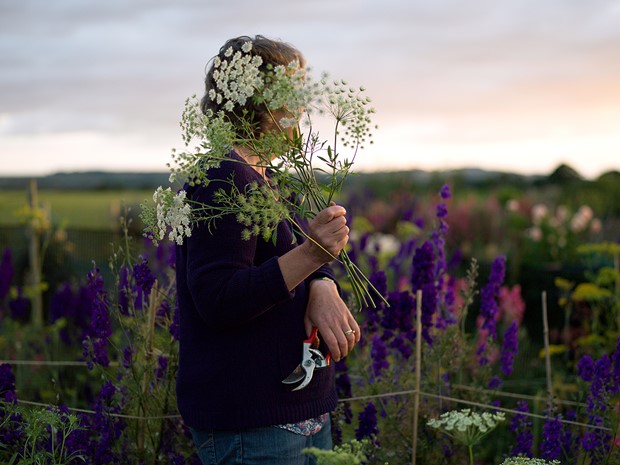 Since graduating from West Surrey College of Art and Design in 1988, I have worked as a documentary photographer undertaking personal projects and editorial photography as well as a wide range of commissions and residencies nationally and internationally.

As a photographer, I have a particular interest in different landscapes and the way they are shaped by human activity.  Working closely with communities and individuals, I love to explore the intricacies of rural life and in recent years have collaborated with North Yorkshire hill farmers, Icelandic puffin hunters, Finnish ice swimmers and Romanian nomadic shepherds. My works consists of elements of landscape, portraiture and documentary photography and aims to contribute to the ongoing debate about the changing nature of rural life.

My project Home Work was published by Dewi Lewis in 2010 and was exhibited and published nationally and internationally including the Land exhibition as part of the Noorderlicht Festival, 2010.

Previous projects include Hand to Mouth which explores the lives of villagers and nomadic shepherds in Romania’s Carpathian Mountains which was exhibited and published by Impressions Gallery, Bradford in 2007.

In  2010, I undertook a commission for Hereford Photography Festival about the Hereford cow which was exhibited at the Festival that year and was artist in residence at Jyväskylä printmaking centre in Central Finland exploring the landscape of the frozen lake which I published as an artists book in 2012. Järvenjää/Lakeice was also published editorially and exhibited in the UK and in Finland and will be exhibited at Photofusion, London in January 2013 along with my photo film On the Board about London’s Serpentine Swimming Club.

I have recently returned from 4 years based in Lao PDR working on my project The Corridor of Opportunity which was funded by Arts Council England and undertaking editorial and NGO commissions throughout the SE Asia region. My series The Women of UCT6 which documents an all female UXO clearance team in Laos was published in the Financial Times Magazine (UK) and on-line.

My current project FarmerFlorist explores the vibrant local 'artisan' cut-flower farms which have recently sprung up in the UK and is a celebration of domestic growers past and present.

I am represented by the Klompching Gallery in New York.