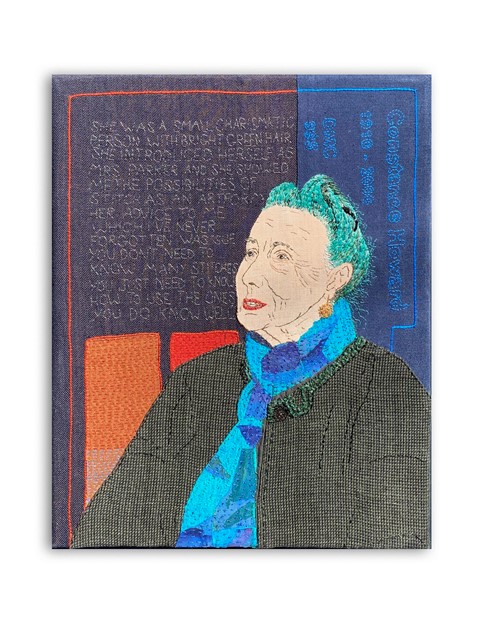 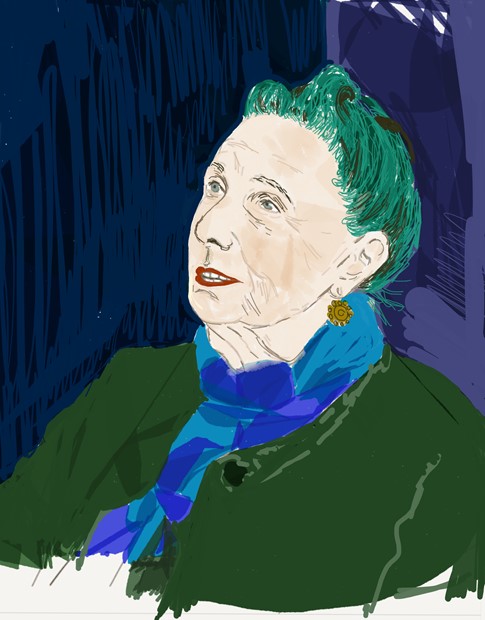 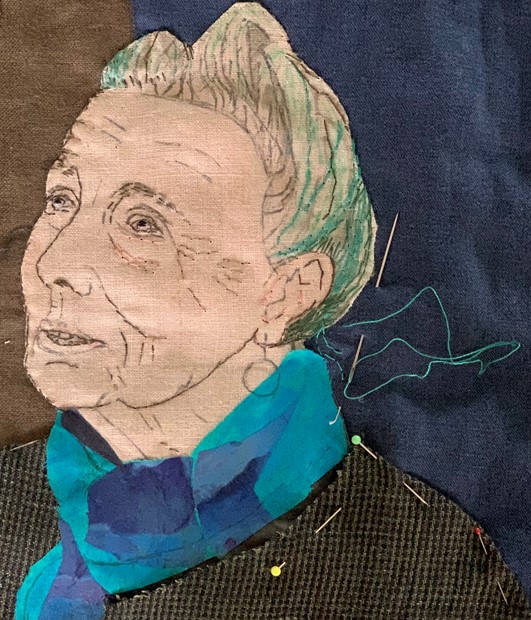 Ain’t The Archies has now reopened and can be viewed in the flesh at
Timeless Textiles, Newcastle, NSW, Australia until 5th December 2021

For Ain’t the Archies, a diverse group of 20 artists from different parts of Australia and around the world have created portraits either of themselves or of another fibre artist who has influenced them. As conceptually thrilling as it is aesthetically rich, Ain’t the Archies features new works that reinterpret and reimagine portraiture. The works apply a range of textile art techniques creating unique and inspired artworks.