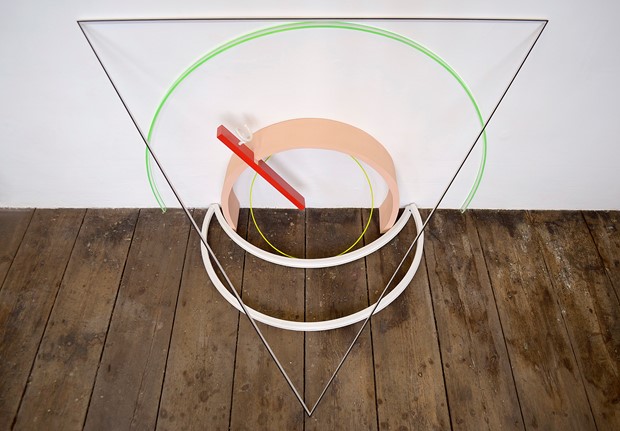 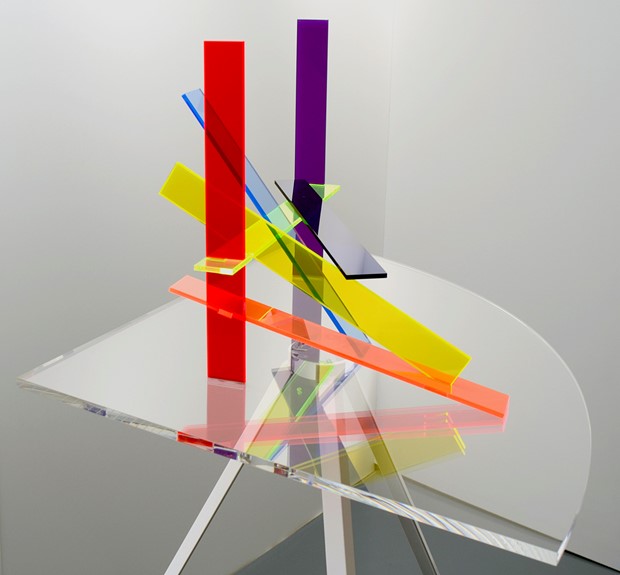 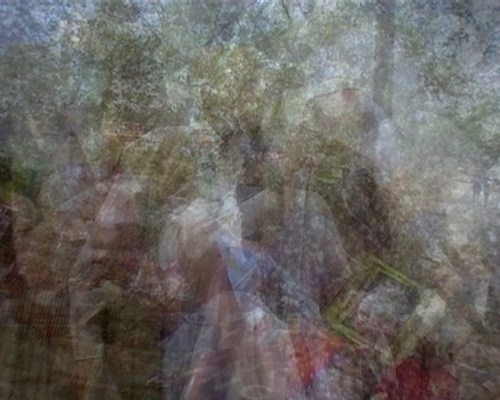 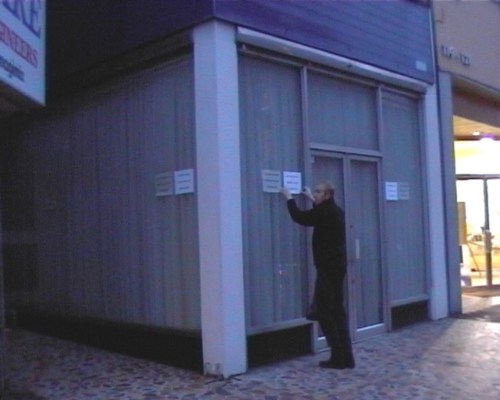 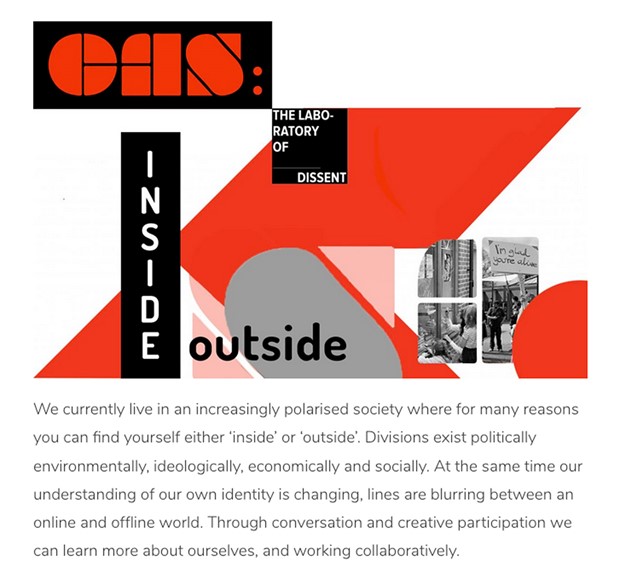 I work freely and intuitively across a variety of mediums, responding to what impacts on me physically or emotionally and to what I see happening or not happening in the world. I enjoy manipulating, distorting or reassembling existing objects - changing their meaning and disabling their function. What remains is a useless artwork, which is perfectly acceptable: – ‘art for arts sake’, (Nietzsche) isn’t just ‘art for arts sake’ – art doesn’t have to have a purpose, to moralise or to be useful. The creation of artworks from the readymade may also be viewed as a sort of conservation in that objects are plucked from obscurity, after their usefulness has expired perhaps, then treated with care and attention. Recent sculptural work has been created using found materials that are developed as assemblages or reconfigurations based on formal or art historical references. My practice ranges from traditional aesthetic concerns with occasional modernist references, through to agit-prop or activist responses to systems of authority where I challenge conventions, or accepted approaches, and comfortable positions. These conventions are examined, interrogated, dissected or critiqued, through an ironic or subversive approach to question etant donnes, (that which is given). Nietzsche describes a state of affairs which is recognisable today and of particular interest to me:

The tension, the extension between the extremes is getting smaller and smaller today – the extremes themselves are shrinking down to similarity in the end.

Raids of an Untimely Man, Twilight of the Idols

There is also a conscious art historical connection in several works with open acknowledgement to iconic figures such as Marcel Duchamp or Piet Mondrian for example.. These references are regarded as hors d’oeuvres for the creative process and response. It is impossible to escape the influence of art history and so it is only logical to draw inspiration and expand on previous ideas. Romantic notions of revolution, anarchy and subversion are also relevant ingredients, but that is all they are. I realise the futility, hopelessness and ineffectiveness of these notions in today’s spectacle obsessed, capitalist, consumer driven society. Despite the cynicism my practice is buoyed by the injection of a healthy amount of optimism and humour.

1999 - A Taste for Art, Northern Gallery for Contemporary Art, Sunderland

2019            Parallel Lines: Drawing & Sculpture.  Drawing responses by members of the Royal Society of Sculptors to sculptures from the Ingram Collection. The Lightbox, Woking, London, UK

2014 Tomorrow: You Have No Events Scheduled For Tomorrow. RADIANT, Plymouth

2012 - Boeing Way to Gas Street: Artists from opposite ends of The Grand Union Canal, Organised by the Departure Foundation, Gas Street, Birmingham

2002 - What's in the Paper Bag?, part of 'The Independent' at the Liverpool Biennial

1999 - plus one, The Buddle Arts Centre, Wallsend, North Tyneside