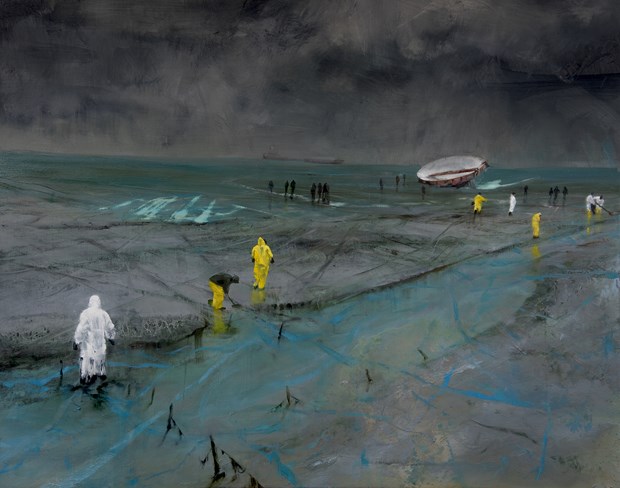 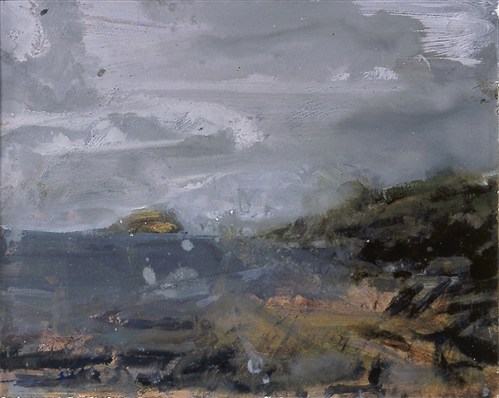 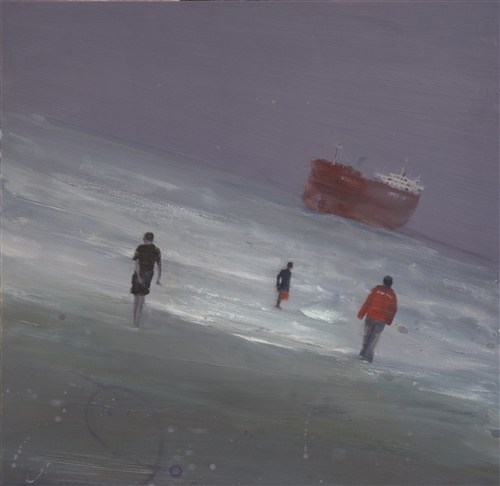 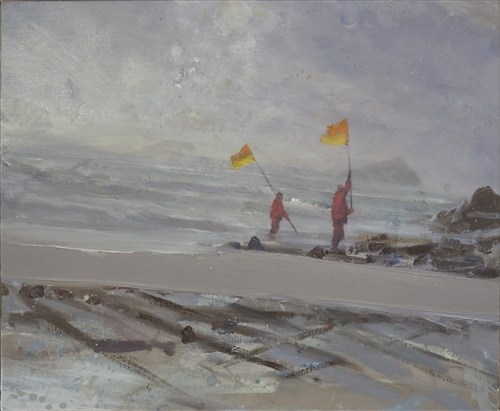 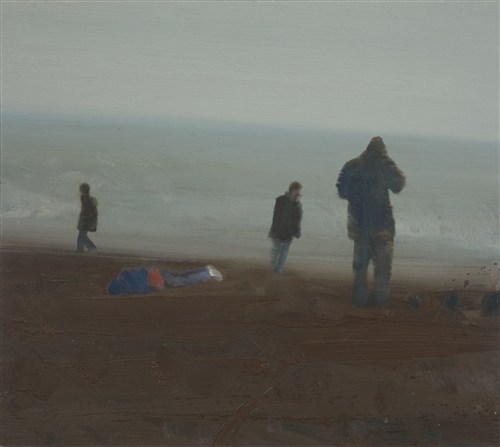 After studying at St Martin’s and then Wimbledon School of Art Stephen Read moved to the US where he completed his MA at Rhode Island School of Design (RISD). Following RISD Stephen was awarded a fellowship at the Fine Arts Workcentre in Provincetown, Massachusetts, an artists’ and writer’s colony. Here, he began working on his figurative paintings in a way which connected his work fundamentally to the processes of film-making and photography, linking his very particular painting style to the cut and paste techniques of editing.

Stephen distils his images, selecting his information from holiday snaps, film, TV and video stills, internet downloads and travel brochure pictures, into moments taken from an apparently ongoing narrative, with all its implied history and future. His paintings are collages - gestures, events and vistas from other sources - pre-focused through many other lenses, blurred and flattened by the process of selection. This process, and the economy of Stephen’s painting technique, reduce detail to the bare essentials yet paradoxically produce a painting filled with immediately recognisable, familiar narratives from our collective experience.

However, our final squint through the painter’s own lens forces us to look through the window not onto real life, but onto another disconcerting and ambiguous reality. These paintings are framed to implicate us. The images of isolated events by the turbulent water’s edge trigger memories and connect us uneasily to the bigger picture, highlighting our voyeuristic role in its construction.

2007    Auction, Foundation for the care of Victims of Torture, London, UK

(Purchased by the Dulwich Picture Gallery)