Mildred in the Metaverse 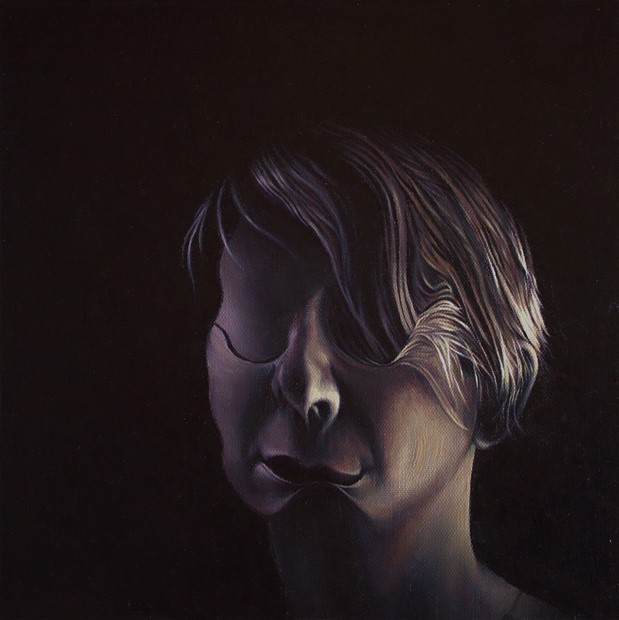 This was based on a photograph taken years previously that was itself manipulated and distorted. A limited palette was used (purple and yellow complemetaries), which when muted gave an almost golden quality to the piece. In the process of painting, the theme of the metaverse emerged. This could be viewed as a darkly humorous take on the breakdown of one reality and the entering of another, as well as the possible loss of self.