My work involves critical interventions within museum collections and archives, where my approach to site specific locations often involves significant collaboration and negotiation with curators and conservators in order to push at the boundaries of representation within the museum environment. Each exhibition explores the cultural and social resonance of selected museum holdings, and redefines how we engage with artefacts, and the museums that hold them (https://www.shirleychubb.co.uk/). 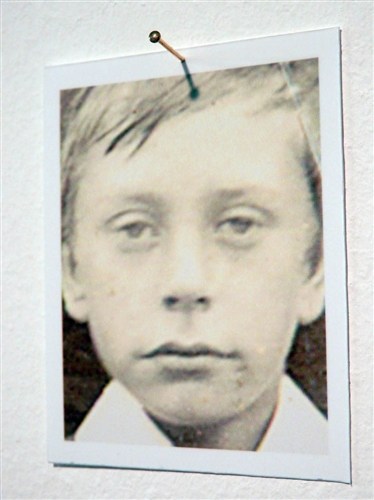 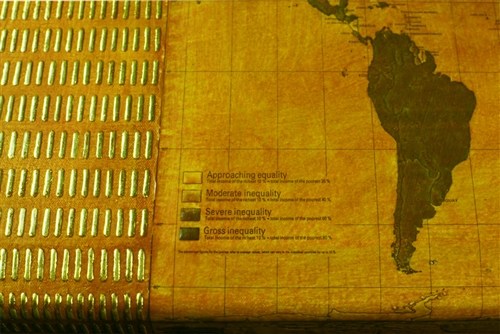 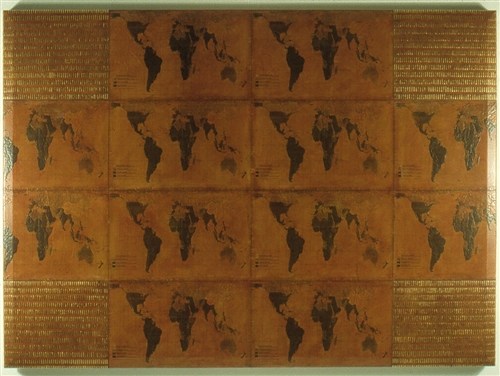 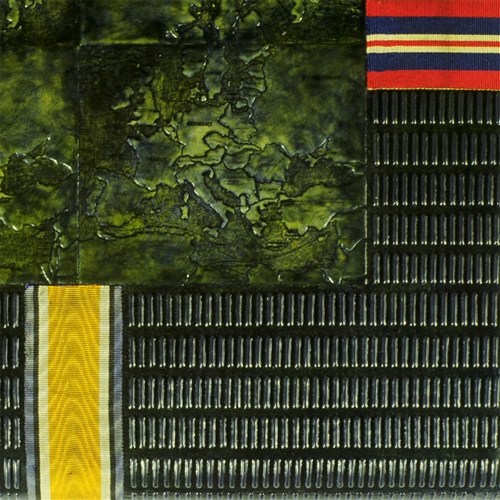 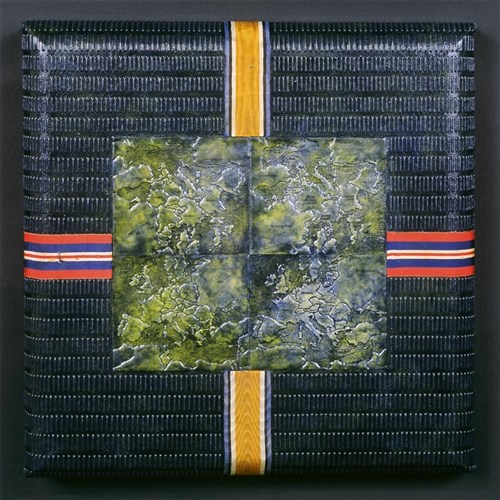 My work involves critical interventions within museum collections and archives, where my approach to site specific locations often involves significant collaboration and negotiation with curators and conservators in order to push at the boundaries of representation within the museum environment. Each exhibition explores the cultural and social resonance of selected museum holdings, and redefines how we engage with artefacts, and the museums that hold them (https://www.shirleychubb.co.uk/).

By considering the relationship between the status and provenance of objects and their contemporary reinterpretation within the museum context, my work often involves reconstructed modes of presentation, where the intervention in established methods of museum display combines with material selection and fabrication techniques in order to reinterpret existing narrative structures.

The compilation of these processes constructs new interpretations and reconsiders how the museological context activates the interface between artefact and artwork. Catalogues documenting site-specific exhibitions have attracted critical contributions from a range of associated fields including social history, arts discourse, ethnography and the history of architecture.

My work has been shown at various museums and arts venues in the U.K. and Europe, with work held in the Arts Council Collection and other public and private collections. In 2007 I was awarded a practice based PhD by Publication at the School of Arts & Communication, University of Brighton (Thesis: Intervention, location and cultural positioning: Working as a contemporary artist curator in British museums). An ongoing element of this research base has been the contribution of papers and presentations to a range of conferences within the visual arts research environment as well as to the fields of Photography and Archive Research, Museum Studies, Narrative Research and the Philosophy and History of Science. My exhibition Thinking Path considered Charles Darwin as a cipher for synchronic knowledge and focused on the resonance of site as a carrier of meaning, with the exhibition taking it's inspiration from Darwin's daily ritual of walking the same path at Down House in Kent, his family home for 40 years. Thinking Path was commissioned by Shrewsbury Museum and Art Gallery and toured to four venues throughout the UK, with each exhibition exploring layers of synchronic interpretation in response to the venue collections and the consequent accumulation of artefacts, artwork and site. The exhibition was funded by the Arts Council England National Touring Programme, the Arts & Humanities Research Board and Education Through Art. A second Darwin related body of work, Pen Rest, was commisssioned as part of the Shrewsbury Museum and Art Gallery redevelopment.  Pen Rest consists of a series of micro interventions within the refurbished museum corresponding to one minute fixed camera structural films recording specific locations related to Darwin's closely documented childhood in the region. Both Pen Rest and Thinking Path are on display at the museum.

The work developed for Thinking Path prompted an interest in the mechanics of motion and my current work has focused on how visual art might become an effective means to manifest the significance of movement through particular environments and landscapes. This has involved undertaking developmental research with the Centre for Health Professions at the University of Brighton, where I have been working with musculoskeletal physiotherapy specialist Professor Ann Moore, biomedical engineer Dr Kambiz Saber-Sheikh and digital artist Neil Bryant. The resulting research titled Significant Walks investigates the synthesis of video documentation of walking with simultaneously gathered biomechanical data, and was funded by the Wellcome Trust Small Arts Award (http://significantwalks.com/).

Until recently I was Reader in Interdisciplinary Art at the University of Chichester and have wide experieince of teaching, programme coordination, external examination, PhD supervsion and examination.  My work has been presented at a range of national and international visual arts and interdisciplinary conferences with resulting publications in the fields of museum studies, creative practice and well being.