Shelly Goldsmith exhibits her work at major galleries and museums in Britain, Europe, USA and Japan. Her work is in many notable public collections including the Victoria & Albert Museum and The Whitworth, purchased most recently for the Haberdashers' Livery Company, London and the Crafts Council London. 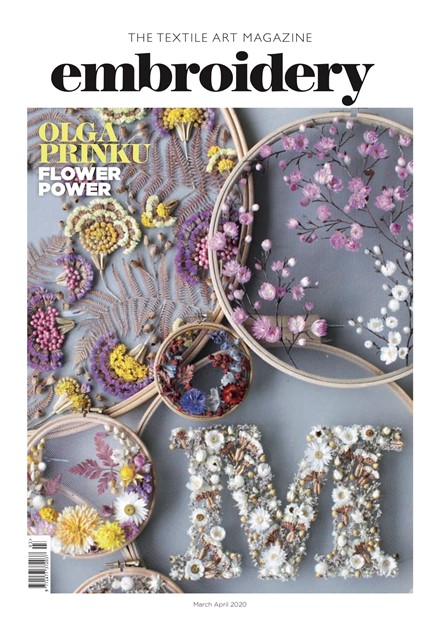 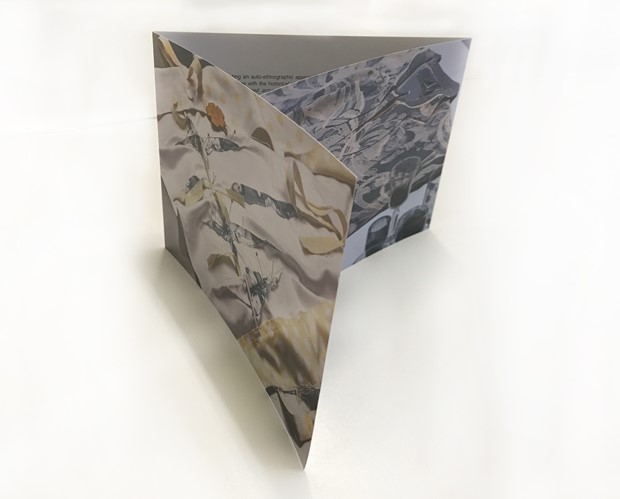 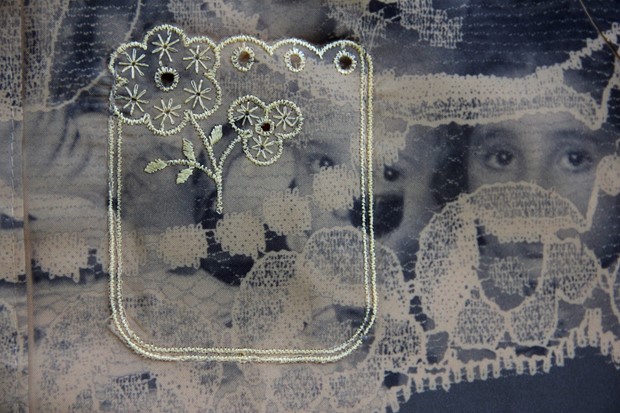 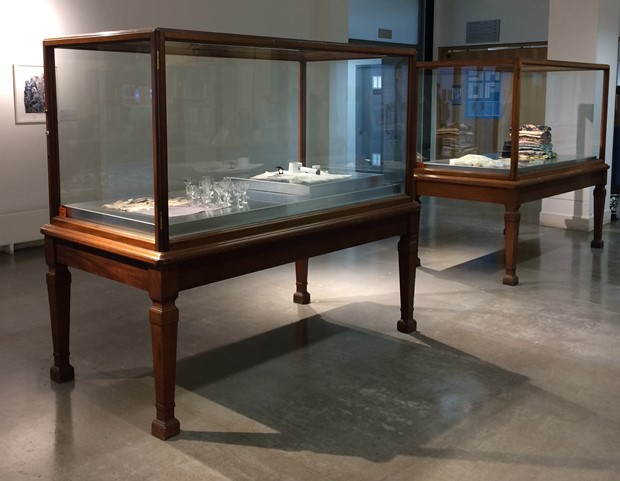 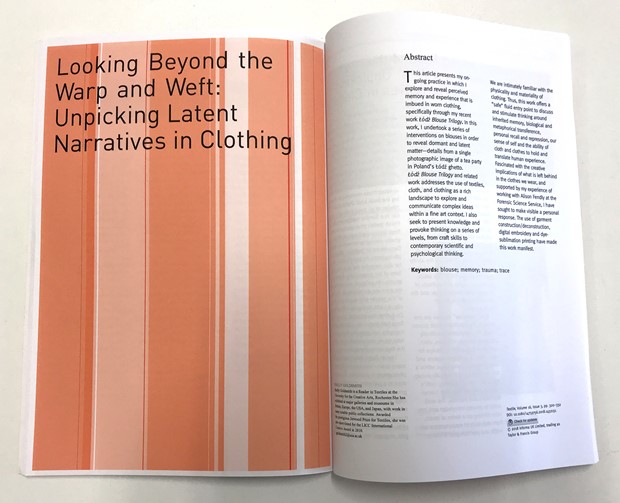 Shelly Goldsmith exhibits her work at major galleries and museums in Britain, Europe, USA and Japan. Her work is in many notable public collections including the Victoria & Albert Museum and The Whitworth, purchased most recently for the Haberdashers' Livery Company, London and the Crafts Council London.

Goldsmith is a Royal College of Art alumnus, is recipient of the prestigious Jerwood Prize and most recently highly commended in the Inaugural Vlieseline Fine Art Textile Award, she received an honorable mention in the London International Creative Award.

Shelly Goldsmith presents her work at conferences, seminars and symposiums (Tate Modern Whitechapel Gallery and National Gallery) and her work is extensively featured/cited in books and journals. Her latest authored essay is published in ‘Textile: The Journal for Cloth and Culture’. Shelly is ‘Reader in Textiles’ at the University for the Creative Arts, UK.

Her textiles practice explores the power of cloth and clothing to communicate ideas; textiles as a rich landscape for expression. She creates narrative based work that speaks of identity, fragility and loss.  Often presented in an installation context rigorously crafted and visually stimulating her practice’s artistic endeavourprovokes reflection and curiosity.   Goldsmith’s practice is underpinned by collaborations with professionals from the world of Psychiatry and Forensic Science and supported by a range of grants/awards from Arts Council England, Crafts Council of Great Britain and the Wellcome Trust etc.

Reader in Textiles - University for the Creative Arts, Rochester UK

Work is presented in installation/ site responsive and/or sculptural format: exhibiting at major galleries and museums in Britain, in Europe, the USA and Japan

2019                Dresses for Giants Addington St. Gallery, Ramsgate. Part of the wider program of exhibitions to accompany the Turner Prize at the Turner Contemporary, Margate

2016-2017       Lódz Blouse Trilogy   University for the Creative Arts, Canterbury. The installation explores memory and experience imbued in the clothes we wear.   Through a series of interactions on blouses a series of acts reveal latent matter within these three garments. Referencing the passing down of clothes within families alongside the suggestion of inherited memory the work unearths a tea party depicted in the photographic work of Henryk Ross (1910-1991)

2015-2016       Drawn to Ohio   The Rochester Gallery.  The exhibition presented new work made over the last seven years which investigates the geographical and emotional distance between the Thanetian coast and Cincinnati, Ohio.

2015                The Art of Bereavement   University for the Creative Arts, Farnham, Crafts Study Centre – with Symposium. Exhibition curated by Professor Lesley Millar MBE.  The work for this exhibition, like much of my work speaks of human fragility, grief and loss - real and symbolic. Here I am most concerned with exploring the fine veneer of cloth that stands between us and the world. What trace of our existence is left behind in the clothes we wear? And consequently, how is this perceived, translated and communicated once we are no longer there and all that is left is cloth? This work draws upon my collaboration with the Forensic Science Service and psychiatry to explore and translate ideas. Other artists include Rosanne Hawksley and Beverly Ayling Smith

2015                   Crafting Anatomies  Bonnington Gallery, Nottingham Trent University.  Curated by Rhian Solomon and Katherine Townsend with a publication and symposium. 'Crafting Anatomies' places the human body at the center of a multi-disciplinary dialogue; exploring how this entity has been interpreted, crafted and reimagined in historical, contemporary and future contexts. The exhibition dissected attitudes and approaches towards contexts of the body, showcasing visionary practices of leading international artists, clinicians and designers

2014                 Moving Textiles: Digital Encounters   University for the Creative Arts - curated by Jenna Rossi-Camus - with publication.  40 textile designers, artists and craftspeople were selected to present explorations into the place of digital technology in contemporary textile practice. Four curated zones showcased the innovative work and invited visitors to experience and consider the impact of the digital revolution on textile arts

2014                Metamorphosis   TO3 Textile Incubation Centre, Ronse, Belgium. The exhibition showed the outcomes of the rotational collaborative project where textile pieces where developed by passing to a series of partners across Europe

My work has been purchased for many notable UK Contemporary Collections.

I am an experienced teacher and take every opportunity to disseminate and share my research and practice outcomes and aim to facilitate the creativity of others through a strongly reflective approach where students are co-learners, co-creators.  I have taught in the UK, Australia, Japan and Oslo, predominantly undergraduate and postgraduate delivery, I have some experience of supporting Research Degrees.  I founded the pioneering Textile Art Department at Winchester School of Art, University of Southampton- I directed the BA (Hons) Textile Art and MA Degree in Textiles Practice and Theory. I am currently Reader in Textiles at UCA where I teach across fashion and textiles progs.   I am often asked to contribute to selection panels and sit on juries for compettitons, grants, prizes/awards.

2017 - Present     Reader in Textiles School of Fashion, University for the Creative Arts, Rochester

2017               ‘Looking beyond the warp and weft: unpicking latent narratives in clothing’  for ‘The Matter of Material’   Symposium to accompany ‘Entangled’ Exhibition, Turner Contemporary

·       Moloney, Clare, Review of the Exhibition Indelible: Every Contact Leaves a Trace