The Cilliní Project
The Cilliní Project started in 2009 when I was awarded a Heinrich Böll residency on Achill Island, County Mayo where I first became acquainted with the Cilliní, the un-baptised infant burial grounds also known as, lisín, ceallúnach, calluragh, and caldragh - found scattered throughout Ireland. Traditionally they were for un-baptised children, 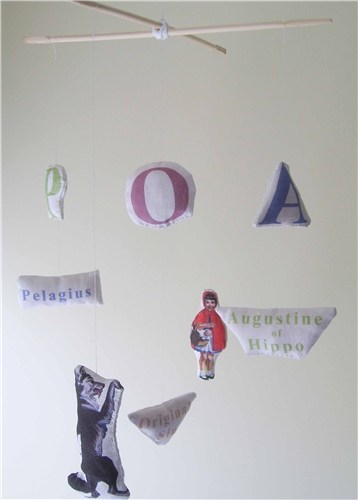 "As I walked out one midwinter morning" 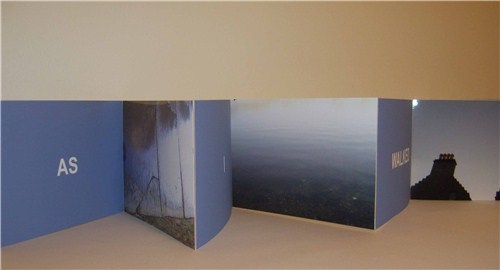 The Cillin&iacute; Project The Cillin&iacute; Project started in 2009 when I was awarded a Heinrich B&ouml;ll residency on Achill Island, County Mayo where I first became acquainted with the Cillin&iacute;, the un-baptised infant burial grounds also known as, lis&iacute;n, ceall&uacute;nach, calluragh, and caldragh - found scattered throughout Ireland. Traditionally they were for un-baptised children, infants and stillborn babies (sometimes also used for adults and older children such as shipwreck sailors and suicides etc) as Irish Catholic doctrine of the time forbade their burial in consecrated ground. They were in use from at least late medieval times up until the mid 20th century. They are often sited within disused churches, fields, boundary lines, by sea or lakeshore, verges of roads/crossroads. These alternative burial sites were hidden from view due to public shame and fear of the unknown. Their isolated locations mirrored the place that the deceased occupied in society, on the edges, isolated. Secrecy surrounded the location of burial sites and the burial itself was performed at night or twilight in secret by the father or a male relative. The graves are often marked only by a small upright stone, sometimes just a hummock in the grass, the dead un-named. Cillini are an important part of Irish and European history but because of the secrecy and shame surrounding them they have been largely overlooked and in many places have started to be forgotten. These sites should not be forgotten and I hope that my work acts as a form of remembrance to the many thousands of babies and infants buried in these sites and for their parents.