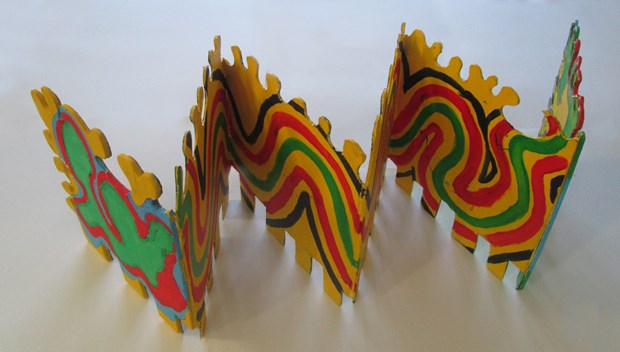 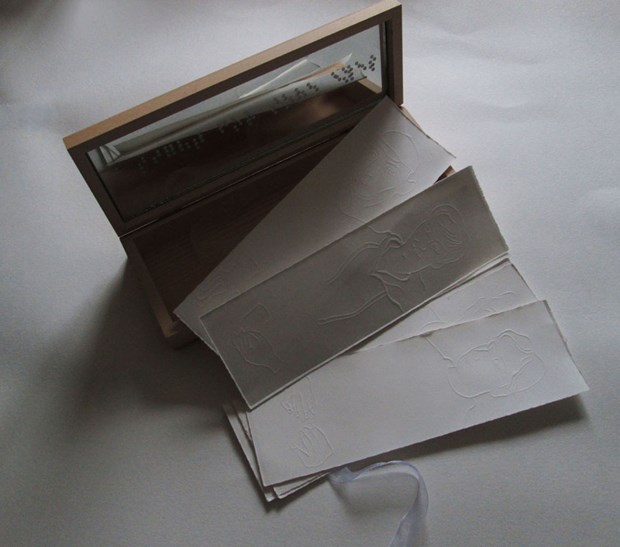 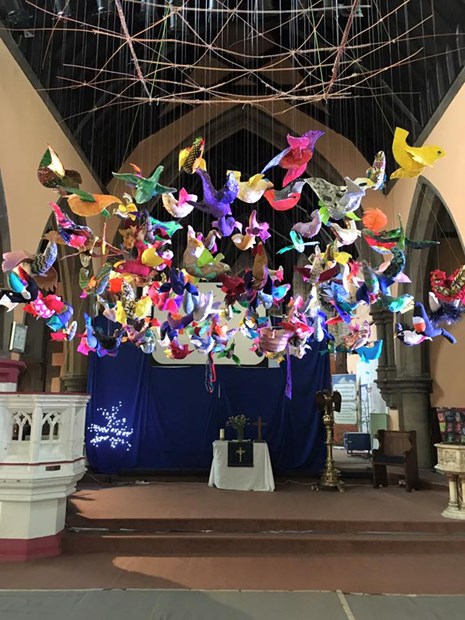 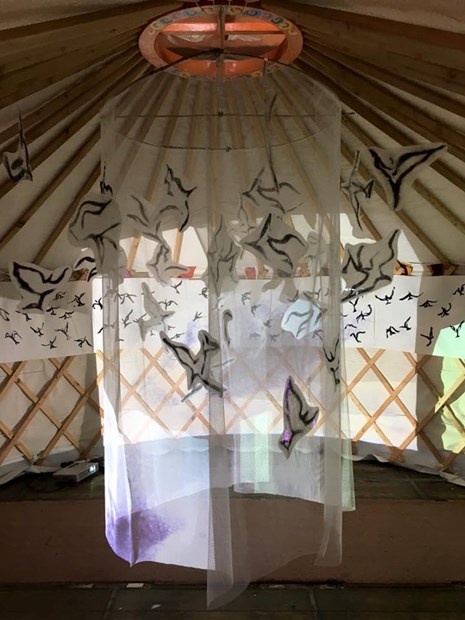 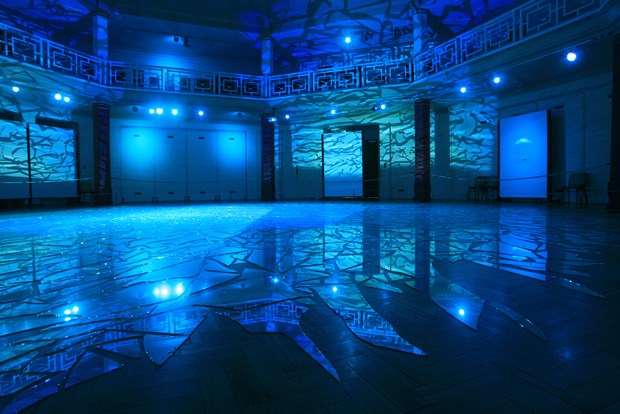 My practice concerns the stories we tell ourselves in society, through popular culture, via folklore and religion. I am interested in exploring the metanarratives that run across all traditions but which still impact on our lives now. I like to compare personal experiences against such ‘truths’ and examine the relationship between each reality. I am also concerned with the big issues of justice and equality and this has an impact on the social landscape I place my works in.

I work in installation, printmaking, textiles, artist’s books and community collaboration. I often invite participation from non-artists either as part of the process of making the artworks, or via an interactive element in the finished piece, or both. I am really keen on hearing the voices of those who often do not have a voice and so have worked extensively not only with the ‘general public’ via non gallery interventions but also with marginalised groups such as women, the elderly, refugees and drug abusers via focused workshops and creative sessions. I guess I fall between the two traditional descriptors of ‘community artist’ and ‘fine artist’: I want to work with people but as part of the development of my own artworks, and with my own agenda with regards to visual rigour; yet allowing their input to shape what the artwork is.

A good example of this was the piece Glossary that I made with adults with a disability. I invited them to make artist’s books using a well-known expression from the English language which references disability (such as ‘none so blind as those who cant see’). I enabled them to realise these books with practical hands on help, but the ideas were their own. I then made my own artist’s books, one for one, in response to these pieces and the experience of working with each person. The term Glossary was deliberate, referencing the use of a Glossary to inform and asking whether we need to look at those that society marginalises to understand society itself. The term ‘glossing over’ also brings into focus the question of our attitudes to disability. The books were shown as part of Saltaire Arts Trail 2015 and provoked some very interesting responses and conversations from the general public.

I am always interested in working with groups in this way so please contact me if this approach interests you.