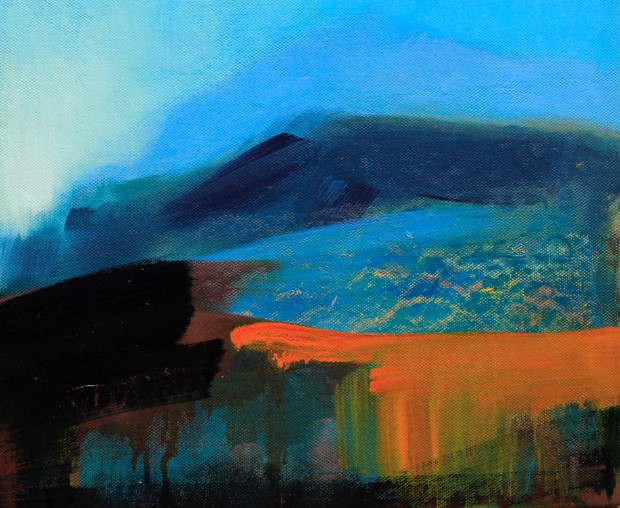 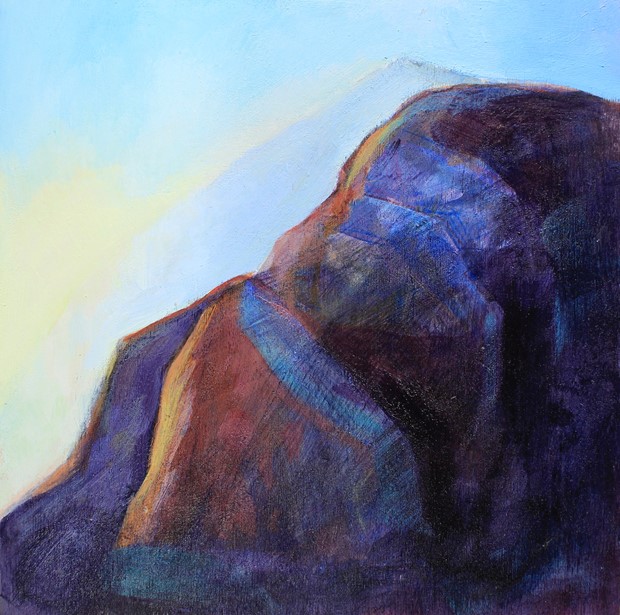 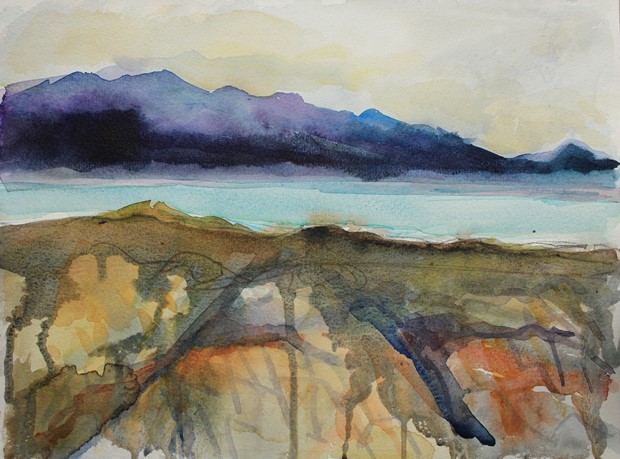 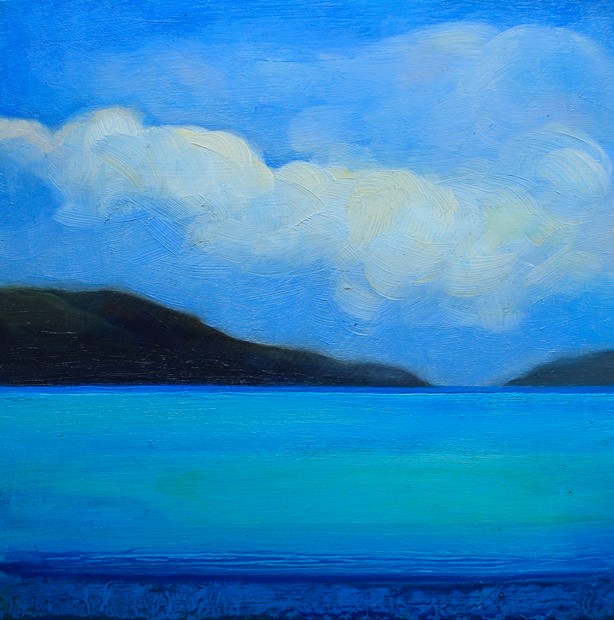 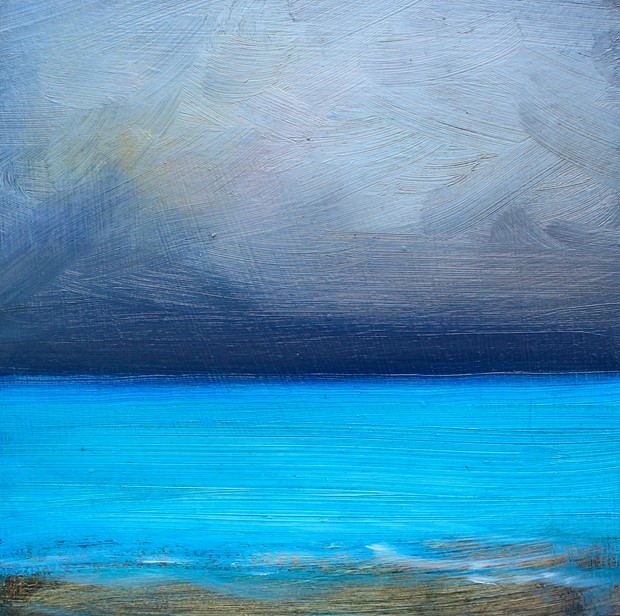 I have always been drawn to the wilder and more remote areas of landscape and sites of prehistoric importance.  Recent work has been influenced by wanderings through the woodland area of the Chiltern Hills where I now live, following the ancient trackways that criss cross this area. My work always starts by working outside in front of the subject as much as possible, en plein air.

Back in 2000 I began to produce a large body of work documenting ancient prehistoric sites, mostly focusing on the lesser known and remote ancient stone megaliths, circles and chambers in the British Isles.

These mysterious places have fascinated me since childhood trips to the Rollright Stones not far from where I grew up.  I used to love running round these gnarly and weather beaten rocks counting the stones and writing the results in my little notebook never getting the same number twice, and as legend has it you never can!  I like the mystery of these places,  which were so carefully planned by their builders, but are now so open to interpretation and the fact that we may never be able to truly unlock the mystery of these places.  I like to sit a while drawing and observing how these rocks have been placed to interact somehow with the surrounding landscape, I also enjoy watching peoples reaction and behaviour there too.

Since 2003 I have also worked as a costume textile artist in the film industry responsible for the ageing and dyeing of garments, hand painted effects and screen printing on textiles.  This work has influenced my paintings which have become more textural and experimental as a result.

2003 - to present - freelance costume textile artist in the film industry

1999 - The Birmingham Women's Hospital - Nineteen paintings for the maternity wards

1998 - The Apthorpe Gallery at The Radlett Arts Centre - Radlett

2003 - The Birmingham and Midland Institute - Birmingham

1997 - The Wilcox Gallery - Stratford Upon Avon