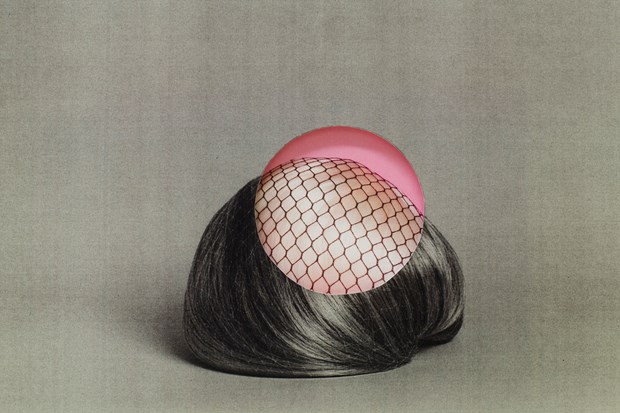 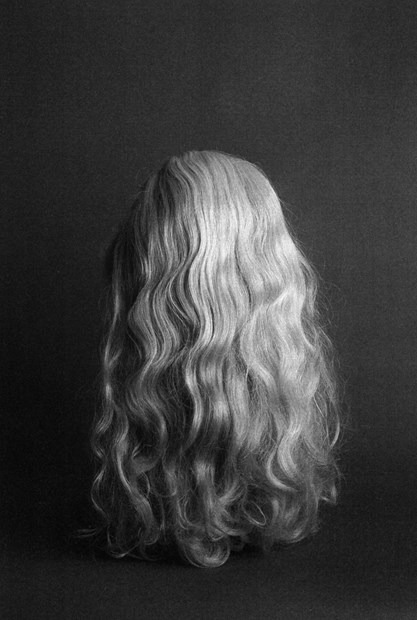 My work is concerned with an abiding fascination for the uncanny and the surreal in everyday objects, as well as an on-going exploration of relationship between hair and wigs and their relationship to gender and identity. My recent bodies of work Wigs and Furl were informed by a previous documentary study into detritus left lying around in a red-light district in Manchester. I became interested in fallen hair pieces (artificial extensions, weaves, etc) that I regularly found in the street. These strange relics were graphic metaphors for what went on in the area, either as evidence of broken femininity, quite literally 'fallen woman', or as symbols of the underlying violence that the women risked working there. Furl is an on-going project, still utilising hair in the form of wigs, but as a way of abstracting from the specifics of the sex industry in order to explore the construction female sexual identity in broader terms. My work for Furl investigates the wig as an object, separated from the body, allowing an exploration into what the interior of the wig might reveal. Using sculptural techniques such as cutting, folding, assemblage and layering I can literally open up the surfaces of the wig and create playful relationships between interior and exterior.  These fragile paper experiments hint at the flimsy surfaces that make up the masquerade of femininity.

2013    My Head is an Animal, South Square Gallery, Bradford

2014 Of the Afternoon Magazine (portfolio of images & interview)