presented examples of her sculpture and drawings  with other artists for discussion with students from CSM and the general public. All welcome. 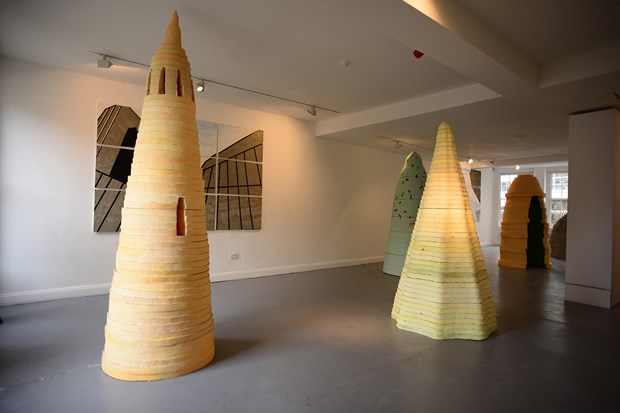 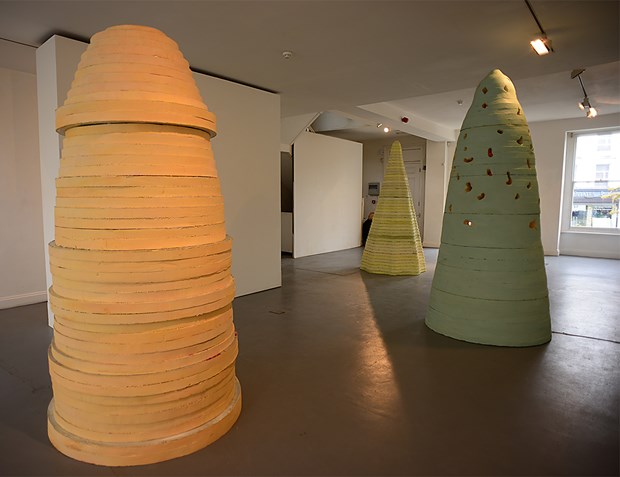 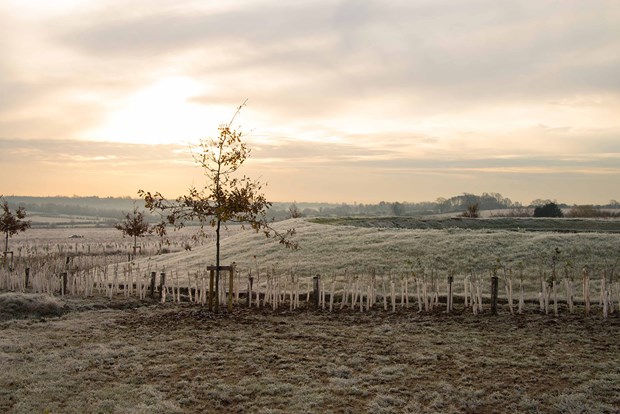 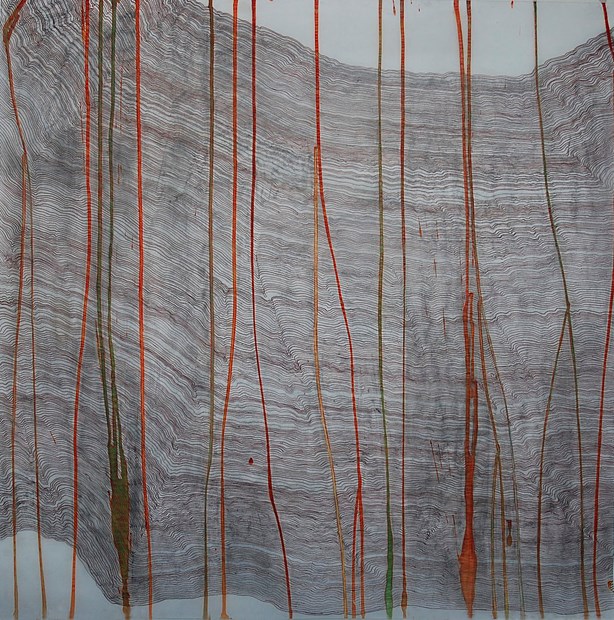 presented examples of her sculpture and drawings  with other artists for discussion with students from CSM and the general public. All welcome.

She recently was  commissioned by b - side Festival  to make a piece which was shown in the museum on the Isle of Portland Dorset  Sept 8 - Nov 1 .018 .  She has had a work selected for the Trinity Buoy Wharf Drawing Prize. Trinity Buoy Wharf, 64 Orchard Place  London E14 0JY.  24 Sept - 4 Oct 2018  and touring nationally till 2019.   She also had a drawing in the The Sculpture Collections show at Henry Moore Institute, Leeds Art Gallery , Leeds  22 March - 20 May 18.

In 2017, she had 4 shows  in  London and  Italy. The first  a one person show at Art at Broadgate in the Ground Floor atrium of Exchange Ho

Rosie Leventon makes Sculptural installations, Interventions , Public Art Commissions , Environmental Artwork and drawings some of which are permanent and some ephemeral. Green issues run through the work. Many of the pieces are architectural and relate to or use their surroundings in some way,  often containing paradoxes and surprises. Archaeology has often been the starting point for work. Recently she  made new small versons of the series Up the Duff  casting them in bronze and aluminium. Rosie took part part  in  Tate Exchange on Sunday 20 Jan 2019 f . I at  Tate Modern,   Blavatnik Building.  Bankside London  SE1 9TG and was a free event,    12 Primrose St London EC2A 2HS,  The Sheltering Five, Feb 21 - April 18. Open 24 / 7  +  April 20 - May 29 .  Traces of Traces at the same venue.  And in Italy   with Leandro Lottici at Galleria L'Affiche, Via del Unione 6. Milan. May 4 - June 1.  in  Cortona  at La Fortezza del Girifalco, in Tuscany  June 10 -  onwards. The series of 5 sculptures are now on permanent display in the castle  .

She has made false floors and corridors that float on water underfoot. Some work involves looking through and behind the surfaces of modern day living to find something lost  hidden or forgotten beneath . Work is often interactive, people can explore it by going inside or use it as a performance area, for contemplation or as seating. Three years ago she  completed a permanent Environmental artwork for the Woodland Trust 2012 - ,  for their flagship  Queen Elizabeth Diamond Jubilee Woods In  Leics. In 2015 she  showed  5 sculptures called Up the Duff in a 2 person show at Angus Hughes Gallery London and in Venice at the Ansenale  in the  Arte Laguna Prize .

She  sold 5 drawings to the Henry Moore Institute in Leeds and won the Rouse Kent Award for Public Art for two commissions for a forest in Kent, and before that the Mark Tanner Award for Sculpture. Much of the work embodies green principles and environmental awareness. Materials are recycled, labour is locally sourced, and several pieces provide water for animals and birds. Some also encourage biodiversity and regeneration.