My work consists of abstractions that tend to exist on the boundary between painting and sculpture. I studied painting and, as such, my objects are always made from the perspective of a painter. The creative choices I make therefore revolve around the language of painting, and its limitations. 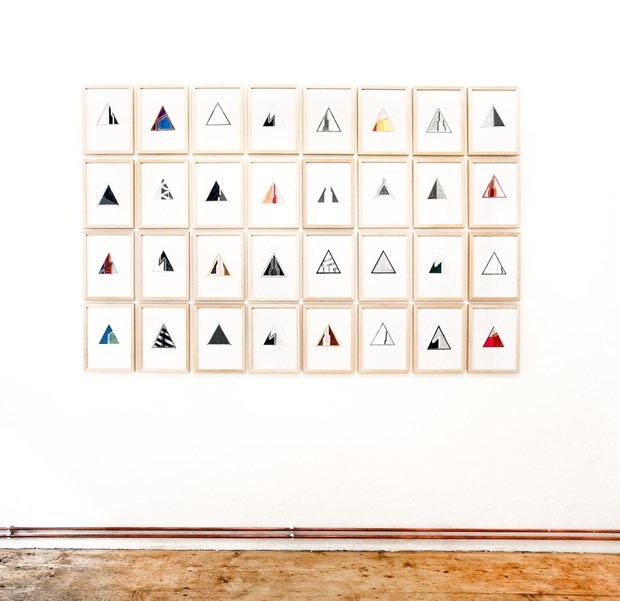 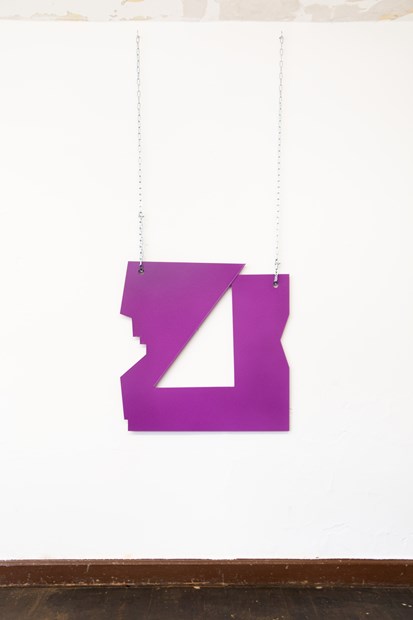 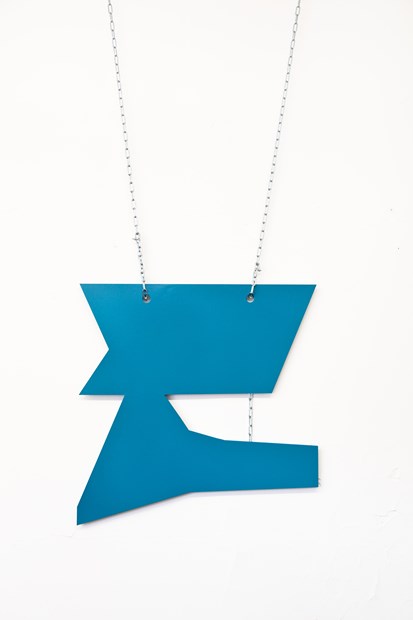 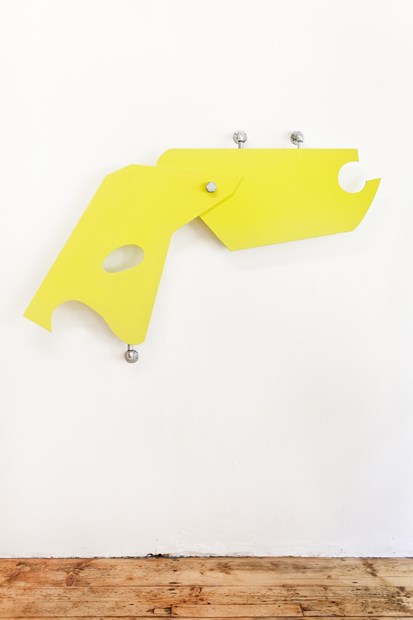 The Glasgow School of Art