Concepts My early work has been exhibited as 'Textology: an exhibition of text-based art'. It is a meeting point for typography, concrete poetry, minimalism and conceptualism. It is also an interface between fine art and graphic design. Much of this work was first available in the multiple print format of the postcard, and I was published by Leeds Postcards, and one of my designs 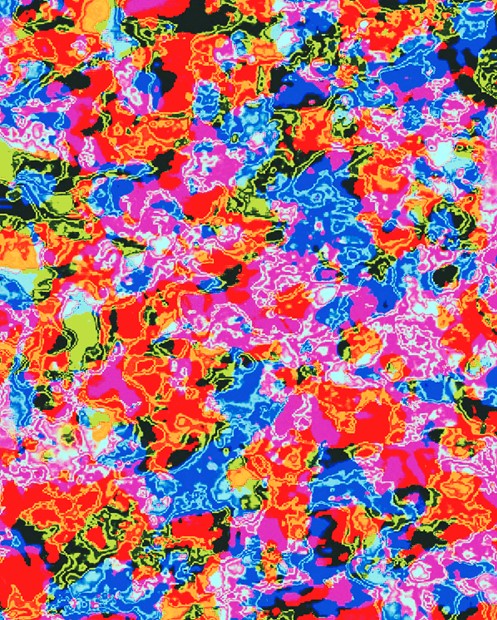 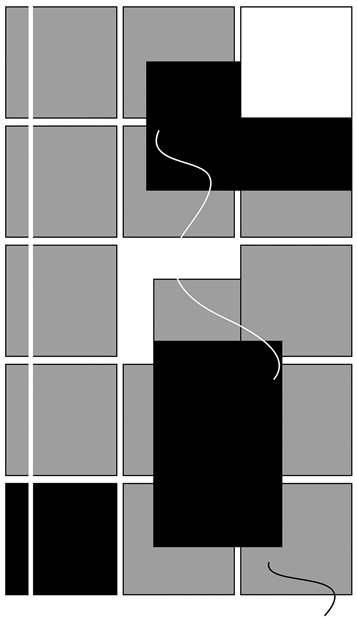 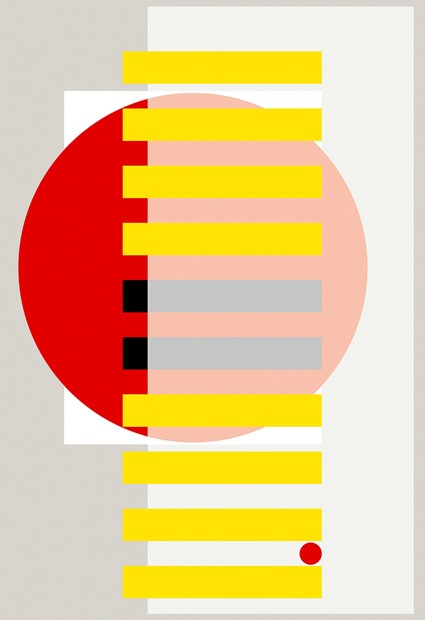 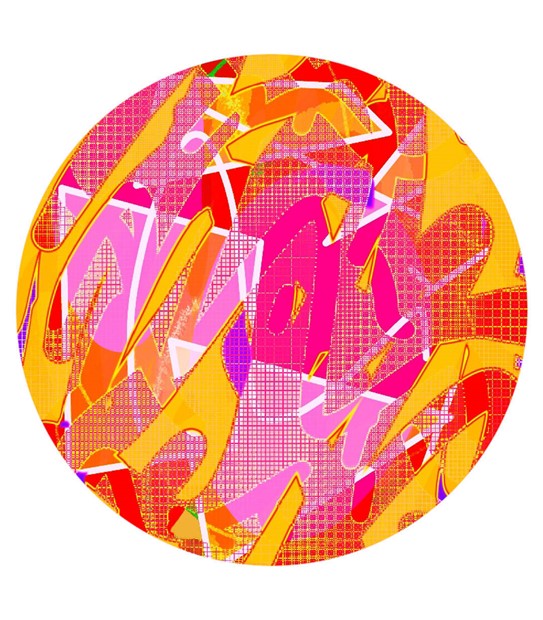 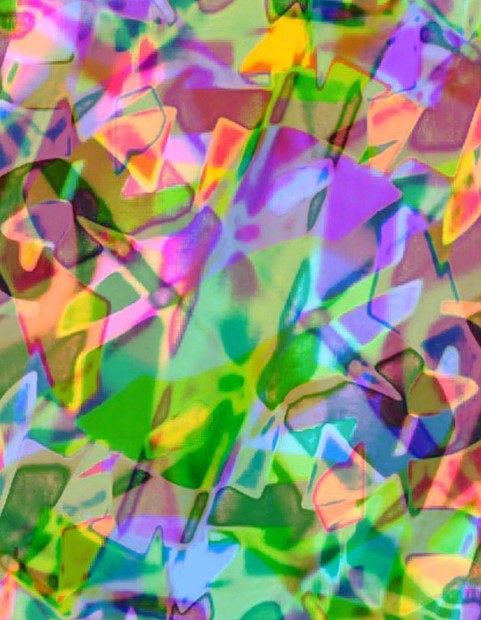 Concepts My early work has been exhibited as 'Textology: an exhibition of text-based art'. It is a meeting point for typography, concrete poetry, minimalism and conceptualism. It is also an interface between fine art and graphic design. Much of this work was first available in the multiple print format of the postcard, and I was published by Leeds Postcards, and one of my designs is included in Artists' Postcards: A Compendium (by Jeremy Cooper, Reaktion Books, 2012). My two-dimensional work also encompasses colour photographs. This has become a large part of my practice, and my on-going exhibitions include 'Bright Side Up' (fairs, markets and show grounds) and 'French Windows' (different parts of France). I have also put together an exhibition of photographs taken in Rome, and these were exhibited, in 2014, at the University of Cambridge. Another project is to acquire images from many different European countries. My three-dimensional work consists of installations, video installations and live art events. There is predominantly conceptual work, such as 'Censorship Communications', 'An Abstract For All Libraries' and 'My Life In A Bag', while other work realises “retro pop”: an approach to pop art also using the contemporary media of installations and video installations. This work tries to be colourful, accessible and entertaining, but as with Duchamp and Fluxus, it is also challenging. The work is thematically wide-ranging; but there is an emphasis on resistance to political, social and environmental repression. There is also an affirmation and celebration of freedom, creativity, playfulness and humour. Influences Influences on my work are eclectic, and include constructivism, minimalism, conceptualism, pop art, concrete poetry and post-modernism. The work is experimental, and sometimes political, satirical and humorous. Career Path One of my grandfathers was a commercial poster/ticket writer. My childhood included entering rooms and seeing small painted signs spread out and drying. These encounters with language as a physical and environmental reality were internalised, and they must be as much an influence on my work as subsequent knowledge and experience of concrete poetry and movements in art. In my teens and early 20s, I worked more as a poet and small press publisher. This led to an interest in typography and, ultimately, visual arts in general. I completed a BA in Communication Design at North East London Polytechnic. After graduating, I gained a CertEd in Further Education, and worked for 10 years in that sector. During this time, I also helped to run an arts workshop for adults with special needs. For 18 years, after being awarded an MEd, I worked first as a Senior and subsequently a Principal Lecturer at a new university. My main job was to help run an academic guidance centre, but I also taught visual communication to Humanities students. I now work full time on visual art and writing. For most of the 1980s, I did not exhibit; although in 1989 I did appear in 'Word as Image' at the Australian National Gallery (alongside such leading twentieth century artists as Picasso, Jasper Johns, Claes Oldenburg etc). Since the middle of the 1990s, I have been exhibiting quite widely and producing new work, and in the last ten years I have been concentrating on photography, although recently I have been using digital media to produce abstract artworks. In the future, some of these will become limited edition prints.