Rob Hart is an artist based in Nottingham, East Midlands. 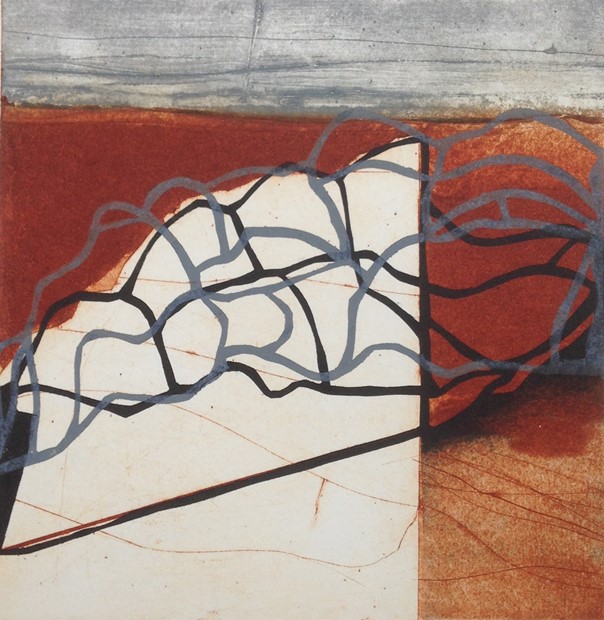 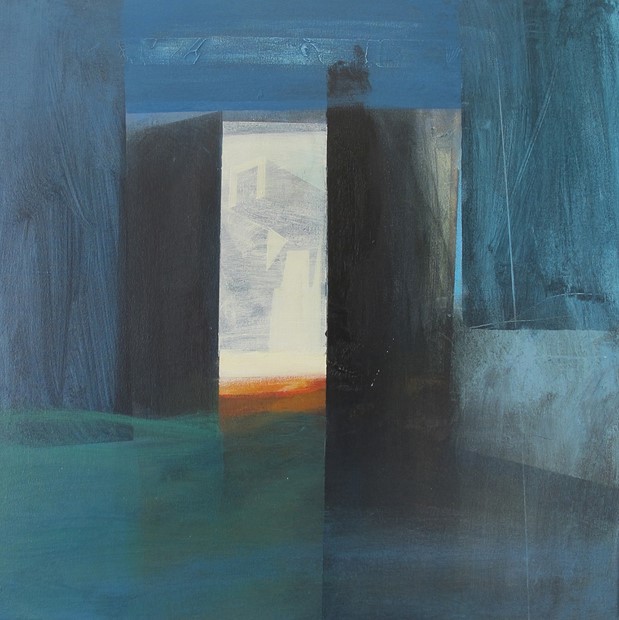 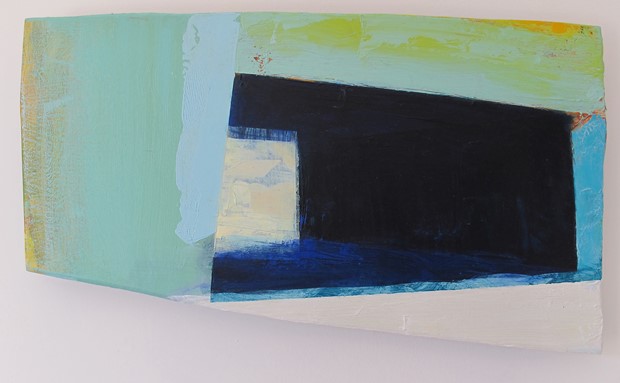 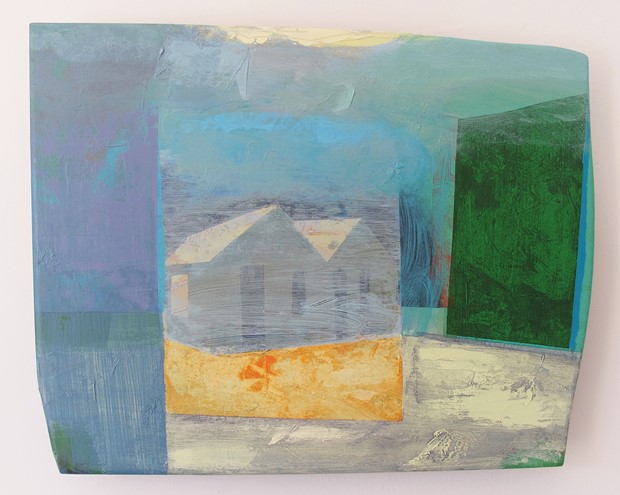 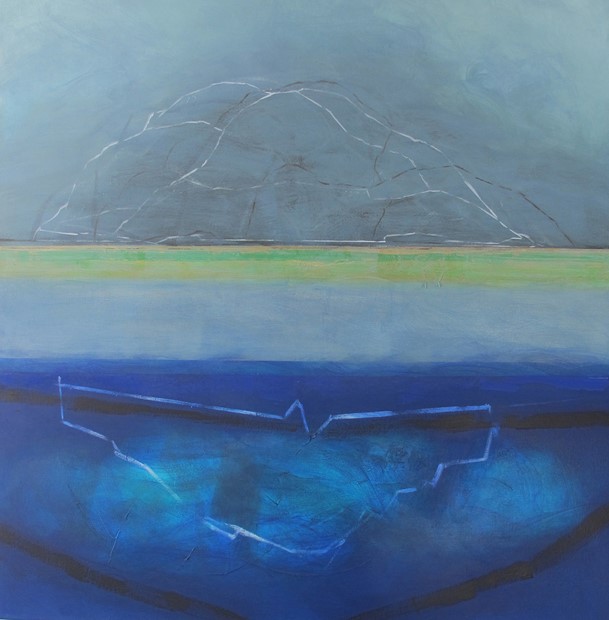 Rob Hart is an artist based in Nottingham, East Midlands.

Much of his inspiration comes from what he sees around him; from particular landscapes that hold a fascination, to the immediate environment, often at the margins and fringes, the overlooked and forgotten. However, these external references and starting points are inextricably linked to more personal, internal thoughts and observations. The works often contain recurring motifs, whose meanings are in a state of flux, influenced by context or setting, and relationship to each other.

One is reminded of a statement made by Paul Nash:

“By finding an object you create it… it has always been yours, living, as I understand, in the unconscious until the accident of your perception gives it birth. Personally, I find this idea, probable and poetic.”