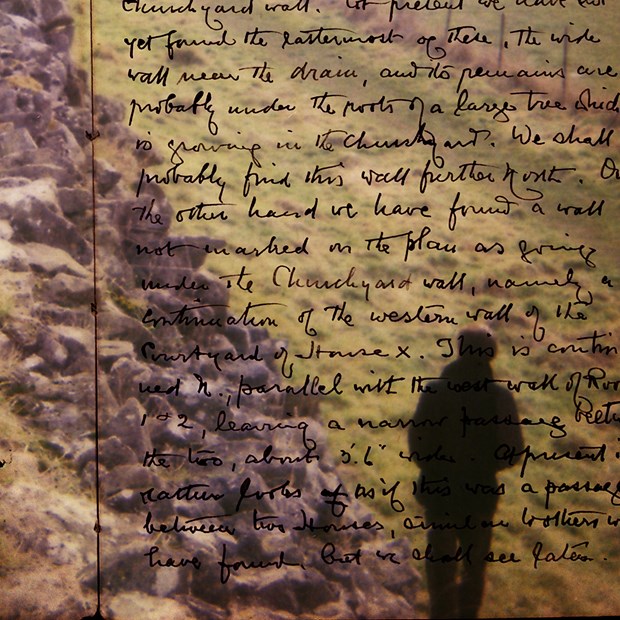 "Curator Visit to the Black Mountains", 2014 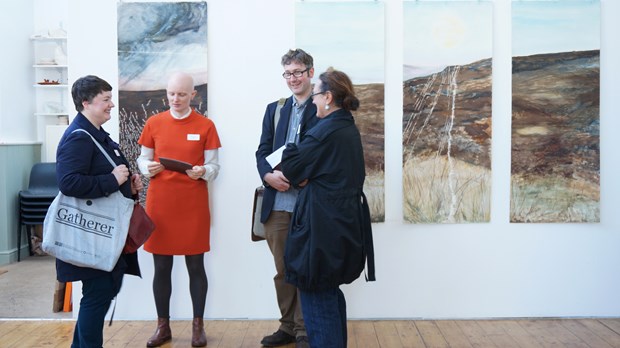 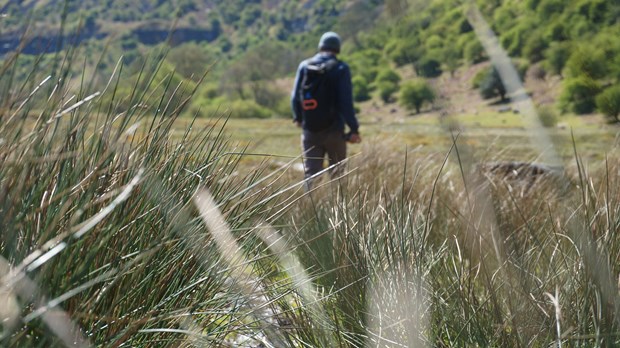 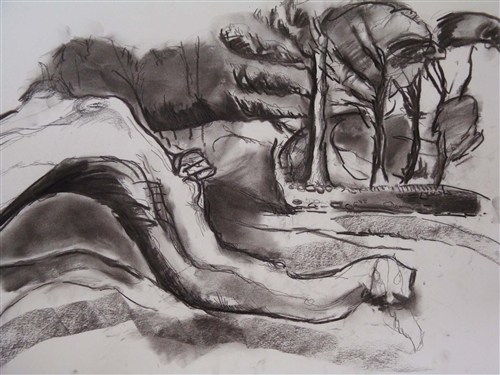 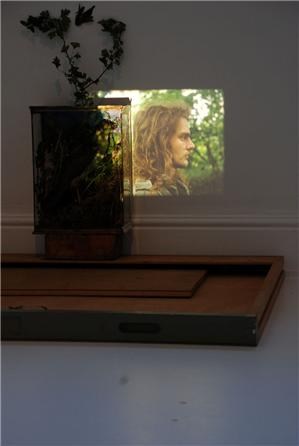 Rebecca Spooner specialises in contemporary art in rural places. Since 2013 she had researched and instigated PEAK, an initiative that develops opportunities for contemporary art in the Black Mountains and Welsh Borders for the benefit of the region’s artists, communities and visitors.

Previous to this Rebecca was an exhibiting artist in Wales for over ten years. Her rich installations combined film, photography, projection and found objects and explored the romanticism of nature, in particular the representation of women, wild animals and the British landscape.

(PEAK is an Arts Alive Wales project - an educational arts charity based in Crickhowell, Powys. www.artsalivewales.org.uk)