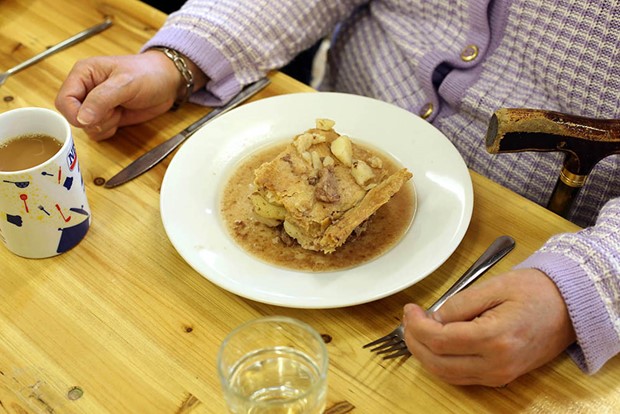 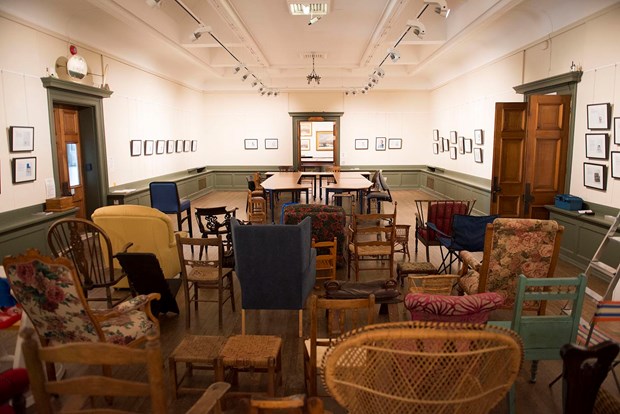 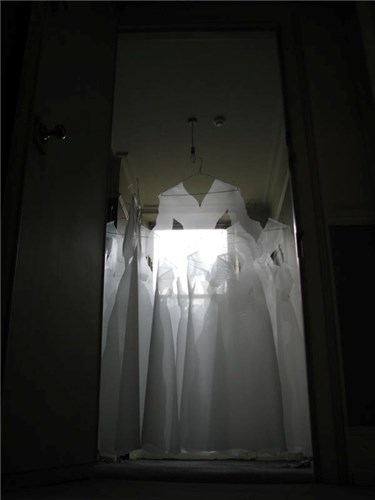 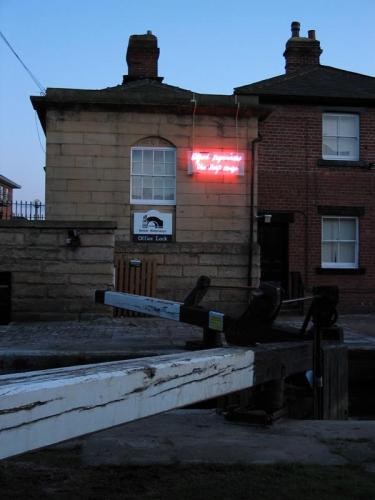 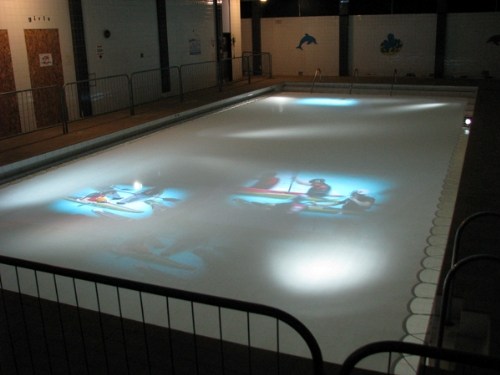 As a contemporary artist based in Leeds my practice centres around social history and geography. My work is often site specific and is always led by the idea and its location. Outcomes include large-scale installations in heritage venues and the public realm in a range of media that includes film, sound, large constructions, neon and found or loaned objects.

I am passionate about social history and enjoy spending time researching the history and geography of locations. I also love working with people and my projects often involve large numbers of participants who have a personal connection to the site.