I am currentluy working on a museologocal display based on documents from 18th century Georgian England for Bath Fringe Exhibition, 'Out of the Archive'. 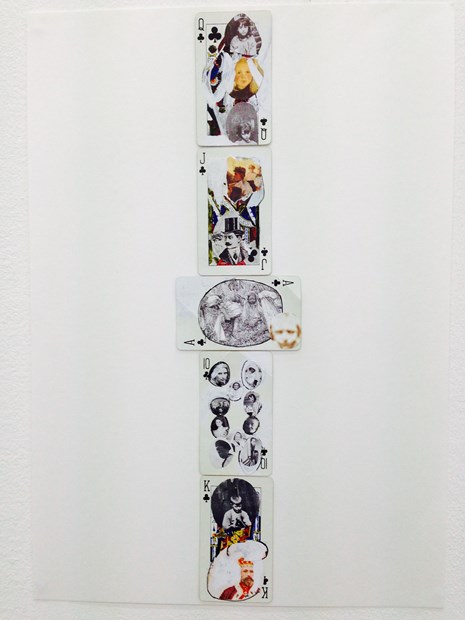 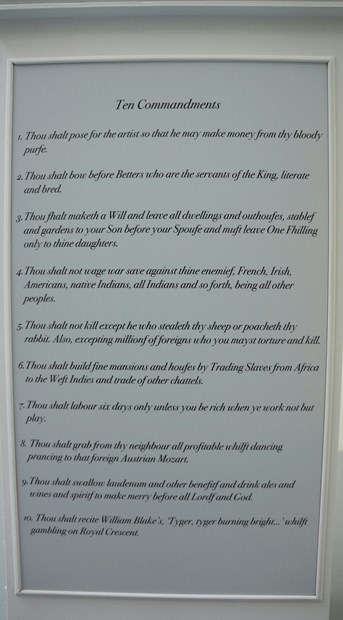 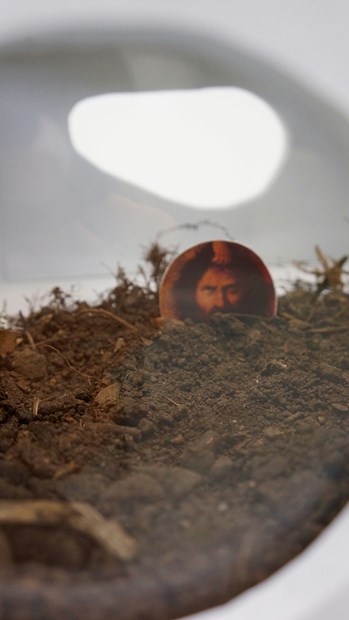 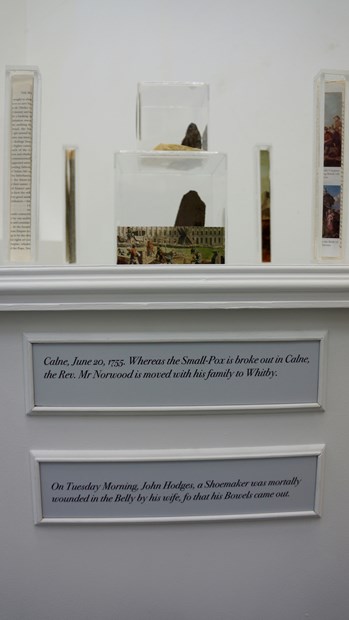 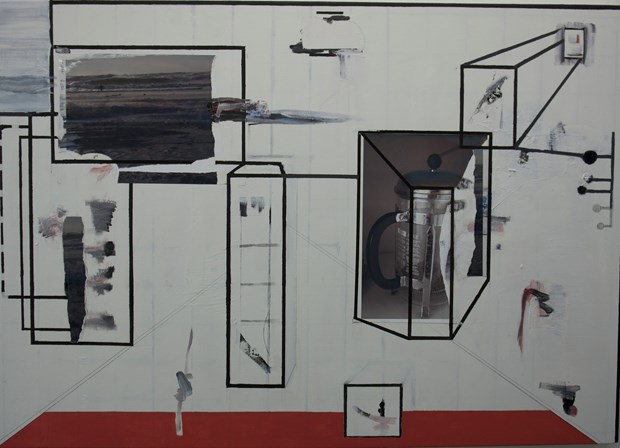 I am currentluy working on a museologocal display based on documents from 18th century Georgian England for Bath Fringe Exhibition, 'Out of the Archive'.

The background to my work is an interest in the relationship between beliefs and science, rationality/irrationality, the juxtaposition of order/disorder. How we categorise our world. Fundamentally, it is what we believe that creates our identity. What we believe may not be true. We inherit ‘truths’ some of which are fictions. I see all categories as artificial constructs designed to organise all life forms and everything else. They give definition and order which may not be true but which may be preferable to existential madness.

Categorisation, fragmentation against an interplay between 2 and 3 dimensions are key concepts. We each have to negotiate our own sense of being created by categories (structure) and a fragmented world of endless networks and gaps.

My practice creates what I call, 'displacements'. I use the word. 'punctuations' also in this context. A number of narratives may be suggested in the mind of the viewer by these works.

Previously, I have researched the work of John Cage and his use of chance in composing, (see Chance Glass, 2011). Schoenberg has been a strong influence. This interest in music has presented in my work as musical scores, composed by me, exhibited as part of painting and/or with three-demensional elements.

Processes and techniques: I attempt to use methods and materials in relation to my purpose, theme or the site-relatedness of the project. I have experience of a very wide range of materials being familiar with acrylic and oil paint, resins, waxes, plasters, canvas and fabrics in addition to lighting, film and photography. I have also used perspex vitrines as a means of displaying work. My work is research-based, finding its direction from experimentation.