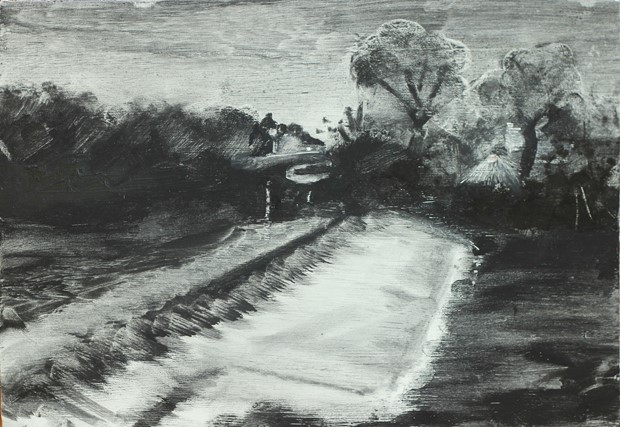 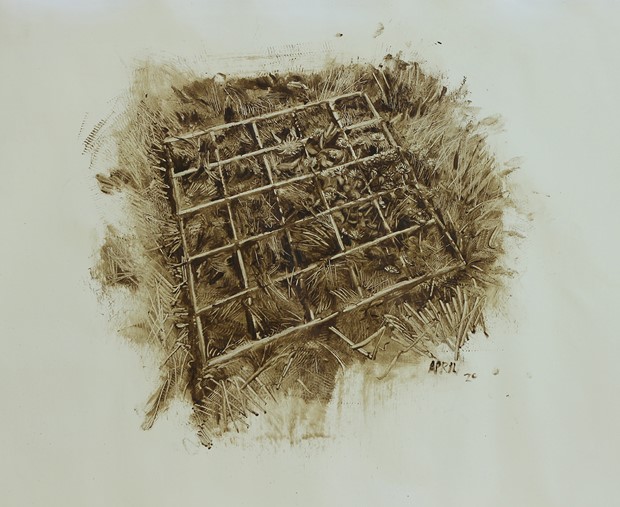 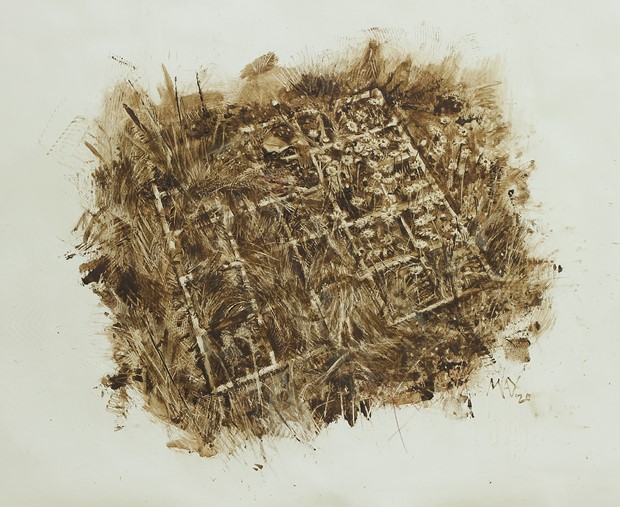 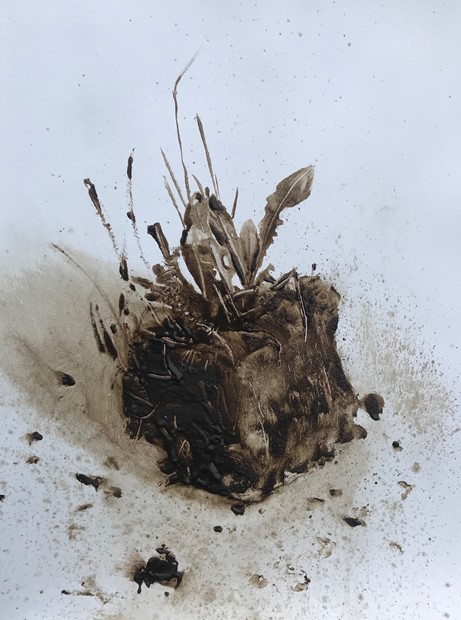 My work is inspired by research in Philosophy and the Human Sciences often involving collaborations with experts in these fields to produce multi media works that span from painting, video and sculpture through to public engagement activities.

My recent practice has been making paints from local muds and plant matters and using these to depict landscapes and the features in them. My practice tries to get beyond painting as image construction to look at the reasons for making paintings, the significance of the subjects, as well as the provenance and associations of the materials used. Recently this approach has been focused around observational painting, but has also included work in ceramics, film and working with communities.

This results in a multi-layered practice informed and actively developing my understanding of pertinent contemporary issues such as Ecological concerns, identity, Industrial Heritage, the role of Fine Art in Higher Education and New Materialist philosophy.

I hold an MA distinction in Fine Art from Swansea Met, along with a BSc in Human Sciences from University College London, where I focused on evolutionary theory. I have had works purchased by private and public collectors, including Paintings in Hospitals. My work has been recognised by both The Bath Royal Society of Artists and the Welsh Artist of the Year (winner of the student category in 2010). I was also cover artist for Artist Newsletter magazine (April 2012) and selected by AXIS as one of the top five graduating MA students from Wales (2011 and 2012). In addition, I have been awarded an Arts Council of Wales grant (2013) and run workshops with Cardiff University Biosciences department, the Princes’ Trust and Cardiff Met.

Outside of this I use my skills to provide services to others. This includes arts workshops, decorating, murals, working in prisons and hospitals.

Oct 2011                Curating science and sci-art exhibits for the ‘Made in Roath Festival’ 2011. Featuring the work of Professor Derek Jones, Cardiff University Neuroimaging department.