Concepts My painting is concerned with memory and the experience of place. A particular location or landscape is usually the starting point. The paintings use mixed media and found materials as well as utilising chance and change. I am currently exploring aspects of weather/climate as part of the painting process. Career path Qualifications: 1984 MA, Painting, Birmingham Polytechnic 1982 BA Hons, Fine 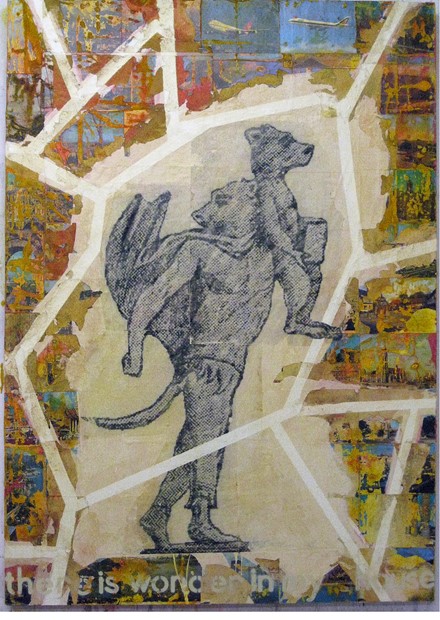 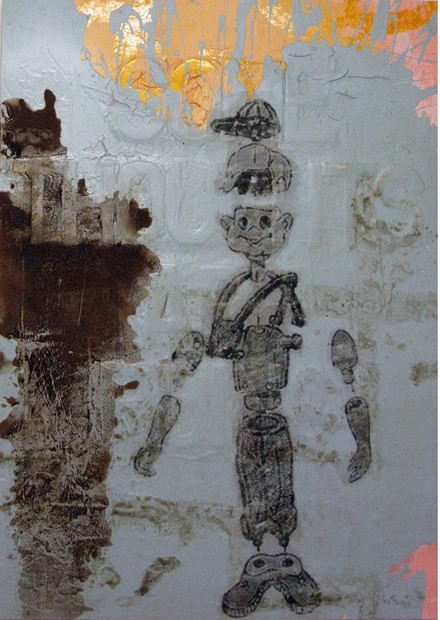 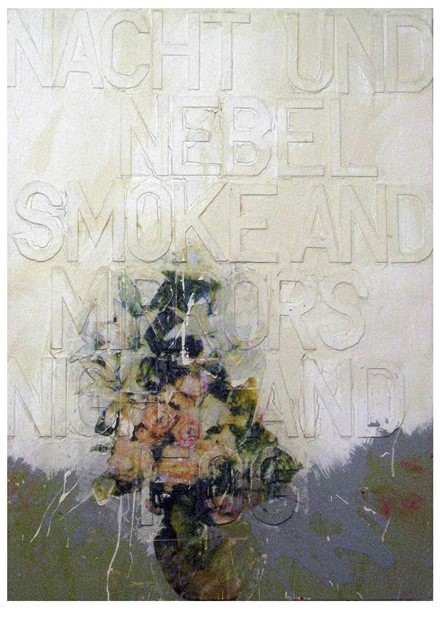 1992   ‘Art in the Age of Telecommunications’ Rathausgalerie, St Veit, Austria

1986-7   Ten months painting and travelling in Greece on a Greek Government Scholarship. Living at Affiso, a small village near Sparti, and at the British School, Athens.

1987-8   Artist in Residence at the National Gallery, London for six months. Studio open to the public one day each week, and a one-man exhibition at the end of the residency. Subsequently included in a limited edition folio of prints and exhibition of the 1980-1990 Artists in Residence.

1990   Six weeks travelling in the high-desert regions of Utah, Colorado, Arizona, and New Mexico. Subsequent work inspired by this landscape was exhibited in 1991.

1992   After completing an eight week painting residency at the Pennsylvania Academy of fine Arts in Philadelphia, a further eight weeks were spent travelling in Nevada, Utah,

Colorado, New Mexico and Arizona. Work was started on a long term series of paintings called ‘The Western Lands’, part of which was exhibited in 1993.

Lived and worked in Philadelphia from October 1992 until January 1993.

1995   One of two painters to take part in the Wales-Rajasthan Artists Exchange Programme. Lived and worked for two months at Mehrangarh Fort, Jodhpur. Some of the work completed there was exhibited in London, July 1995.

1998   Three month residency at Bemis Center, Omaha USA, and then a month travelling again in the high desert areas of South West USA.

1999   Spent two weeks in Tokyo collecting ideas and material for a new series of paintings. Also spent three months in Athens working on an archaeological exhibition of Minoan Frescoes, which was shown at the Goulandris Museum, Athens.

2002-present.   A contributor to limited edition artists’ magazine ‘ISSUE’  Since 2004 one of its rotating editors.

2005   Three weeks in Tokyo working on an Arts Council funded project culminating in a new series of paintings, exhibited in 2006.

2005   Selected artist for the launch of the Bis Gallery, London.

1992   Art in the Age of Telecommunication, Rathausgalerie  (catalogue)