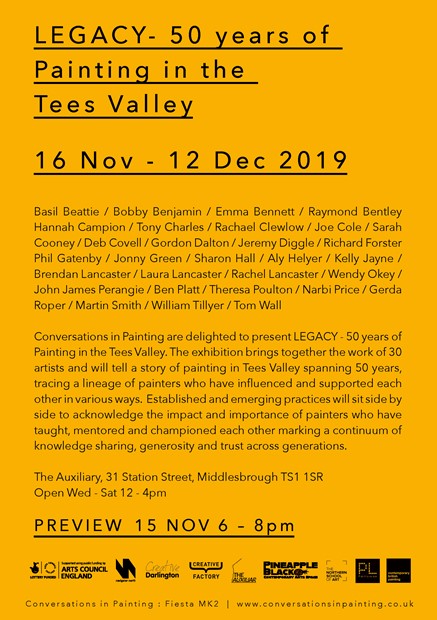 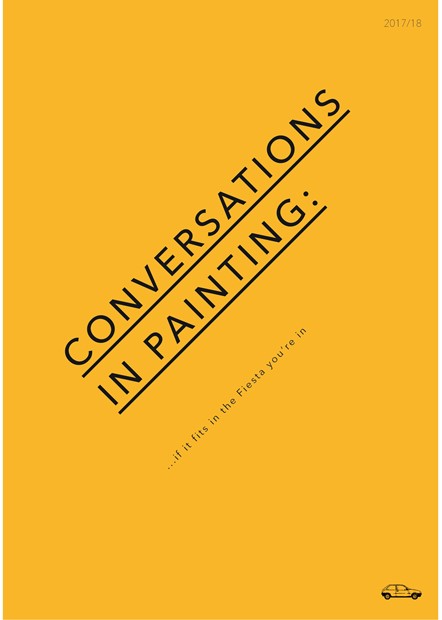 "Art in a Time of Interregnum" 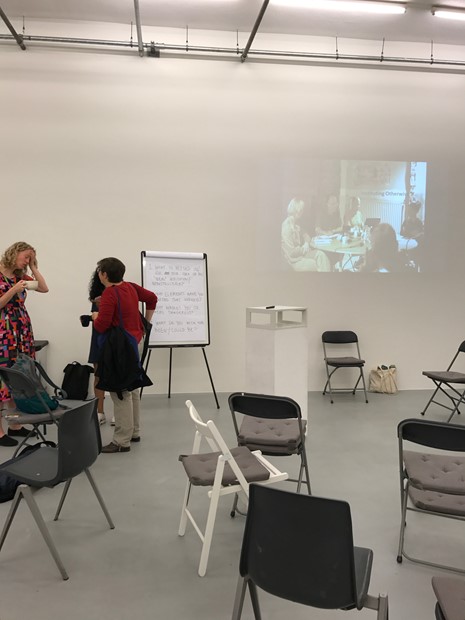 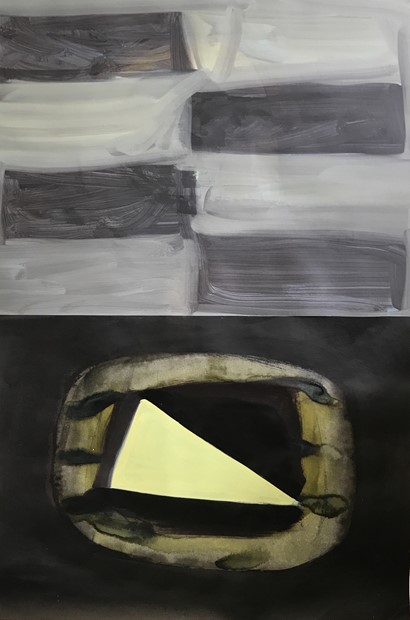 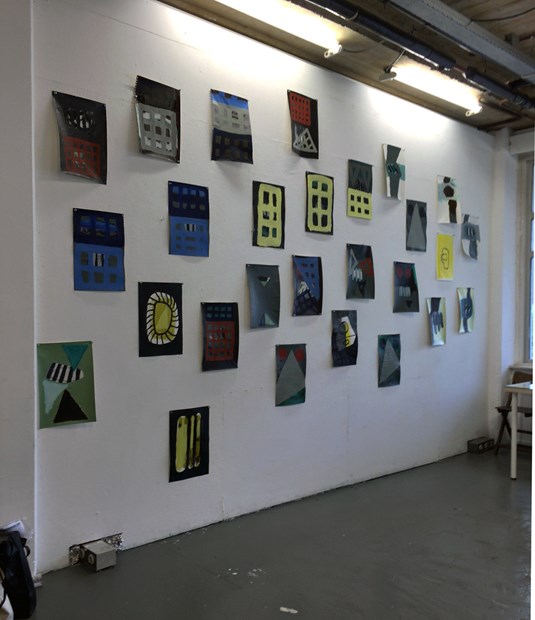 The genre term abstract painting offers itself as a primary source, a legacy. My fixation on this term provides an anchor point, a place to stand that feeds from this legacy to understand more about radical change since Kazimir Malevich painting titled ‘Black Square’ was shown in The Last Futurist Exhibition of Paintings 0,10 (1915) an exhibition that served to gift iconic status to radical non-representation and the potentiality of minimalist geometries.
More than a century further down this road the transfiguration of painting seen through the lens of its precedents and protocols is an insistent seduction for me.
It seems rather obvious to note that abstract painting as was is clearly way different to what is. The task of figuring what next and how so must carry forward with a reinvigorated voice.

Most people stop painting and drawing in their childhood. I could never see the point of letting go. The Czechoslovakia born poet and novelist Rainer Maria Rilke's end stopped line 'as if standing on fishes'  has extraordinary power and prompts me into making a new series of non-objective works integrating paint media, cinematic film and sound for public exhibition in 2020.

Since retiring (2014) from my role as Head of Fine Art in the School of Arts & Media at Teesside University I work as an independent artist and researcher. My primary interest is the singular discipline of painting, its representation, actions, assumptions and the space permitted or claimed for its ascendancy, particularly so in a post 1989 milieu.

My approach to art making...Starting out on a new painting idea begins with a ritually imposed tactic: the intent to avoid pictorial narrative, semiotics and kitsch, sufficiently so to allow the fluidity of figure and ground to be convincingly stilled. The intrigue is all about the materiality of paint, favoured for its capacity to be mutable, malleable and eventually yielding.