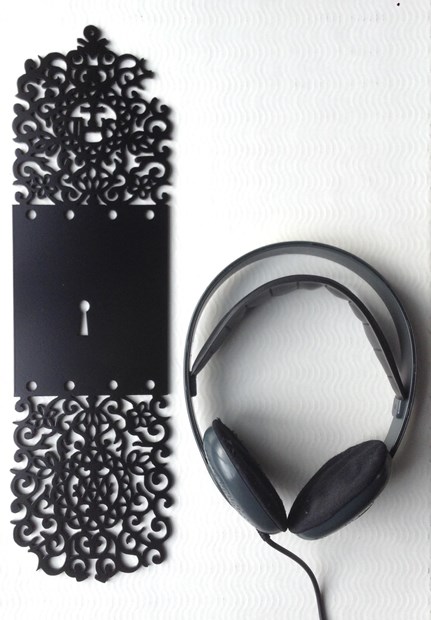 This sound work was inspired by a Spanish lock c 1650-1700 at the V&A. I have always loved the long corridor-like set of rooms of ironworks, objects resounding with sound, and each with its own history and very particular use. My piece reflects exactly that history. I remembered the ‘Serenos’ who were actually around till the 70's in Spain. The first record of their existence in Spain, is from 1715. They were like night watch men, except they also held keys to the buildings and opened up the main doors, often in wrought iron frames, to people arriving home at night. The person would clap to call them, the Sereno would beat his large stick or ‘chuzo’ on the ground and the sound alerted the caller to their proximity. In my sound work I have set the scene and taken poetic liberty in my build up to exaggerate the echoing and reasounding of the specific sounds in what would have been very quiet streets.

Thanks to Jose Gonzalez Gutierrez for his voice