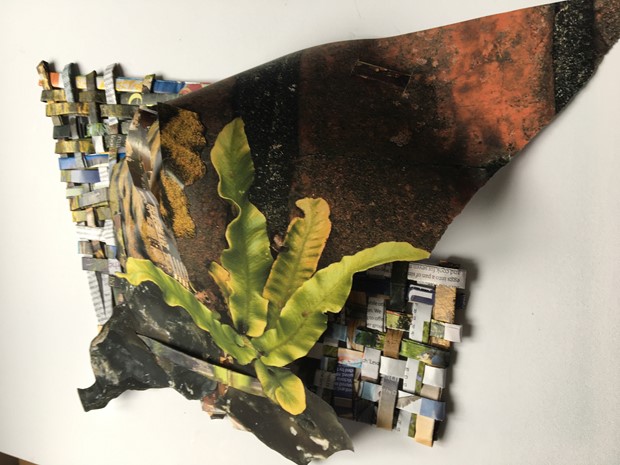 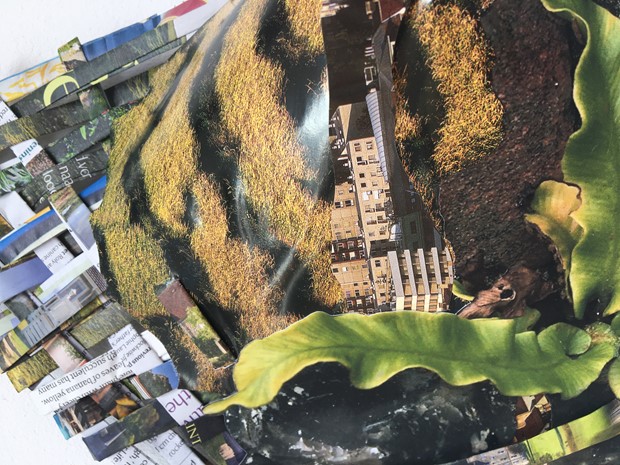 Edge to Edge features artists who use hard edges of some kind in their work but who are not necessarily defined by them. The hard edges they use are often tempered, mixed or contrasted with chaos, mystery or even humour. It’s like 60’s Hard edge painting for the 21st Century, or as if Bridget Riley went mad and joined the Sex Pistols.

Hard edges in painting and sculpture are a strange thing. A paintbrush is not necessarily designed to produce a hard edge and neither is a ball of clay. But artists from Mondrian to Anthony Caro seem obsessed to incorporate them in their work. The hard edge itself may even come across as a razor sharp line or something a little looser and fuzzy, like a soft hard edge.