What would have happened if May had stayed PM? 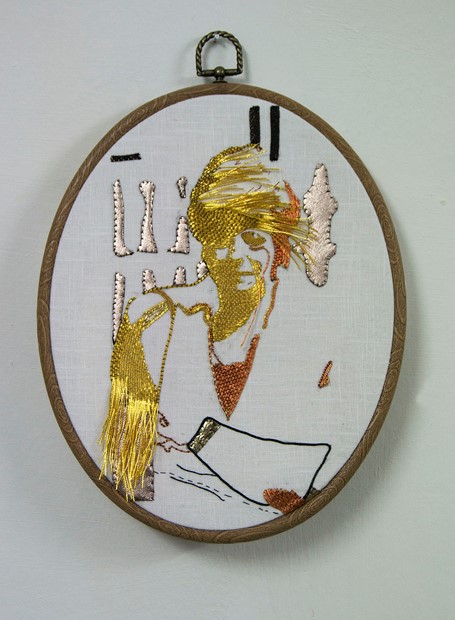 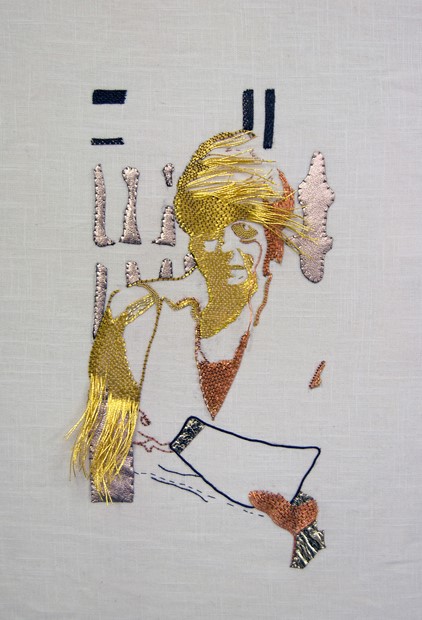 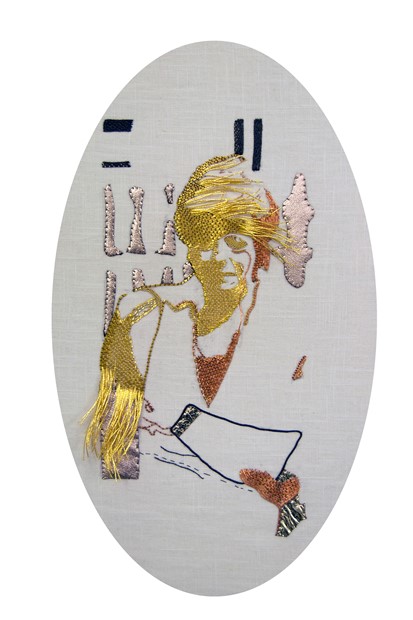 Using a range of metal thread work to illustrate the day when Theresa May (then the UK's Prime Minister) gave her final speech that she was stepping down as PM after she could not get her Brexit deal through parliament.

Now with Boris Johnson as the Uk's Prime Minister, who has been trying to rush Brexit through with an even worse deal, I am left questioning; what would have happened if May had of stayed on?