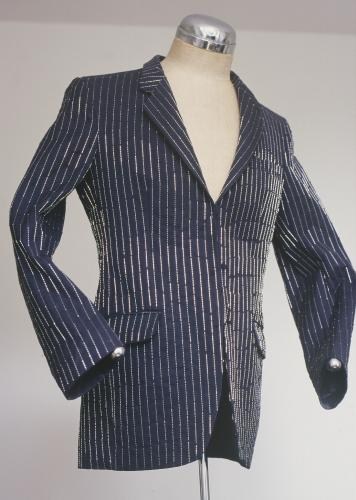 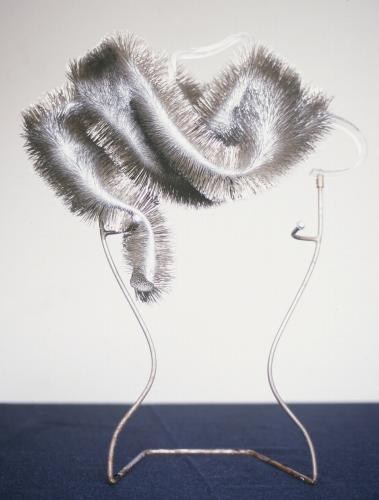 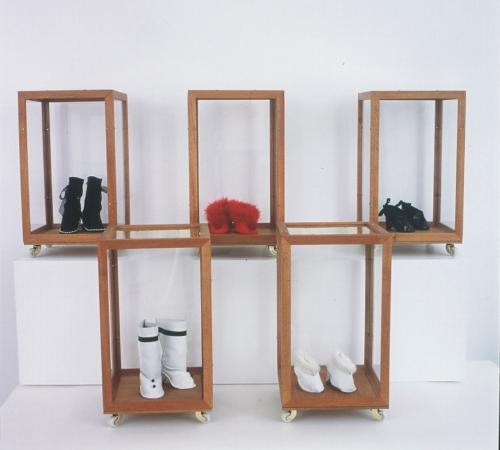 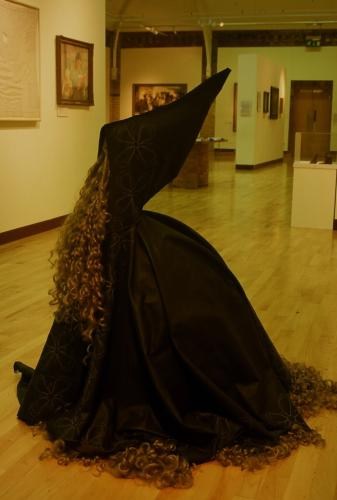 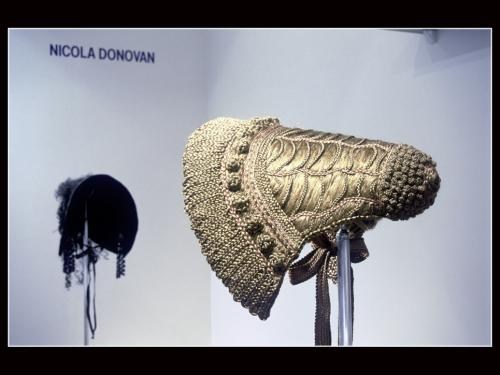 The principles of drawing are the fundament of my practice and although not a crafts practitioner I employ a range of craft methods, often learning from scratch along the way to realise my work.

An overall consistent concept of my practice is power and that it is demonstrated as authority ‘over’ in pretty much every aspect of life, even between very young children. During my PhD and Post- Doctoral research I developed an original artistic methodology that enables genuinely interactive dialogue between participants in live contexts. This aspect of my practice relies on a truly egalitarian and un-authorised approach that has collaborative making at its core, and which facilitates the creation of ephemeral oral artefacts. Both the ‘making’ and ‘dialogue’ elements are flexible, inclusive of all and through careful research as well as thorough planning, produce work of artistic merit.

After working in academia part time for 2 decades I left to focus wholly on my studio practice and my work with communities. I am currently lead artist for the charity Cowley Road Works and am privileged to be working with diverse groups such as FGM survivors and Asian women’s collectives, as well as in public contexts. I led the Processions 2018 project at Modern Art Oxford in partnership with Artichoke and have delivered other public engagement projects at MOA.