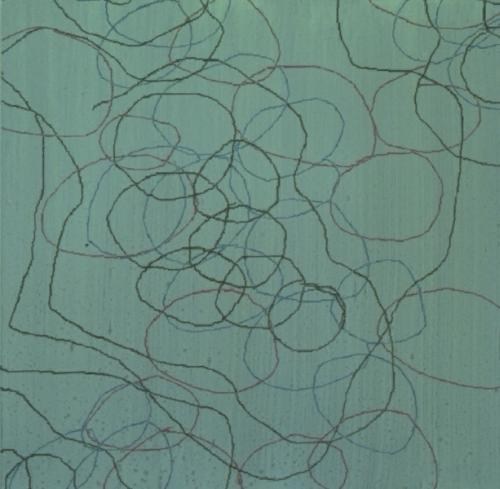 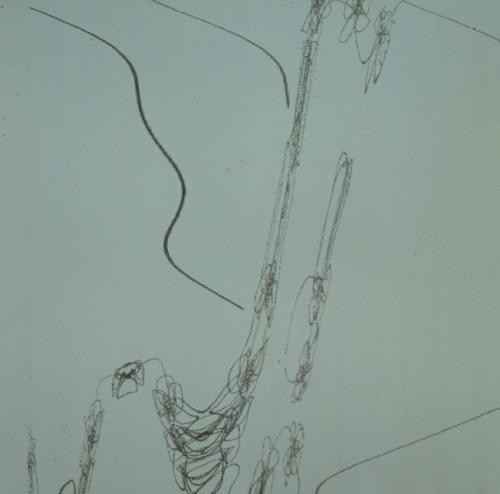 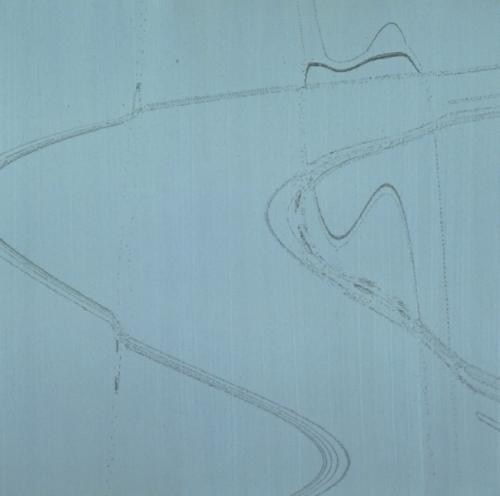 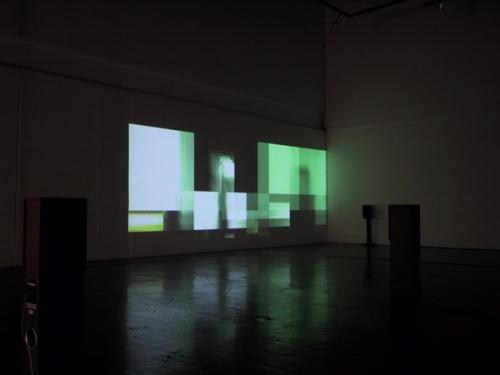 Neil Webb is a practising artist based in Sheffield working predominantly with sound. His practice includes sound installation, video, performance, curation,CD releases under the name bocman and is a founder member of Host Artists Group. He is now senior lecturer in sound at Sheffield Hallam University. 2003 saw performances by bocman at Sheffield Hallam University, The MAXIS Festival , Leeds, the annual Sonic Artists Network Conference in Sheffield and the release of the CD Somewhere Nowhere. He also curated the events Sounds Recorded for an Empty Nightclub as part of Sheffield 03 and Host 4 : Cinema in 2004. In 2004 Webb's work continued to develop through collaboration including his work with Host Artists Group. In 2005 Neil undertook a residency at Hull Time Based Arts creating the installation and CD, The Inside Underneath. He also completed a long standing project, Solaristics inspired by Stanislaw Lem's book and Andrei Tarkovsky's film Solaris. He was selected for an artists residency, Signal-to-Noise Ratio at the Tower Atelier in Neuhausen Germany. During the residency he created two new works, a multi-channel sound installation titled Across the Field and a video installation titled Heaven up Here. During 2006 Neil created a new sound installation Invisible Resonance 2 for the Consortium Gallery in Amsterdam, screened two video works, Slow Motion Static and Tide Time at the Sound Practice conference at Goldsmith's University London. The video work Enter the Underworld was also screened in Liverpool as part of the 37 Seconds BBC big screen project.The bocman project continued with performances at the Cultural Embassy in Amsterdam and in England. The CD Motion Static was also released.He also recorded and edited audio tracks for the installation Doodah by Carl von Weiler for the Storey Gallery in Lancaster. 2007 saw the making of a multi-channel audio visual installation in collaboration with Ron Wright titled The Breach and making the multi-channel sound installation The Stars in Us All for Bloc Space in Sheffield. He was also commissioned to contribute a visual work and tie in sound piece, Sheffield's New Steel Dream for the publication The Sheffield Pavilion which was launched at the Venice Biennale. Other commissions included a podcast titled Radio Stars for the Sound Network and Folly Gallery. In 2008 Webb was commissioned to create a new audio installation in Sheffield's Winter Gardens. Titled Adrift this was part of the city wide event Sheffield 08 Yes, No Other Options. He has recently completed new tracks with Ron Wright and a piece for the audio project Host 9: Otherliness.