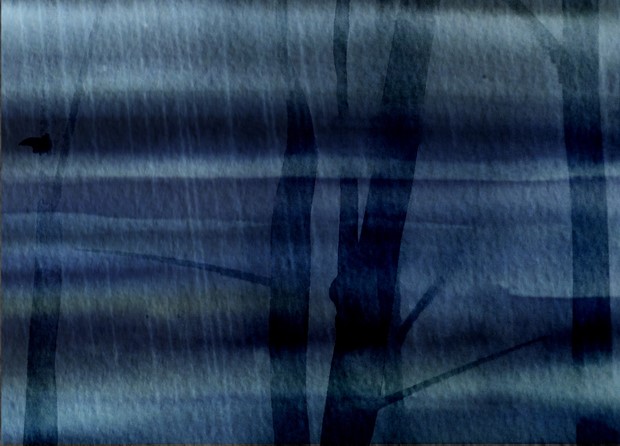 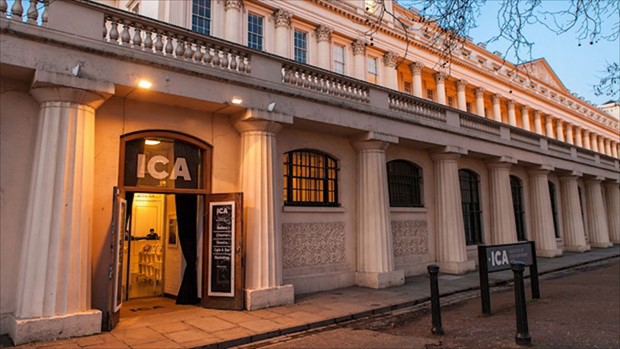 The Institute of Contemporary Arts   the mall London.

Indoctrination by Michael Salkeld to be screened in the international competition program of the 7th, European animation Center, Athens 2012 –

Special Prize of Hiroshima, for Heavy Stock the sound of the railway, Hiroshima Japan.1998