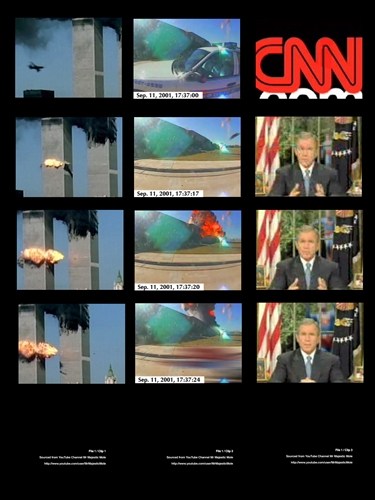 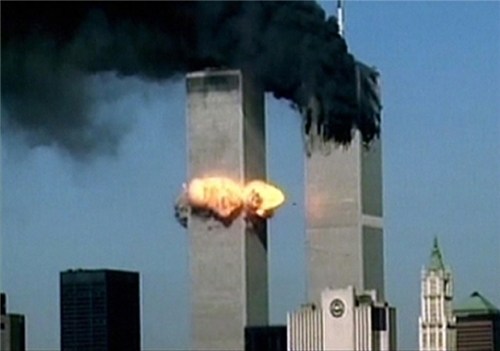 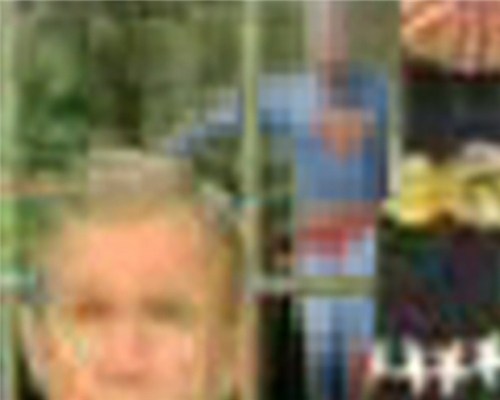 2010, single screen DVD, and YouTube page.
Following on from the Zapruder research I wanted to manipulate another film clip that is embedded in the contemporary psyche, that of the terrorist attack using Flight 11 on the 11th September 2001. This series of short clips from a BBC documentary and online sources is a work that manufactures the cause of the event through a series of manipulations that gradually become more outlandish. Much like in the original Zapruder film, the events depicted in these original clips are also the subject of much scrutiny. There are claims of manipulation in the presentation of media coverage as well as allegations of more direct involvement by the US Government. Again the purpose of this work is not to question those allegations but to explore the manipulation of narratives.
The YouTube page follows the format of 'conspiracy clips' throughout the web, repeat loops that successively slow down and zoom in on the alleged anomaly.