Maxine Attard’s work mainly consists of works on paper and wood (the grid works), and site-specific installations. Her main working process is based on materials, surface, repetition, geometry, space and structure. 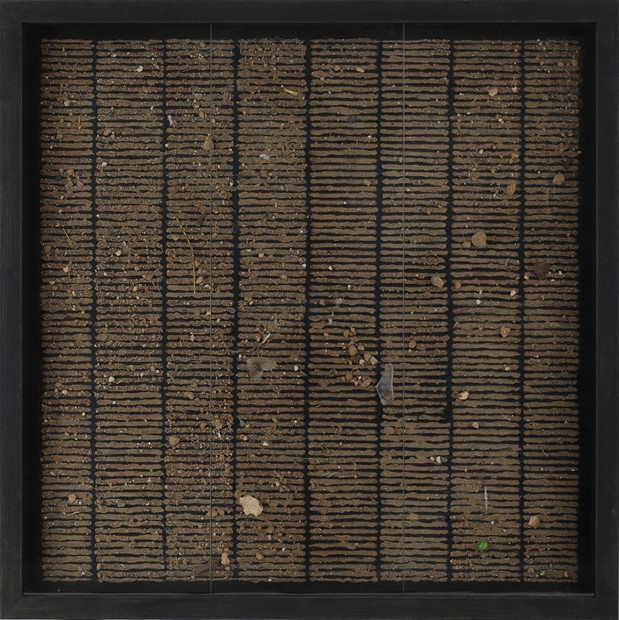 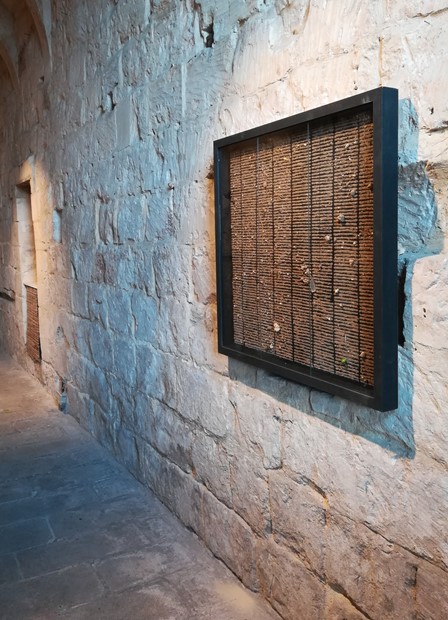 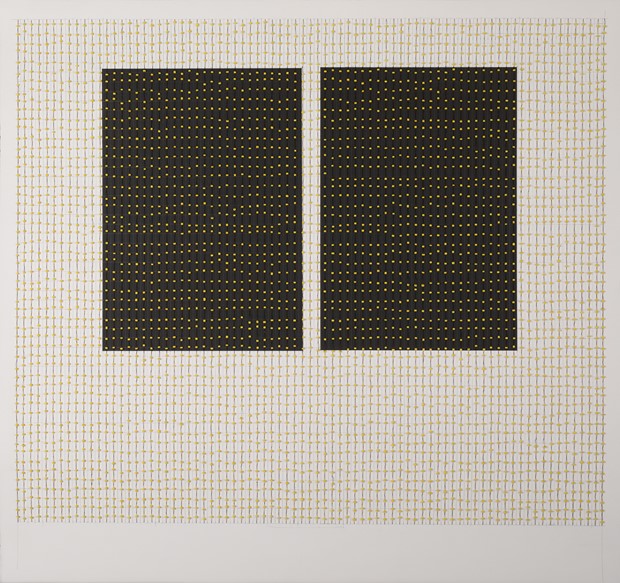 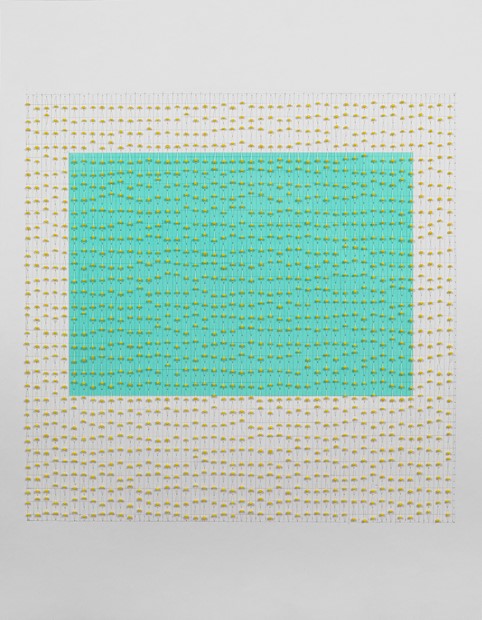 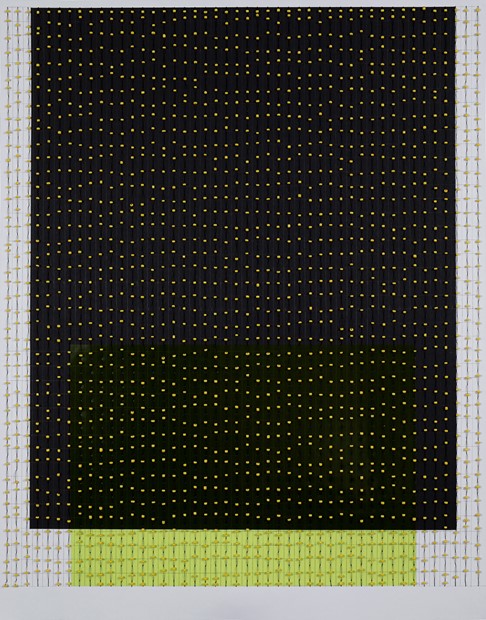 Maxine Attard’s work mainly consists of works on paper and wood (the grid works), and site-specific installations. Her main working process is based on materials, surface, repetition, geometry, space and structure.

Maxine’s work stems from the preoccupation with the meaning of human existence in the face of the void. Her work is a reaction to the dramatic, chaotic and excessiveness life (of every individual and society as a whole). Her process involves disposing away of all that is unnecessary to arrive at a kind of order.

In her ‘grid works’, Maxine attempts to resolve tensions between materials, dimensions and composition. The materials include paper, wood, pencil, graphite, acrylic and household paint, thread, beads, masking tape, fabric, acetate sheets, etc. Tensions include the contrast between the natural and  the synthetic, the opaqueness and the translucency, the glossy and matt surfaces, the concealed and the exposed, the added and subtracted, the proportions and ratios between the grid and the frame and the tension between the idea of ideal perfection existing in the mind and the imperfect rendering of that idea by the human hand. Within this play of tensions, the grid with its element of repetition is the stabilizing force that keeps both her thought and working process focused and consistent. The grid is an attempt to bring order and clarity to the chaos mentioned earlier.

Whilst in her grid works, Maxine grapples with unanswerable questions, in her installations she works with the aftermath of what could be a futile process (of endless repetition); in the face of the void, all we as humans can do, is to alienate ourselves (from despair) by actually congregating and living together. Maxine’s installations offer the space for this congregation to happen. The structure/space is constructed and is completed by the audience/viewer/public who occupy that space.

Work Experience and other