Mark Metcalfe is a painter and printmaker working in London. 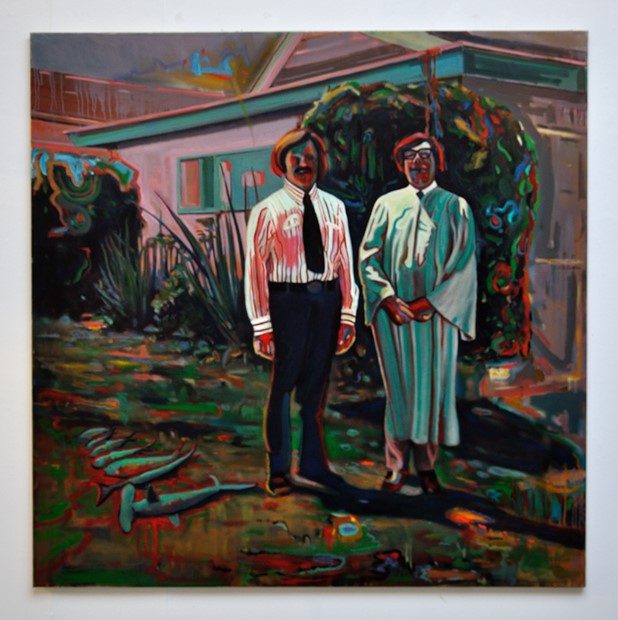 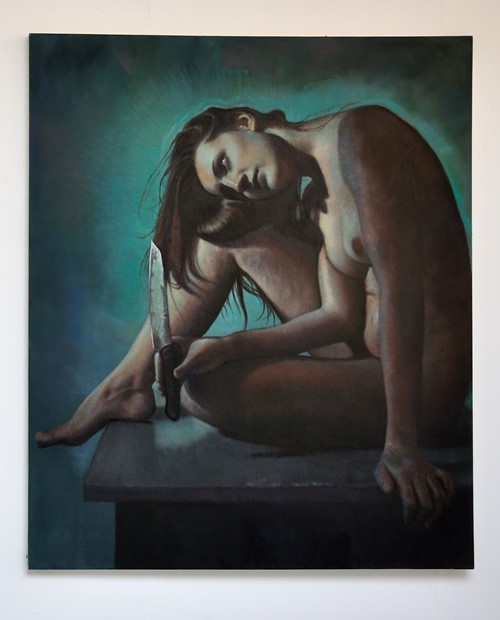 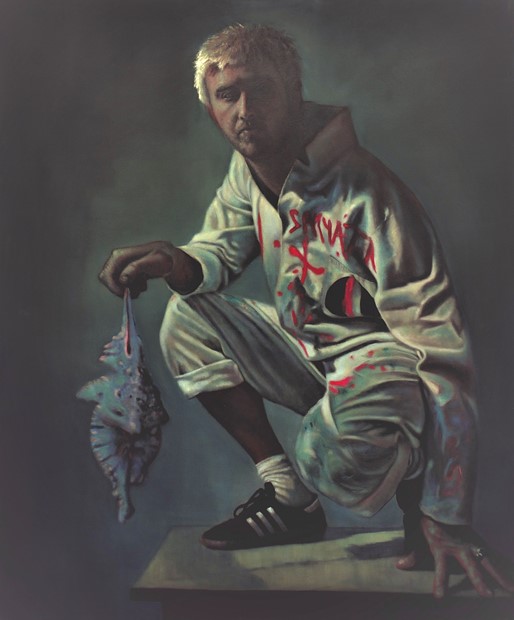 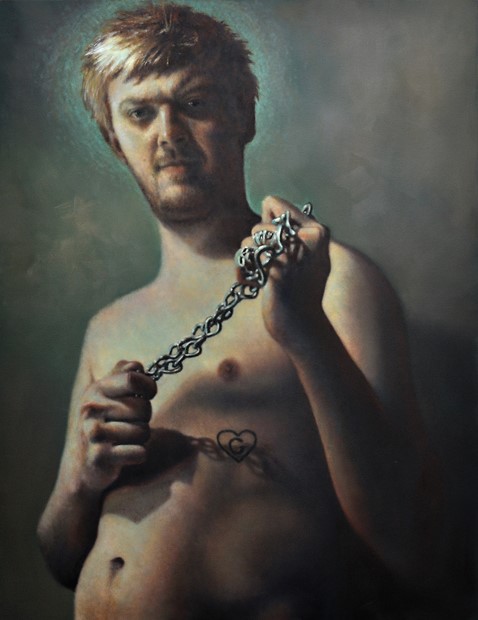 Mark Metcalfe is a painter and printmaker working in London.

I have  shown extensively in the UK and overseas

My themes and motifs are akin to a reconstruction or reinterpretation of existing stories, characters or events that already sit in the collective memory, drawn from somewhere in time and yet outside temporal space.
By working through archetypal forms, characters emerge that challenge fixed ideas about trust, faith and the unknown.

skewed religious iconography gives some canvases a defined sense of realism in a classical painting sense, whilst others have a near Fauvist, quasi psychedelic palette and are made as if the story is forming as the viewer observes.
?With archetypal heroes, tricksters and bizarre phenomena memorialised, the recent body of canvases retells creation myths on fallen deities, temptation and moral descent, as a means of reconsidering the motifs, emblems and function of painting across a wide arc of time and countless movements.

I am discussing potential solo exibitions with galleries that is developing