The work utilises found objects and materials that are incorporated into sculptural installations. 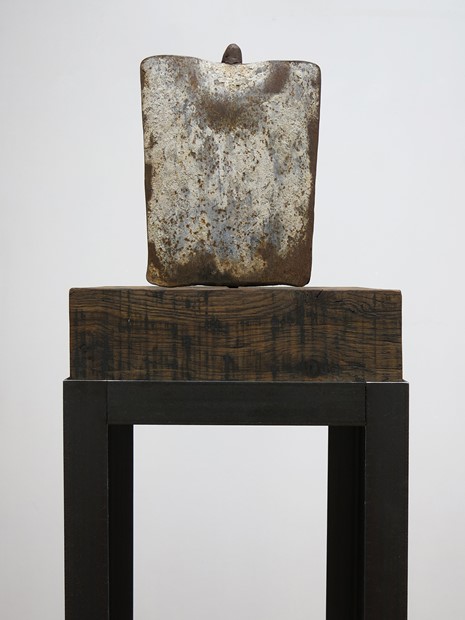 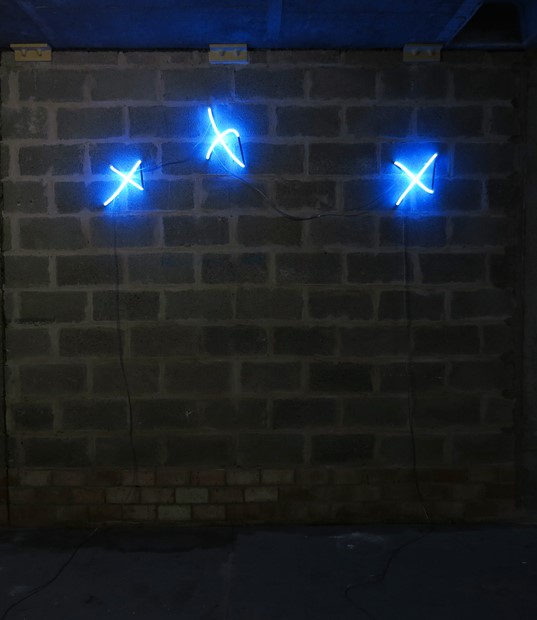 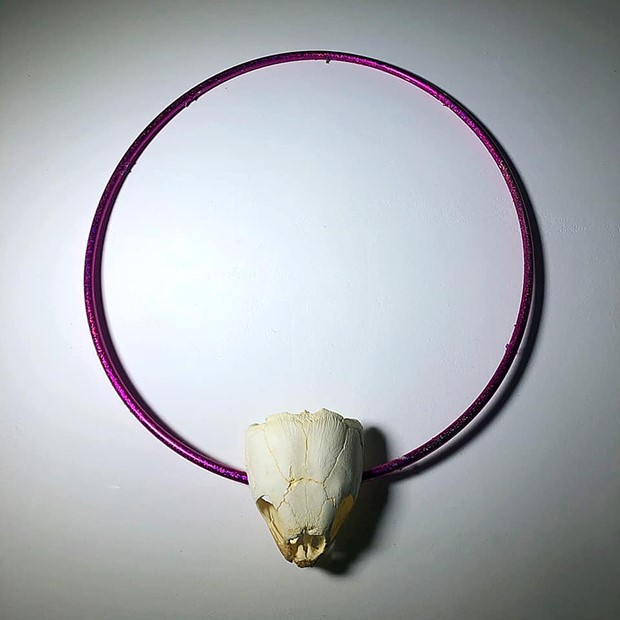 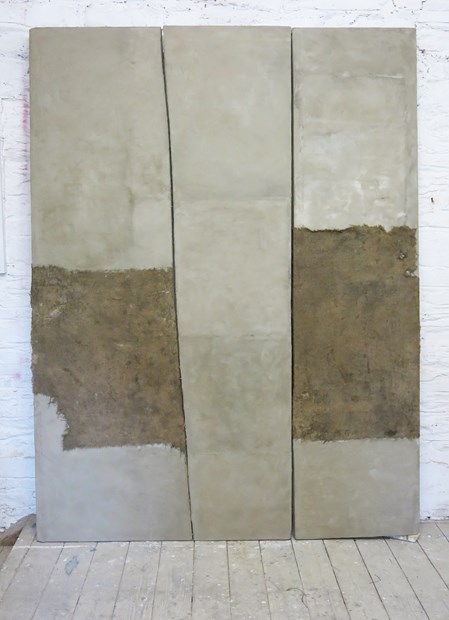 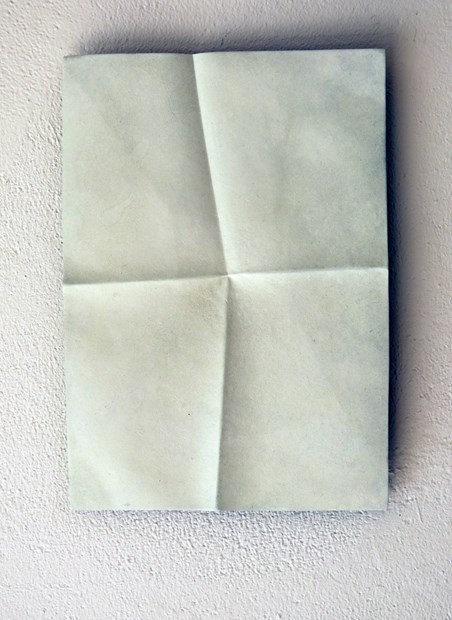 The work utilises found objects and materials that are incorporated into sculptural installations.

All the works are deliberately open-ended and are intended to be completed by the viewer, as they bring their own memories and experiences to the interpretative process.

The pieces are highly dependent on context, and different readings will emerge in relation to differing contexts.

Transforming an object into another medium shifts focus away from the original object and its intended usage. This material shift is about the realisation of a greater metaphoric or poetic potential. The objects are now the same, but different, and so invite a different response.

The work highlights overlooked aspects of the everyday, and is an attempt to decode and decipher the complexity of the environments that we inhabit and inherit.