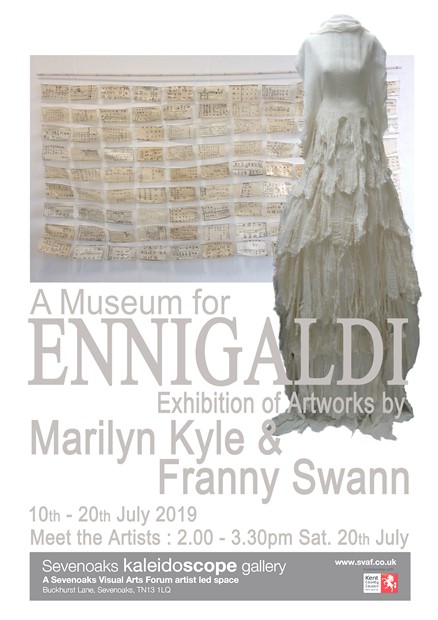 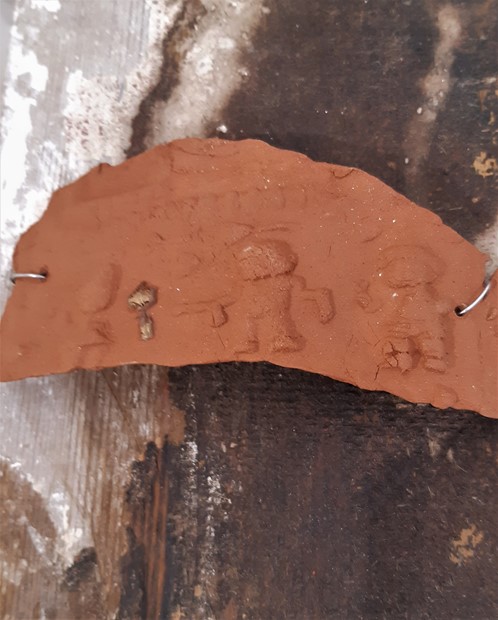 Ennigaldi –Nanna was a 6th Century BC Babylonian Princess, a High Priestess who served the moon god Sin, a daughter, sister, teacher, archaeologist and the world’s first museum curator. A hugely powerful and unusual woman, very little was known of her until the early 20th century when the archaeologist Leonard Wooley excavated Babylon and Ur.
Still little known outside the archaeological world she remains an enigma.
Ennigaldi and her long lost world are intangible and mysterious.
This exhibition attempts to bring her out of the shadows by offering work that references her world and pays homage to a woman who should be more widely acclaimed and recognised as the world’s first Museum Curator.