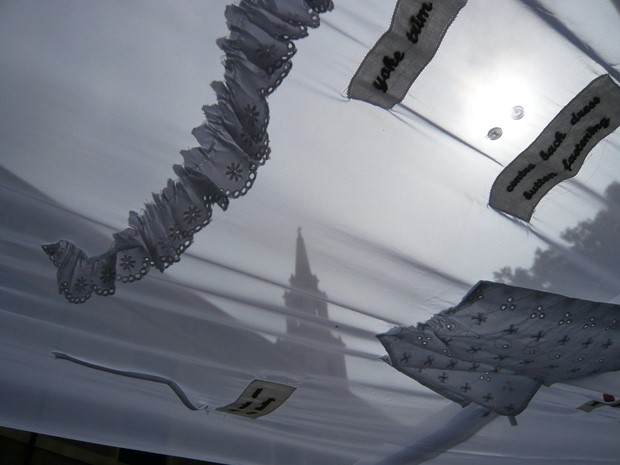 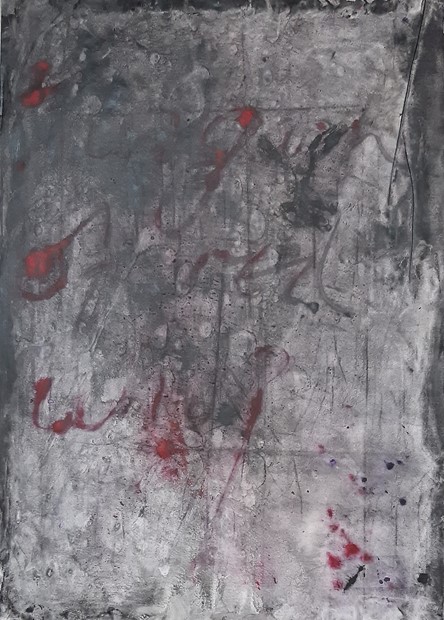 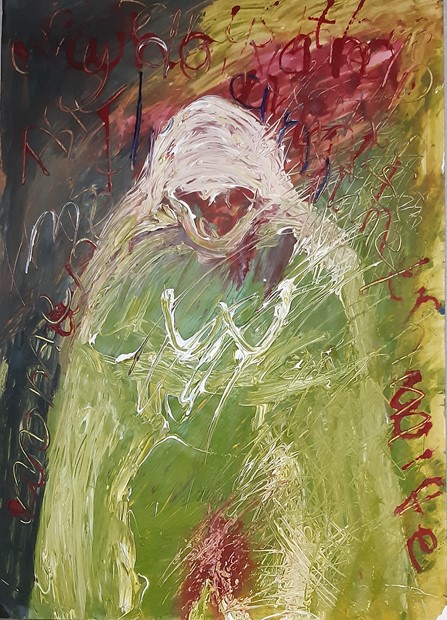 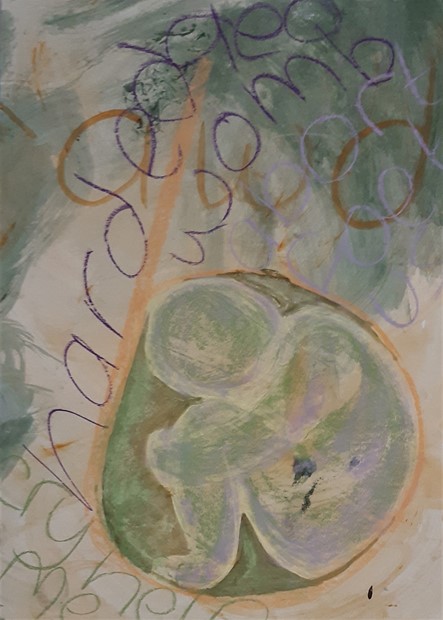 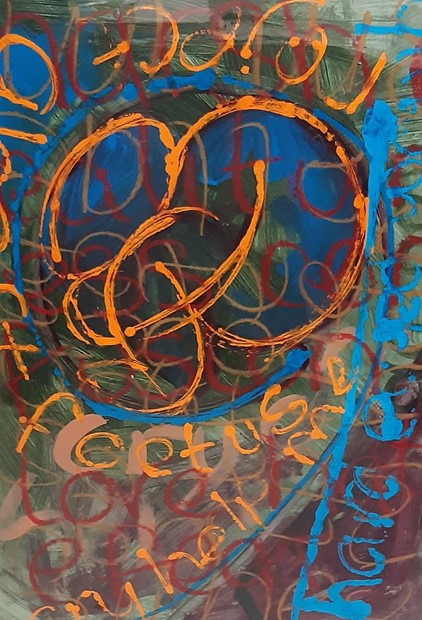 The reality of domestic life, both of family and objects, is central to Marilyn’s work. It is the antithesis of the idealised. Domestic objects which evidence their history through marks and wear: domestic objects whose basic materials have remained more or less as in their earliest manifestation (as seen in ‘Homemaker’ and in her work based on the ‘family’ bread board). Marilyn’s work also considers family relationships, and has looked obliquely at mental health issues as well as memory (‘Absence’; ‘Anniversary’; ‘The Mending’).

The well-spring of a piece of work is often a found object or a series of objects, so, visiting different places to look, research, photograph and draw is essential. Something will intrigue Marilyn and then she begins to delve further – into its history, its construction, its function, its aesthetic.

As a fine artist, rooted in printmaking, Marilyn works with a variety of media and processes which are appropriate to the work in hand. She makes objects (using porcelain, wax, textiles, found objects and other media) as well as installation pieces. The objects are often visually enticing but, on closer inspection, contradictions emerge: a child’s delicate dress is torn, or a baby doll is incomplete or damaged. Print, in its broadest forms, offers processes through which she can think about and develop ideas. Other, traditional processes (e.g. cast porcelain) together with newer technologies such as laser and hard surface printing, combine to stretch possibilities and to articulate new ideas and work.

Nothing Endures but Change, (The London Group) Waterloo Festival  (June 2018)