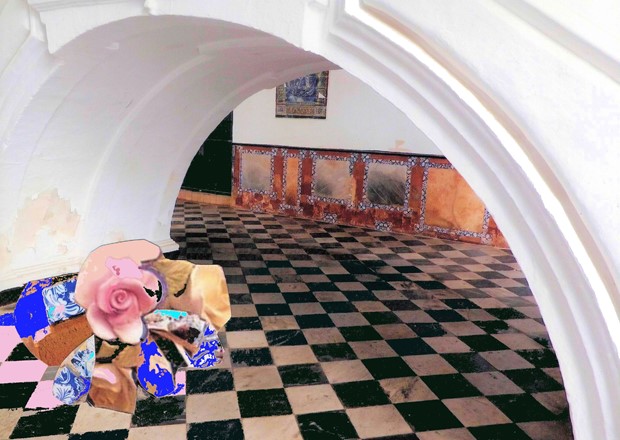 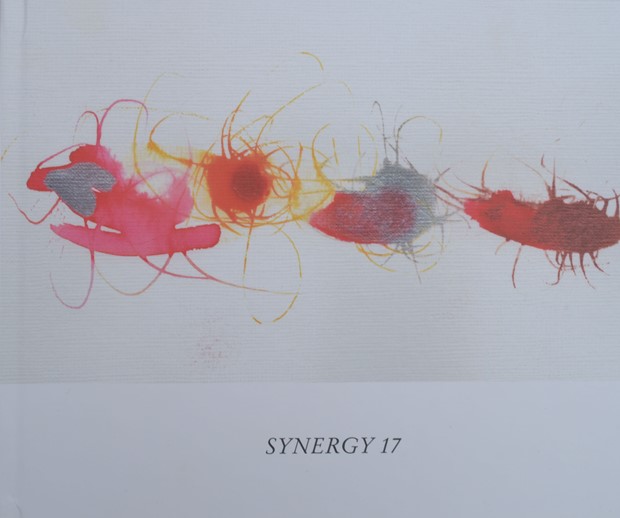 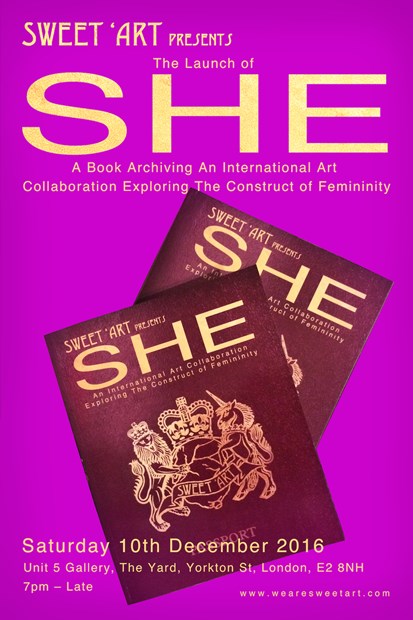 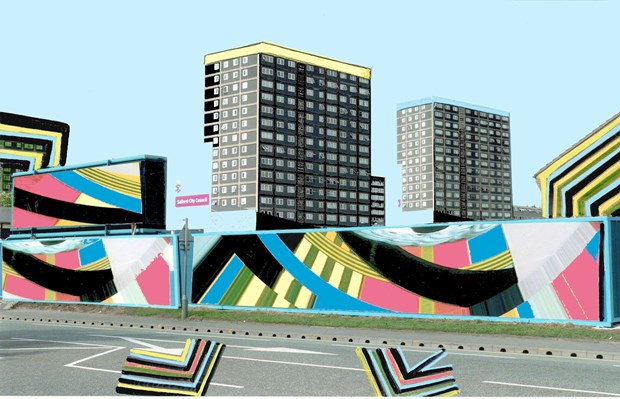 My artistic practice includes painting, sculpture, photography, sound and installation.
Using everyday objects within the urban environment and natural landscape and also the virtual spaces we engage with I focus on issues that relate to our fragile existence as humans within these environments. Reality and fiction are essential elements of the ideas and thought processes that inform the work. I am  interested in how we relate to a sense of place and how our memories can change over time and can become fragmented cross referencing the past, present and future possibilities.

Suspended Narratives Book Publication in collaboration with Professor Paul Haywood and Dr Karen Heald.2014 published by The University of Salford

The Last Book Project and Publication by  Professor Luis Camnizter, the book was sponsored by the National Library of Spain and is a collection of written and verbal statements in which the authors may leave a legacy for future generations 2007.

Toxic Colour Catologue publication 2007 the theme of the exhibtion was created and juried by Martin Ball Associate Professor of Kent State University U.S.A.

MARDIS GRAS Requiem Auction and Exhibtion Project Space Plus University of Lincoln.The Auction was for the Liverpool Heart and Chest Hospital curated and organised by Andrew Bracey and family July 2017.