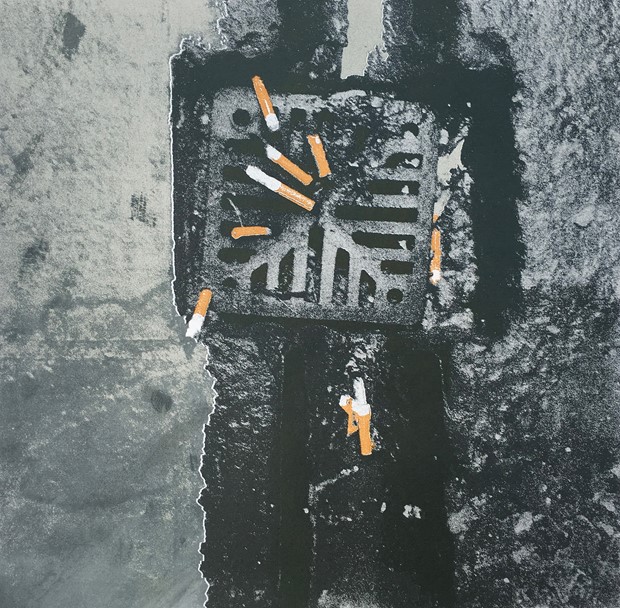 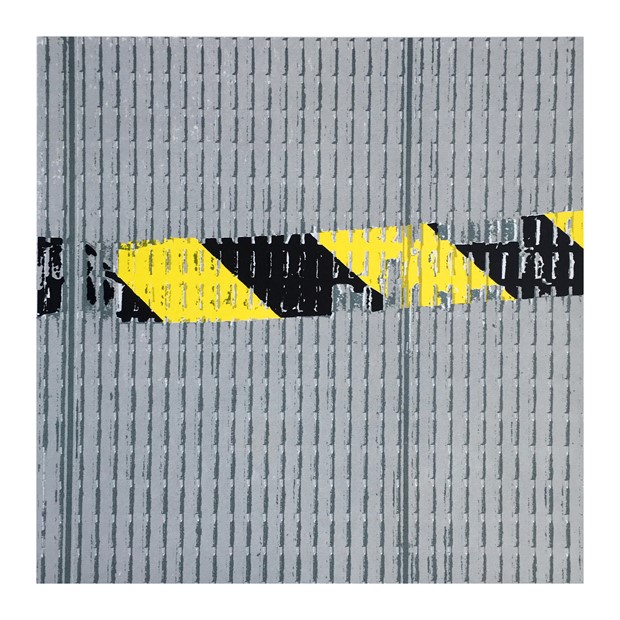 The series, Broken, is part of an ongoing project into the State of the Nation (a project prompted by the events of the last two years in England), I have been photographing in the streets of London; the abject and broken. In particular collecting images of yellow and black hazard tape found everywhere on the London pavements. Some of this research has been worked into a series of prints. Work from this project has been show at several different venues during 2017/18.