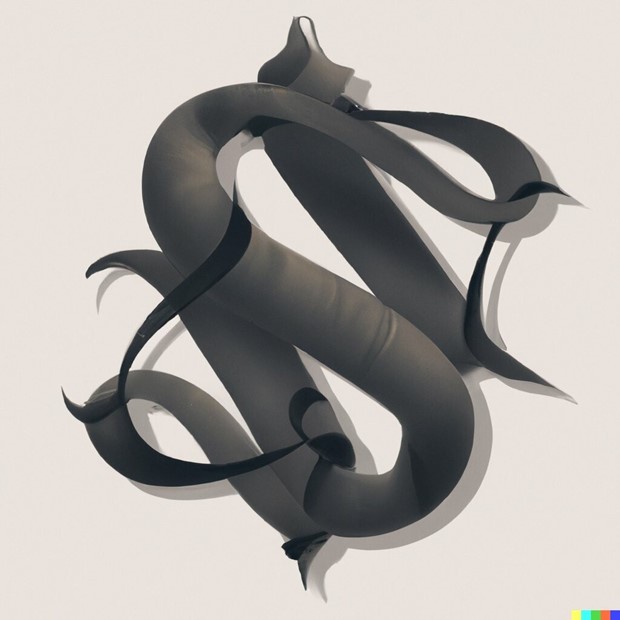 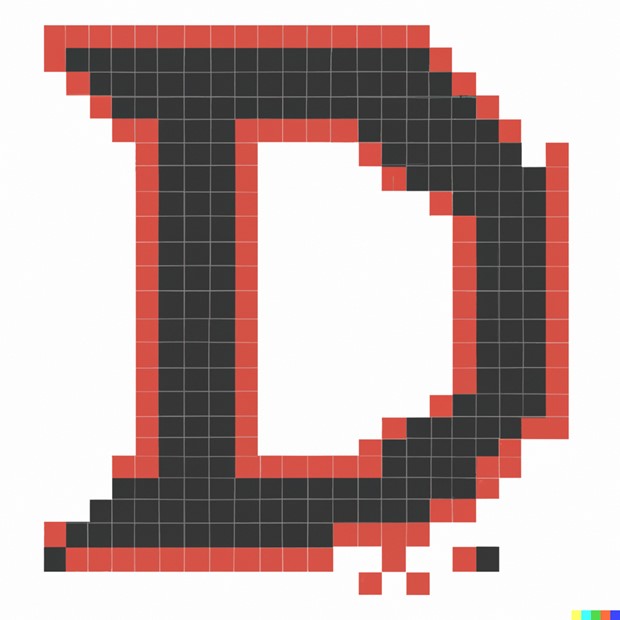 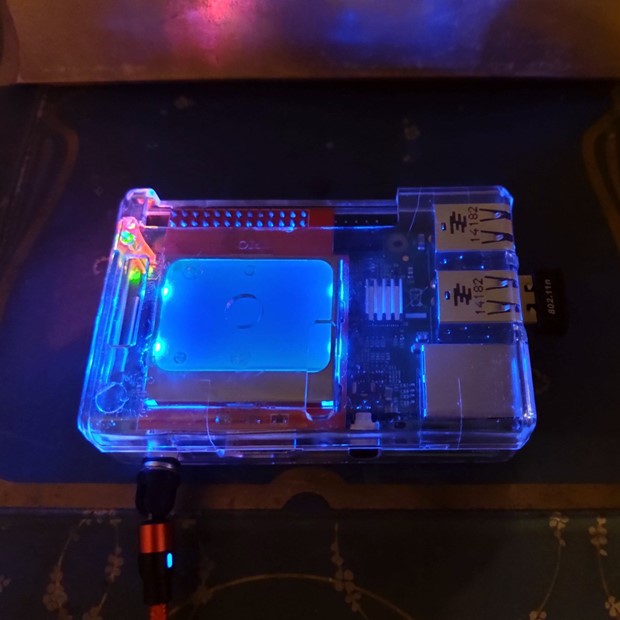 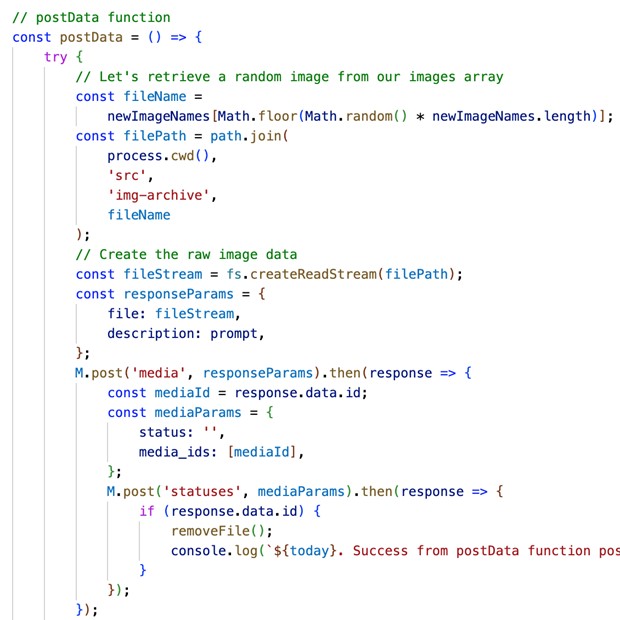 Finally! I made my own Frankenstein’s monster.

For the past year I have been working on writing a bot. In it’s initial prototype I envisioned it ending up on Twitter, but since that went south I have moved it to Mastodon.

The bot calls an AI API with a randomised typographic prompt that returns 4 images. It will then post one of the images to Mastodon with the prompt name. If any of the processes fail there is a fallback (there were many failures early on).

The app runs on a Node server on a very old Raspberry Pi (2014). One of the issues I faced was that my code was built to run on a more modern version of Node. I had to refactor the app for it to support the older architecture on the Pi.

The app is a small component part of a much larger project I have been working on for several years, and am now envisioning as a book, although several parts of this project have yet to be started. I am glad that this small, autonomous bot is now out in the world.