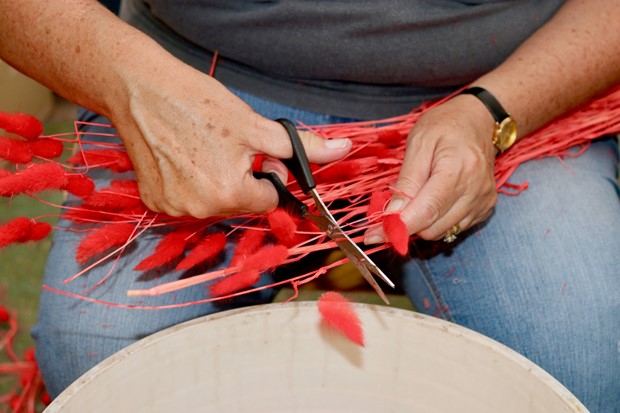 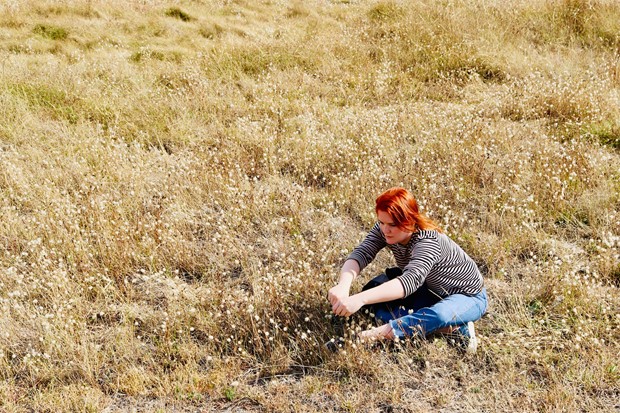 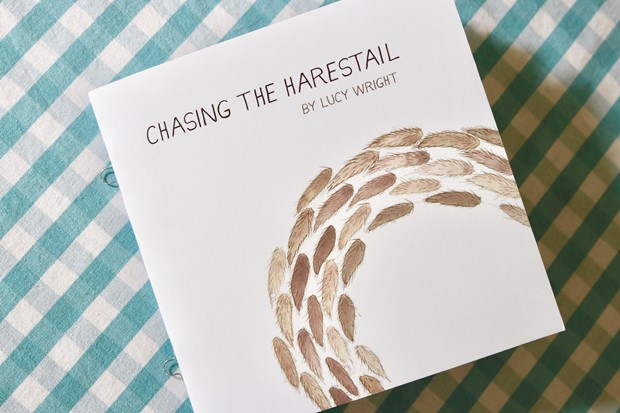 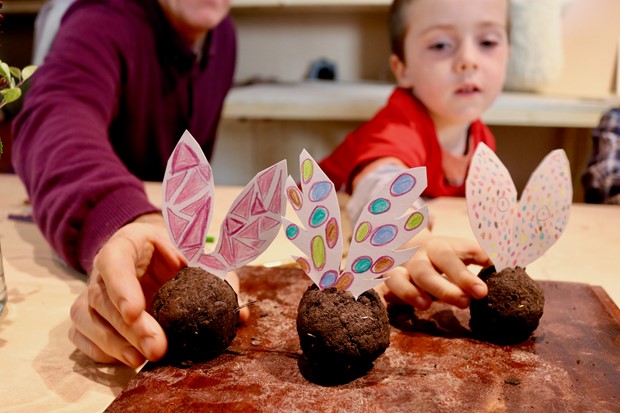 A social project exploring migration, ecology and commerce, via the Jersey handicraft of ‘harestailing’.

Harestailing is unique to Jersey. Highly detailed displays using lagurus ovatus grasses, also known as harestails, are a familiar sight at the annual Battle of Flowers street parade that takes place on the island every August. However, as a non-native species, introduced from the Mediterranean in the 1870s, lagurus ovatus occupies an uneasy position on the island. Since the 1980s, environmental regulations have discouraged locals from picking harestails, which grow primarily in sites of special environmental interest, while the cultivation of new plants is largely prohibited due to their ‘invasive’ non-native status. In recent years, rising wholesale costs associated with the purchase of pre-dried plants from Italy and China have led many float organisations to abandon the practice of harestailing altogether.

But this is not a straightforward story of conflict between environmental and ‘folk’ agendas. Jersey’s Department of the Environment report that although lagurus ovatus is not indigenous to the island, it is not felt to constitute a significant threat to the ecosystem and as such the ban on gathering harestails was never strictly enforced. Instead, the move to purchasing ready-dyed plants from growers overseas beginning in the 1980s may have been spurred by the greater convenience and uniformity of industrially grown crops—tying the fates of a niche local custom to the flows and scars of global capital.

Part of a two-year residency on Jersey exploring practices of everyday making, the project reveals parallels between the ideological projects of folklore and ecology and highlights the ‘catch-22’ facing harestailers and other folk artists, to negotiate contradictory imperatives for preservation and change. At the same time, the precarity of the harestail—a non-native for almost 150 years—evokes tensions around migration, exemplified by the rise of the Far Right worldwide and its links to late-stage capitalism.

The project began by documenting the history of harestailing on Jersey and the craftspeople—mostly women—who practise it. Next, participatory workshops sought to promote the sustainability of harestails via a campaign to grow the plant in domestic gardens and fallow fields. Later harestails grown as part of the Chasing the Harestail project were used to create gifts for the Chinese harestail growers and wholesalers reflecting upon the complex relationships between folk, ecology and commerce.

You can purchase a copy of the 'Chasing the Harestail' book here: https://www.artistic-researcher.co.uk/9682549/shop