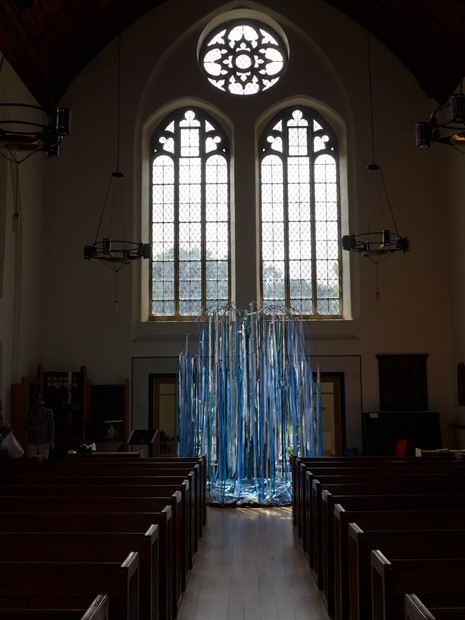 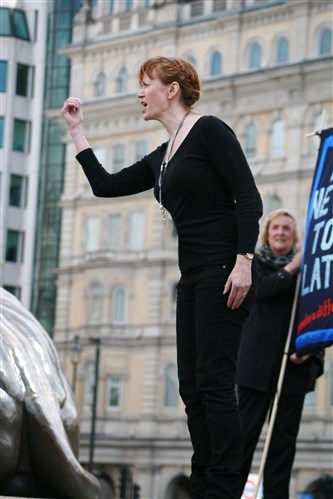 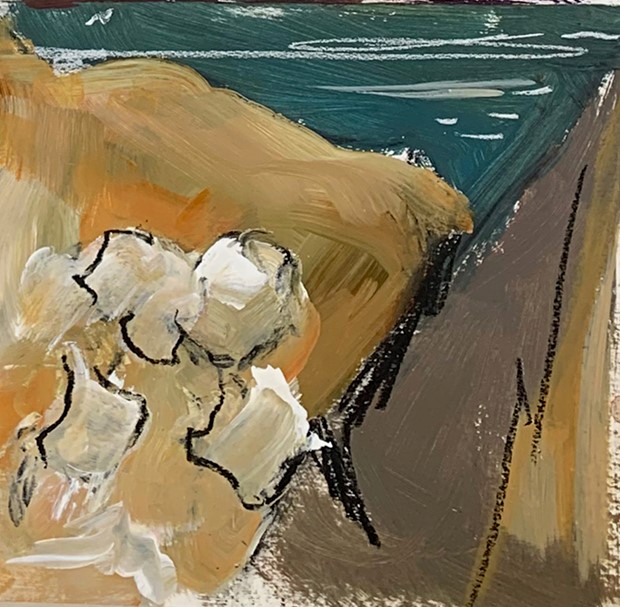 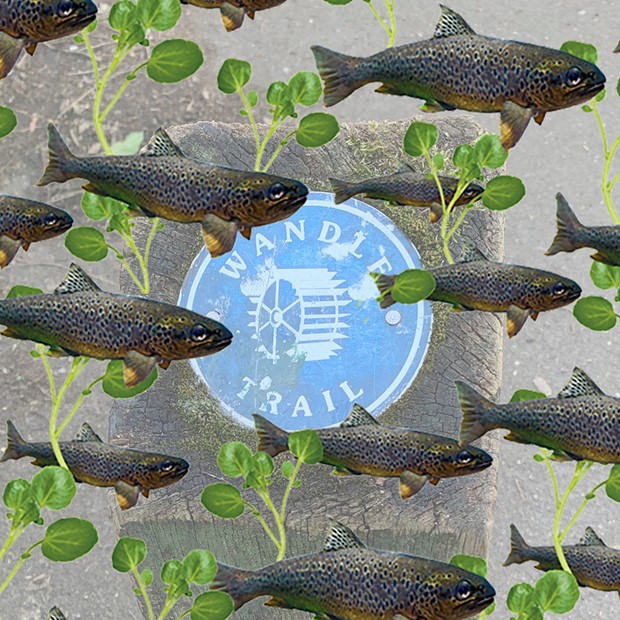 I explore the ways in which art can be encountered and experienced – in galleries, public urban spaces, woodland, workplaces, heritage sites or schools – and test the notion of art as a participatory outcome, a shared experience and/or a collaborative event.

The ideas I wrestle with are often contemporary social issues, as diverse as the contribution of older women to society, ethical concerns in the clothing industry’s supply chain, slavery, climate change and deforestation. My work is often text-based, inspired by my love of language, nurtured during previous careers as a linguist, language teacher and recruitment manager for a global consultancy firm.

Frequently inspired by people and places, my creative process begins with detailed historical research to anchor my work in a specific context.  Then, from a particular story, location or detail, I embrace more general, universal themes, creating a body of work that I hope has relevance and resonance for a wide audience. Underpinning my practice is the desire to communicate and connect, to open minds and touch hearts.

2018 - In & Out of Order Installation in St John's Church Harpenden, part of Cultivate Arts Festival

2015 - Please hold the line (while we try to connect you) The Old Curiosity Box, Potters Bar, Herts

February 2013 – Head to Head, at the Upstairs Gallery, Berkhamsted, Herts

October 2013 – Feminism in London Conference - live performance of Speaking of Charlotte: the Spirit of Activism at the fund-raiser at Space Station 65. Screening of the video during the one-day Conference.

Content expert on suffragist Charlotte Despard, as part of the Processions Live Art project organised by Artichoke to celebrate Women’s Suffrage with marches through London, Cardiff, Edinburgh and Belfast on June 17th 2018. Assisted artist Ruth Ewan with a workshop with women from Nine Elms to develop a banner for Charlotte Despard.

Preparation of ‘The British Library’ for Brighton’s HOUSE Festival

Assistant to commissioned artists as part of  A Million Minutes, an Islington Council project organised in conjunction with Central Saint Martins, funded by the Arts Council England and AIR

Supported artist Sarah Cole in Care Full as part of Hostings - A Million Minutes, an Islington Council project, funded by the Arts Council England and AIR

Supported musician Clare Connors in The Music Room, one of the Windows projects for A Million Minutes