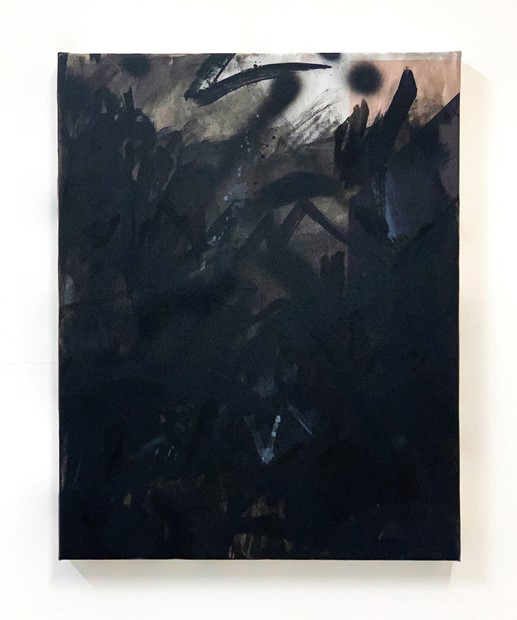 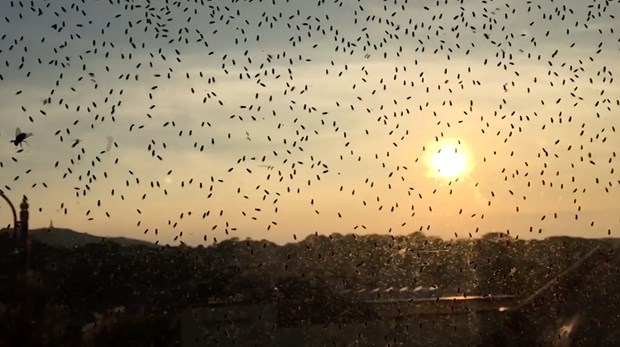 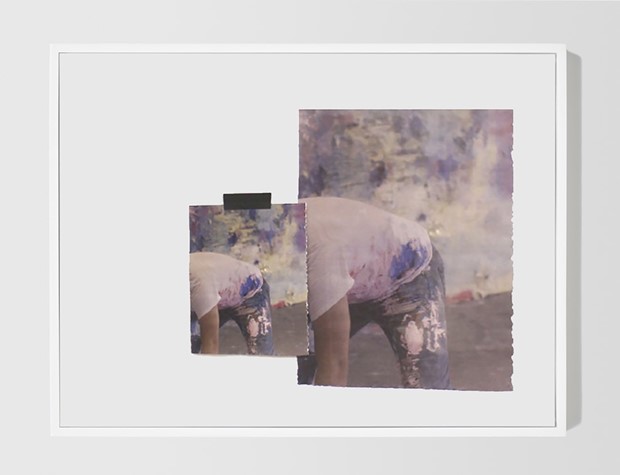 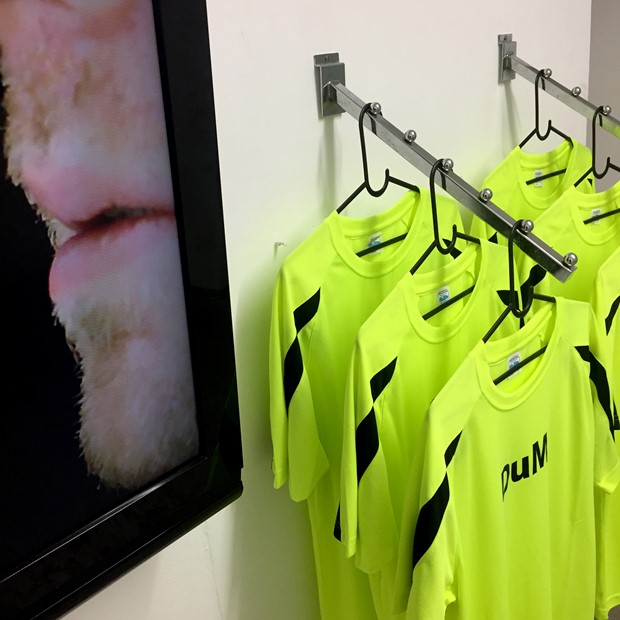 Liam Jolly lives and works in Redruth, Cornwall. Rooted in the space where one thing becomes another, his varied practise experiments with the shift in meaning that takes place between a fiction and reality.

The resulting works often tread a fine line between these opposing concepts, employing double take and changing points of view as a mechanism to challenge our assumptions of what we are being presented with.

By playfully questioning the material, mechanics and structures of when something is considered an art work and when it is not, he aims to make us question our perception of reality in unexpected or subversive ways.