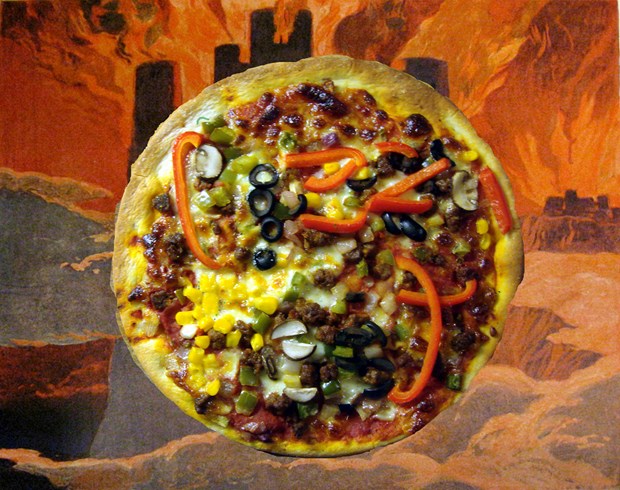 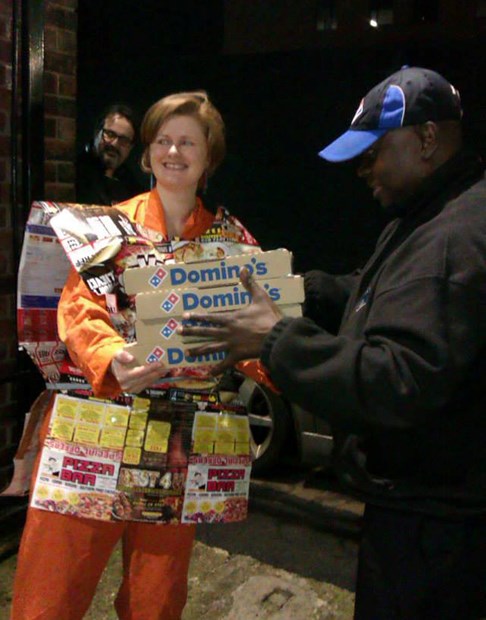 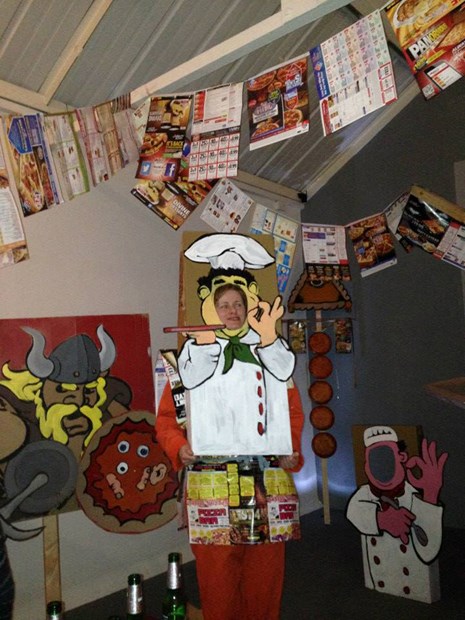 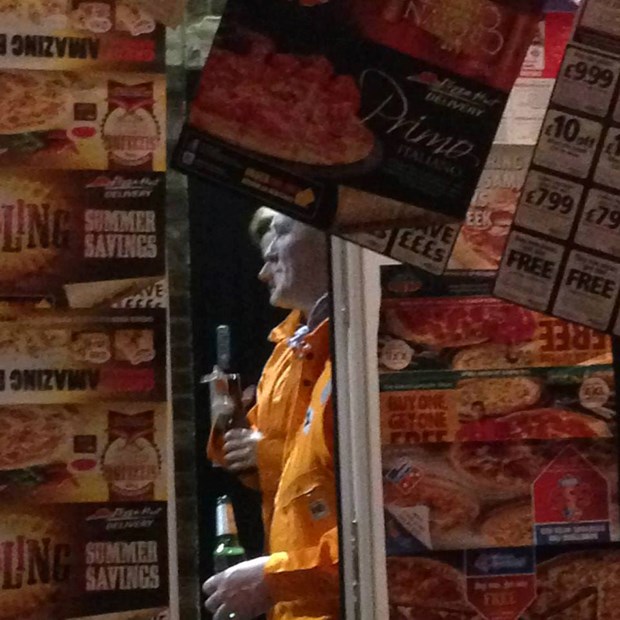 Pizza Fest took place on Tuesday, 25 February 2014. This message was sent to those invited.

The ancient and inter-planetary phenomenon of Pizza has baffled our scientists and bemused our philosophers since the cult first arrived on the Earth. Some say the cult of Pizza is older than man - Cthulhuan Pizza? - and that Pizza worship is evident not only in pagan and pre-christian civilisations but also in pre-human societies. Others claim Pizza will persevere long after human sapience has become extinct. Clues to the cult's size in the 21st century are to be found in supermarket chiller cabinets, the massive amount of pizza takeaways and the door barricading mountains of menus that fall endlessly through letterboxes.
Totaller - First King of the Astrogoths requests your presence at Pizza Fest; a celebration of Pizza. The first annual Pizza Party. Are you hungry enough to join us and experience the secrets of the ancient and futuristic order of Pizza?