I relish exploring boundaries and frontiers.  All work, I believe, should be a series of interrogations rather than the application of pre-existing solutions.  However, my ‘call and response’ method requires a constant editing process.  Nothing is boiled down to facile certainties.  I shy away from reiterating what I already know and do. 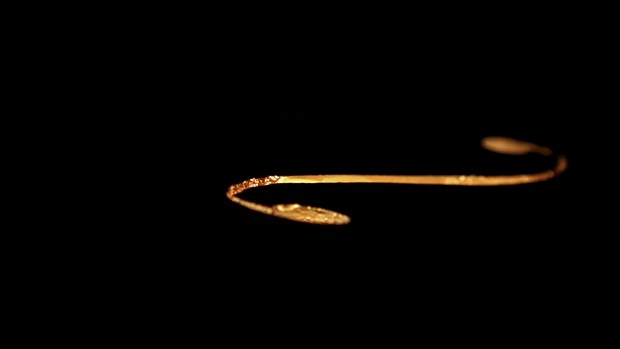 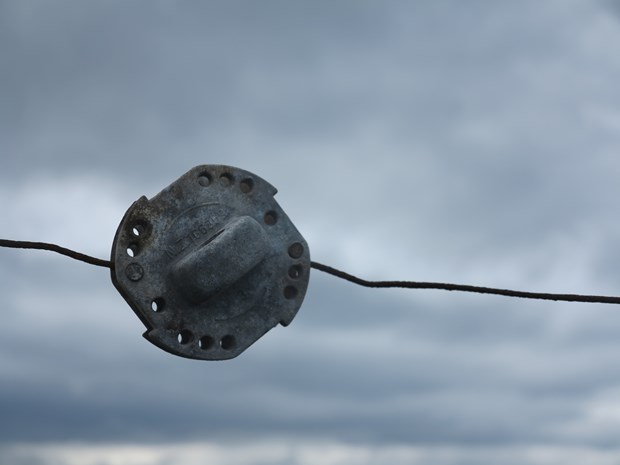 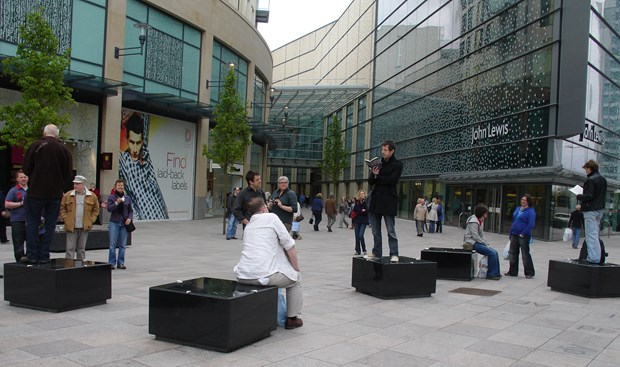 I relish exploring boundaries and frontiers.  All work, I believe, should be a series of interrogations rather than the application of pre-existing solutions.  However, my ‘call and response’ method requires a constant editing process.  Nothing is boiled down to facile certainties.  I shy away from reiterating what I already know and do.

It is vital to locate work in wider contexts, ie practice (my own and others) and theory (What ideas are inherent in my work? Where do they come from? Who else explores them?), as well as socio-politico-cultural contexts (Where and how does this work function in the context of the past/present and future of the everyday?).  I hold strong to the role of imagination in creating us ‘human’, questioning where it sits in an increasingly consumerist and bureaucratised society.  In many ways I centre myself around Samuel Beckett’s comment - ‘to find a form that accommodates the mess, that is the task of the artist now’.  What is important to me is to keep searching amongst the significative force of material, location, context and form, to open up and share myriad possibilities.

Member of Stanza multi-disciplinary group formed to produce collective ephemeral work in situ over a weekend in response to Still Points: Moving World  exhibition and a Victorian magic lantern.  Also showed Dark Lantern, a work that invited interaction from observers and explored ideas around the censorship inherent in the re-configuring of works of literature thus rendering the original text unreadable.  Exhibition curated by Fay Stevens for Fringe Arts Bath 2014.

Otto's Notebook, p 37 audio digital literature work made for Chercher le Texte electronic literature conference and festival in Paris, France, 23 - 28 September 2013.  In collaboration with Robert Kalman, Germany.  The work was part of the Virtual Gallery which was accessible on the internet until December 2013, and conference papers and works have been stored in the electronic literature archive at University of Bergen, Norway.  Funding to enable Leona's participation granted by Wales Arts International.

autotelica audio installation and Room to Read community reading aloud event, part of In Other Words exhibition exploring the future of writing, curated by Rowan Lear for Fringe Arts Bath 2013.

Performed presentation on Voice given at Tertulia, Arnolfini Gallery, Bristol, as part of 4 Days event on spoken word.

FREE site specific audio installation re-contextualised for One Billion Rising, a global day of action calling for the end of violence against women and girls,  sited throughout Pontardawe Arts Centre, South Wales, as part of an evening charity event.

sotto voce soundscape response to the painting series My Mother's Sewing Box by Jacqueline Alkema, shown with the paintings in Arcade Artspace, Cardiff.

cont...ing soundscape, part of In(ex)teriors exhibition with the multi-media art collaborative ArTrA, shown in Made in Roath arts festival, Cardiff.

Frère Jacques text piece commissioned by artist Richard Higlett for his exhibition Welcome to Your World in g39 at The Dairy, Cardiff.

Travel Writing co-created online tracking project.  Twenty-eight books by Rhondda writer Ron Berry were placed by volunteers at sites across Britain, along with the invitation to pick them up, read, then re-place elsewhere or keep.  Finders were invited to report the books' whereabouts for tracking on an online map.  the project closed after no contacts had been made for six months.  Two books found new homes, ten were tracked across the country before disappearing - one for three moves.  The longest single journey of a book was from Cardiff to Consett in Co Durham.

Teach the Skeleton to Dance text piece commissioned by artists Antony Mottershead and Melissa Hinkin as part of their project Where Do We Go To Be Healed? in Fringe Arts Bath 2011.

Flare! celebration of 100th International Women's Day.  A network of public and private events set up by women for women all linked by happening on 5 March between 12 noon and 12.30 pm, connecting women in countries across Europe and Australia, built by one-to-one contact rather than mass electronic mailings.  Devised by Leona, and facilitated in collaboration with Jules Heavens.

Reader/performer of selection of own work at Gestival, an evening showcase of monologues and dialogues in Cardiff.

Initiator of and participant in Room to Read community reading aloud event in public space outside Central Library, Cardiff, where an open invitation invited people to create an inverted mirror image of the library.  Full details www.readingvolumes.co.uk.  On-going.

Producer of, and performer in, hour-long word and music slot in celebration of International Women's Day afternoon in Pontardawe Arts Centre, South Wales.

Reader/performer of Wolf and On the Offensive text pieces at music event in Cardiff.  In collaboration with musician Siôn Dafydd Dawson.

Reader/writer of A Measure on Measure for Measure scripted interview with William Shakespeare, for Cardiff Shakespeare Readers.

Reader/performer of Wolf at music event in Cardiff.  In collaboration with musician Siôn Dafydd Dawson.

Producer and reader of selection of own prose work, part of hour-long lunchtime events programme in The Riverfront Theatre, Newport, Gwent.  In collaboration with novelist Jo Verity.

Unbound filmed first pages from fictitious books in a variety of genres, a collaboration with artist Richard Higlett, examining the relationship of literature and cinema.  Screened before film showings at Chapter Arts Centre, Cardiff.

Invited participant in Sparks Radio Scheme, held annually by BBC in London.  Three-minute radio play Scrambled professionally rehearsed and recorded (to listen use playbar at end of this page).  Invitation offered as result of unsolicited full-length radio drama As Far As Words Are Heard submitted to BBC Writers' Room, London, and subsequently pitched for Radio 4.
Comments on As Far As Words Are Heard by readers at BBC Writersroom: 'an impressive piece of radio writing'; 'the writer's use of language is particularly strong'; 'entertaining, well-observed and humorous'; 'vivid, lyrical, engaging'.