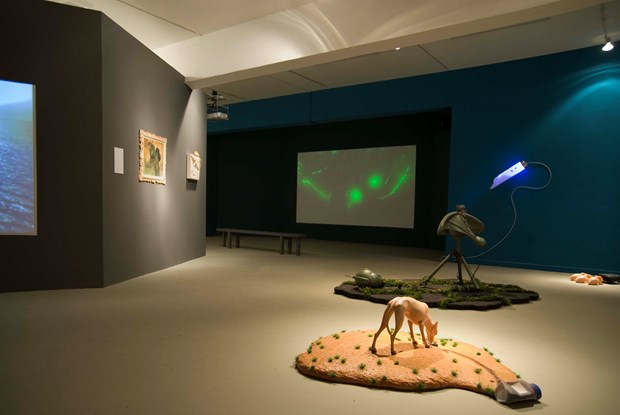 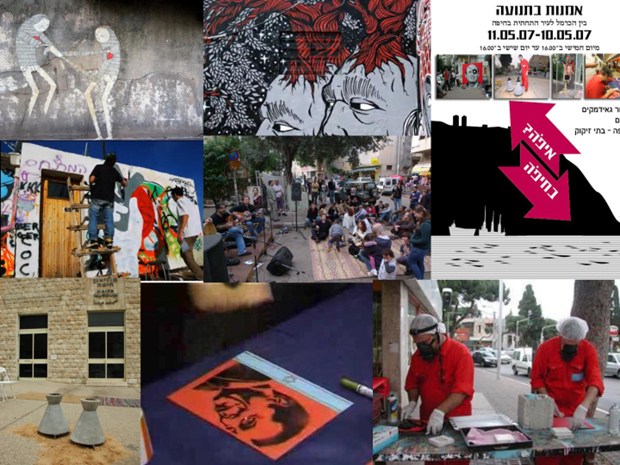 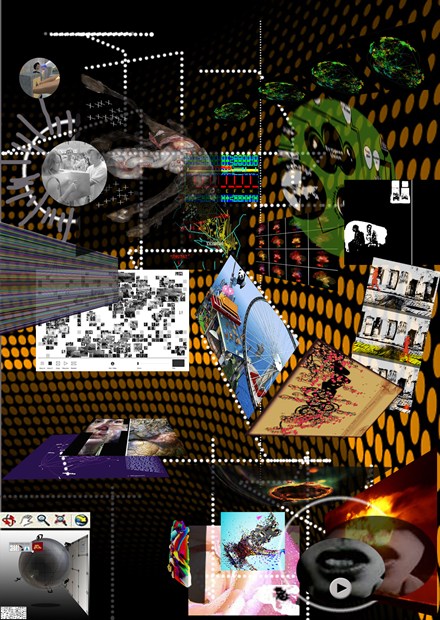 My research revolves around a re-defintion of the role of the curator facing the digital age. My PhD research extends the histories and the futures of curating beyond its current framework, using the notion of The Curatorial as defined by Maria Lind (2009). The research project looks at the ICOM code of ethics for museums, re-interpreting notions such as: collection, preservation, education and collaboration, through the eyes of contemporary culture and theory. In the light of this my practice element, including various projects, focused on realizing new ways in which the museum can act beyond the frame of its traditional role, engage with audiences and widen participation.

I am interested in curating as the interface between art and education and as a platform for collaborative and practice led research. I think curatorial, artistic and educational practices have a lot in common in terms of their initial essence and goals, but differ in their form/content. I am interested in those moments where curatorial practice has a potential of creating a social realm, where unspoken rules, cultural conditioning and mechanisms of understanding and knowledge production can be interrogated and tested.