I make interactive, participatory, public, community and collaborative art within a conceptual framework. I do this to investigate the boundaries and possibilities of working with the public, and what it means for the artist, viewer and participant. 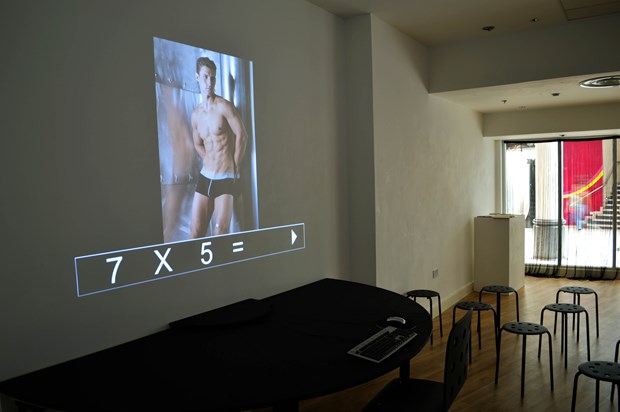 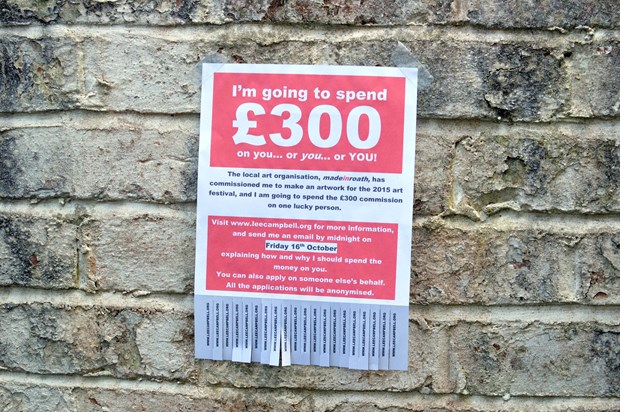 I make interactive, participatory, public, community and collaborative art within a conceptual framework. I do this to investigate the boundaries and possibilities of working with the public, and what it means for the artist, viewer and participant.

Over the last twenty years, my work his not been consistent in form, but the same basic preconceptions have been at the root of my practice: I am concerned with the idea that art can change people and I attempt to build ways of evaluating that change into the work itself. This has taken many forms, including live painting and video installations, developing and exhibiting interactive learning applications and making games designed to promote critical thinking. In short, I have consistently been concerned with ‘engagement’ as medium in itself.

I feel that when people physically interact with artworks they express their thoughts and emotions in more obvious, outward ways than when they engage passively or internally. I do not feel that interactive, participatory or collaborative art is better than static artworks, but they are more useful for my practice. Creating work that physically involves the audience, implicates them in the outcomes, employs them in its construction or provokes them into critique is a way for me to understand them better, to understand myself better and to understand art better. I use art as leverage to manipulate the ‘real world’. This feeds back (via the affect display of the participants) into the artistic process.

I have been informed by the educational theories of B.F. Skinner, who postulated that learning can be measured through change in a person’s behaviour, and the philosopher Ray Brassier’s idea that cultural production may be able to profoundly alter the consciousness of humanity. While evidence for these is lacking, I feel it is useful to entertain their possibilities.

A two week residency with workshops and  public interventions by international artists, including my own works and joint CAAPO artworks, funded by Arts Council of Wales and Welsh Arts International.

A self-initiated project, funded by ACW and CAVC, culminating in three exhibitions and a time-capsule.

A self-initiated residency, funded by Cywaith Cymru, in a soon-to-be redeveloped shopping centre.

2003 The Observer Student Artist of the Year Award  - Observer Magazine

I am an active member of CAAPO (Creative Assault Art Production Organisation) and have participated in all CAAPO events and artworks since 2012.