My work includes painting, drawing, video and digital. Originally from Dorset I studied architecture at Cambridge University. Now based in Manchester I show my artwork in the UK (including the John Moores) and internationally. 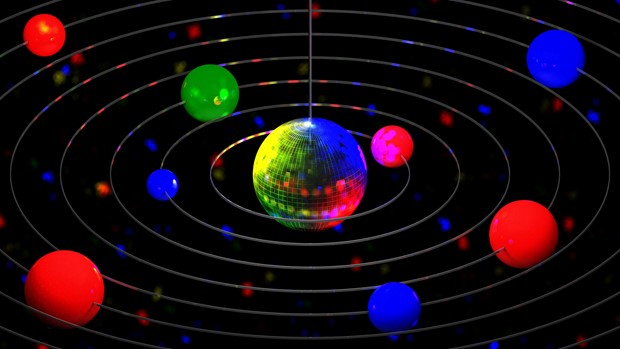 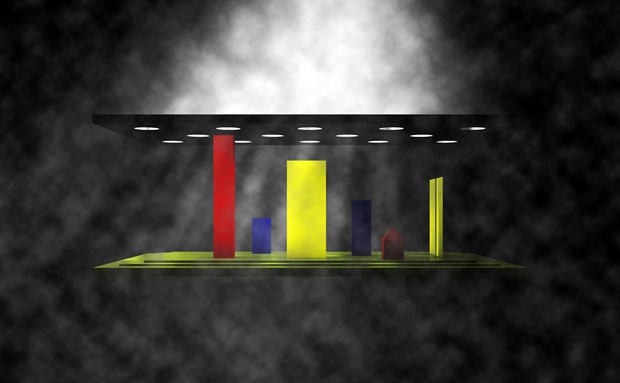 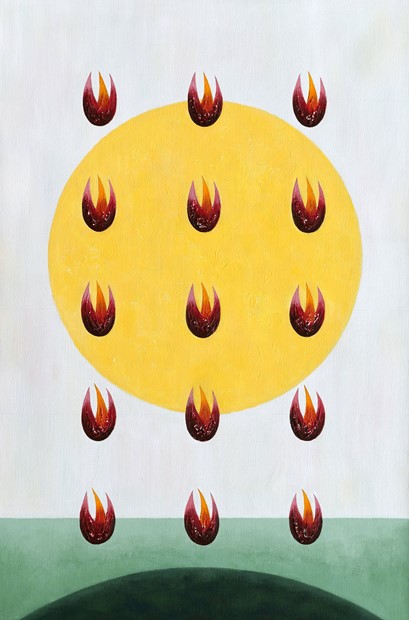 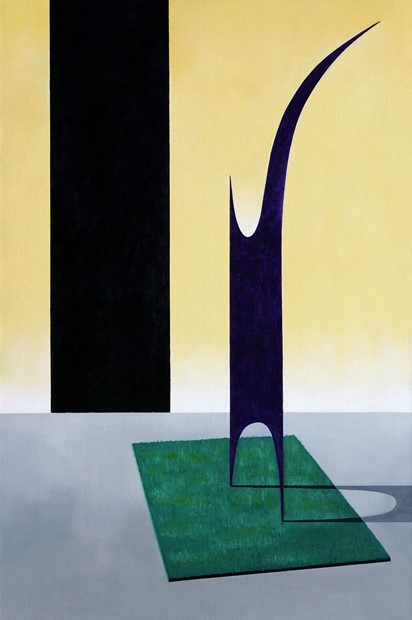 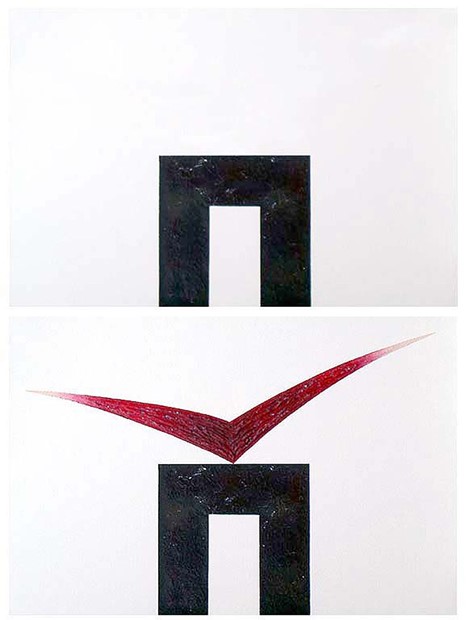 My work includes painting, drawing, video and digital. Originally from Dorset I studied architecture at Cambridge University. Now based in Manchester I show my artwork in the UK (including the John Moores) and internationally.

My paintings and drawings are largely inspired by modernist architecture and my own thoughts, dreams and memories. Sometimes vague, sometimes specific - recurring rather than transitory.  The ones that keep ticking away inside.  Common themes are utopian dreams, environment, repetition, power, hierarchy and aggression. I construct and express this permanent, private interior of thoughts as a public, external, abstracted architectural space - sometimes the subject is directly about architecture and the city itself, sometimes very personal, sometimes both together.

Each piece starts as a small, rough, spontaneous sketch. I later select from these to create a larger work and develop my ideas through a design process that involves further investigative studies, technical drawings and computer aided design. The final work is very close in spirit to the original sketch.  I play with symmetry and asymmetry, and mixing different architectural representations of space – perspective, elevation and 3D projections such as axonometric and isometric. I sometimes contrast smooth paint with rougher, textured areas.

My video work in contrast is more direct in process. Often stemming from observations while travelling, they reference passages of time and, like my paintings and drawings, hint at internal thoughts expressed through a restructuring of original footage.

In my work, whether on canvas, paper or on screen I try to offer a contemplative convergence of the mind and the physical world.

I first trained as an architect at Cambridge University, graduating with an MA and Diploma. Originally from Dorset I now live and work in Manchester showing in the UK as well as Europe, the USA and Australia.

Since my solo show at Castlefield Gallery, Manchester in 2013, and the John Moores Painting Exhibition in 2012, I have not been involved in the making of art for several years. This was due to a family illness and personal loss. In 2017 I started making work again.