Katayoun Dowlatshahi creates work for public and private commissions and specialises in photography, drawing, architectural glass and time based media. She has successfully integrated contemporary art into a variety of landscapes, public spaces, regeneration projects and urban environments. Her practice is rooted in printmaking in the broadest sense. She has developed an interdisciplinary approach 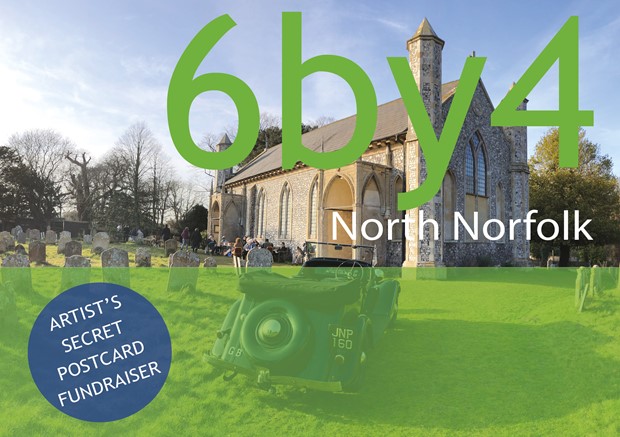 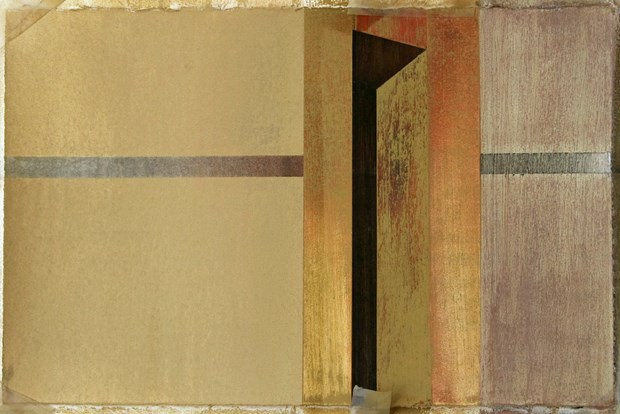 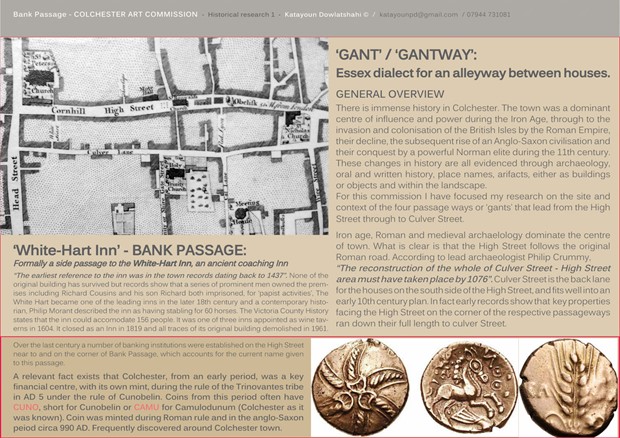 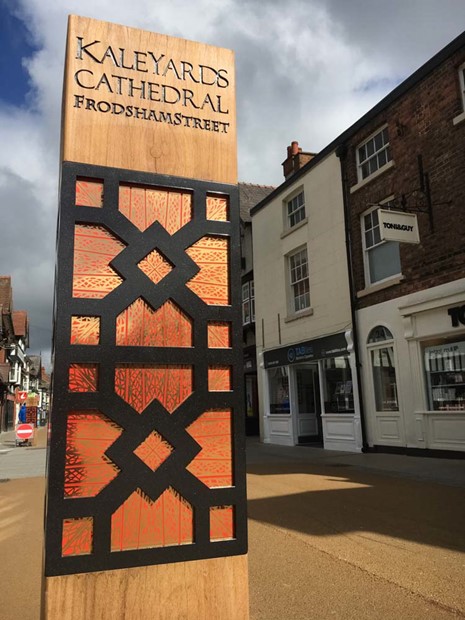 Katayoun Dowlatshahi creates work for public and private commissions and specialises in photography, drawing, architectural glass and time based media. She has successfully integrated contemporary art into a variety of landscapes, public spaces, regeneration projects and urban environments. Her practice is rooted in printmaking in the broadest sense. She has developed an interdisciplinary approach to her work; context and site specificity are always integral and are also motivating factors when researching new projects for gallery based work as well as public realm commissions. Photography is a constant in her work, often deconstructed and combined with other materials to produce fascinating results. In one of her latest projects, Orbit, the curator Les Buckingham comments on Katayoun's exceptional assemblage of photographic works. He writes, "The results are always thought-provoking and intellectually rigorous, but they are also emotionally connected, and moving on a human scale. In short, they are beautiful." This summarises and encapsulates Katayoun's devotion and care in bringing together detailed studies combined with her own personal touches to each project. She presents each work in a contemplative and creative way enabling the viewer to experience an inspirational, artistic and uplifting display. Kate Sweeney Art Perspective: Art in Architechture www. p e r s p e c t i v e a i a . c om

2016 Commissioned by Cheshire West and Chester Council to undertake the design, fabrication and delivery of 18 bollards and 7 feature bollards for Frodsham Street in Chester.

2016 Commissioned by Riverside Extra Care Scheme in Hull to produce Vinyl works for the front elevation of the site at Hawthorn Avenue and permanent art works for the interior of the building.

2016 Commissioned by Place Services, Essex County Council to create an artwork for full integration into a public realm scheme for The Lanes in Colchester.

2015 Commissioned by Medway Council and Network Rail to create a vinyl artwork for the glass elevations of the new Station building in Rochester.

2014 In my capacity as Lead Artist for Northwich I have been appointed as mentor to an emerging artist commissioned to create a site specific installation for Barons Quay, Northwich.

2012 Appointed Lead Artist by Cheshire West and Chester Council to work with two client led design teams on the regeneration of Northwich and to write a public art stratedgy for the town.

Between 2013 - 2016 a number of artworks were commissioned early for full integration in the redevelopment of The Memorial Court and the regeneration of Barons Quay.

2011 Appointed by Cheshire West and Chester Council to work with the Council Landscape Architect on the renewal of the historic high street in Norwich to imbed art into the public realm.

2010 Commissioned by the Millais Gallery and Millais Off Site Projects to create a temporary site specific photographic art work for the site of the Sir James Matthews Building in Southampton.

2009 Commissioned by Gloucester Heritage Regeneration Trust to imbed art into the public realm at Back Badge Square, Gloucester Docks.

2009 Commissioned by Redrow Homes to design a significant glass installation for the front elevation of a new housing scheme in Bletchley, adjacent to Bletchley Park.

2007 Commissioned by Ginkgo Projects to design and fabricate sanctuary windows for a new NHS hospital at Newton Abbot.

2006 Commissioned by Insite Arts to undertake the initial design and fabrication of a significant glass commission in Exeter City Centre for Land Securities Group Plc.

2006 Appointed the 1st and 2nd stage design of a Public Art  Commission at Sunniside Gardens Sunderland, and to work with Robinson Landscape Architects.

2006 Commissioned to create installations for a 3 day night time presentation of digital art works with three other artists in the Forest of Dean, called Reveal: Scratching the Surface.

2005 Appointed Lead Artist to work with Commissions North, Tynedale Council and GLR Architects on the building of a new swimming pool / leisure centre for Hexham, Northumberland.

2005 Commissioned to undertake, in the initial design and fabrication of a Public Art Commission at the Beehive Centre in Cambridge by The British Land Group Plc.

2003 Culvert Commission in Bacup, Lancashire. Commissioned by CITE Commissions in the Environment as Lead Artist.

1999 East Lothian Council Headquarters, Haddington. Commissioned by IPA Independent Public Arts Ltd. to design an art work for the new extension and to lead on consultations.

1995 LDDC London Docklands Development Corporation Commission; Short listed to design a Public Art Work at the site of the Cannon Workshops at West Ferry Rd, Isle of Dogs by PACA.